Get the app Get the app
Already a member? Please login below for an enhanced experience. Not a member? Join today
News & Videos Road Trip: Diamond factory tour

Wear your comfy shoes—this is an impressive place

Diamond Aircraft has its origins in Austria, and it is now owned by a Chinese company, but one of its most active and interesting manufacturing facilities is in London, Ontario, an easy flight over the border from Ohio, Michigan, or New York. 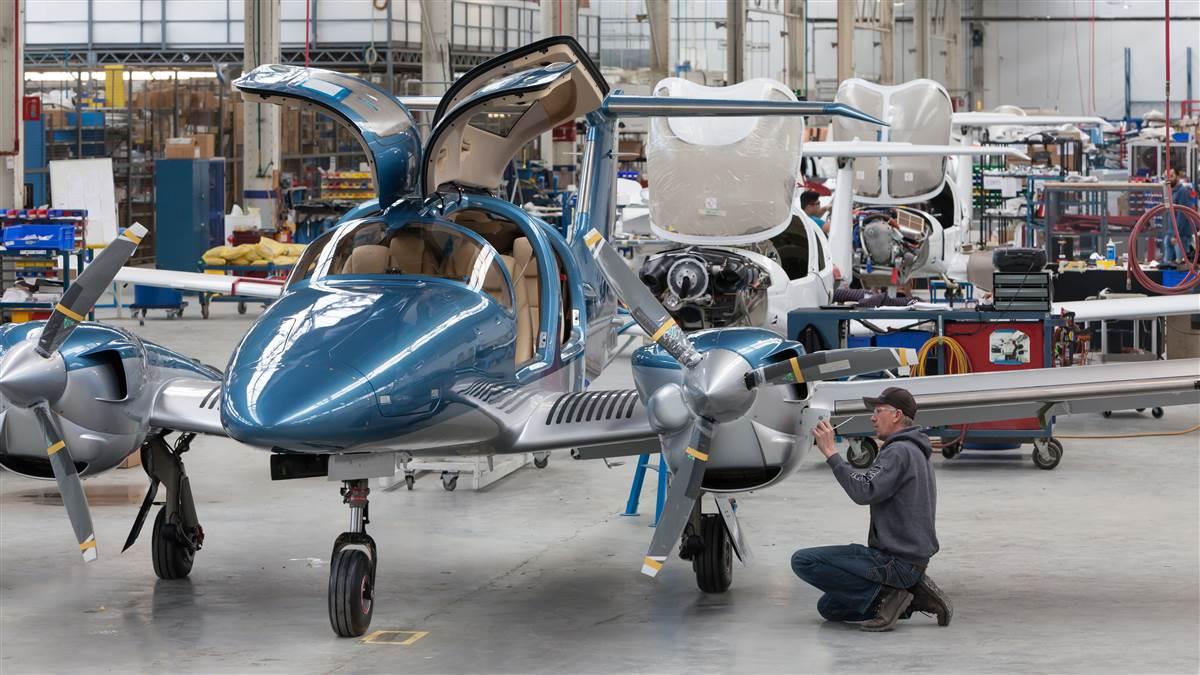 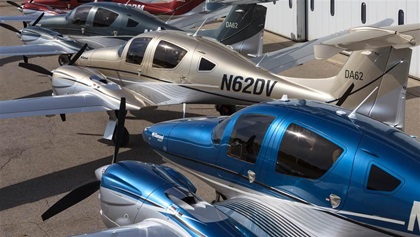 The London plant on Crumlin Sideroad assembles the DA20, a single-engine two-seater; the four-seat DA40; the twin-engine DA42; and has begun making the DA62, a seven-passenger airplane, which until recently had only been made at Diamond’s Austrian plant.

The London plant is 300,000 square feet of activity. It’s also a historic building that once housed World War II aircraft manufacturing of the Mosquito and other de Havilland bombers as the Central Aircraft Co. Ltd. Tours are available, and if you get the opportunity to have Tony Boros, Diamond’s London-based sales administrator, as your guide you’ll get a comprehensive tour that not only details the composite construction process, but that highlights area history, building design, and colorful anecdotes about the company.

Wolf Hoffmann began the Diamond line in Austria in 1981. The manufacturing plant in London was the composite aircraft company’s second facility and opened in 1992. The DA20 was its first product, leaving the line in 1995. Prototypes of the D-Jet, which was announced in 2003 and contributed to the company’s near demise in 2013, were also built here. Tucked back in a far corner of the facility are three models of the stalled jet design. Boros says he believes the jet may still have a future.

Diamond is celebrating its largest single order to date. Republic Airways in Indiana recently opened its flight school (LIFT Academy) and has ordered 110 training airplanes from the London plant, a contract worth more than $35 million.

Not to be missed is the Katana Kafé on the field at London International Airport. Boros says Hoffman put a café in his Austrian plant because he wanted a higher quality of food than he could find—and the opportunity to smoke when he wanted. Although he could not get past the restaurant smoking ban in Canada, he did bring the concept of farm-to-table food and quality cuisine to his company-sponsored restaurant. Sip fine wine, nibble frog legs, and enjoy plane spotting.