Get the app Get the app
Get the latest news on coronavirus impacts on general aviation, including what AOPA is doing to protect GA, event cancellations, advice for pilots to protect themselves, and more. Read More
Already a member? Please login below for an enhanced experience. Not a member? Join today
News & Videos From the editor: Shortages all around

Suddenly, it seems, ours is a world of shortages. There’s a pilot shortage—so severe that Boeing estimates the airlines will need to hire 804,000 pilots over the next 20 years. Then there’s a shortage of maintenance personnel, with demand soaring to 769,000 maintenance technicians in that same time frame. Two recent trips gave me some additional perspective on these issues. 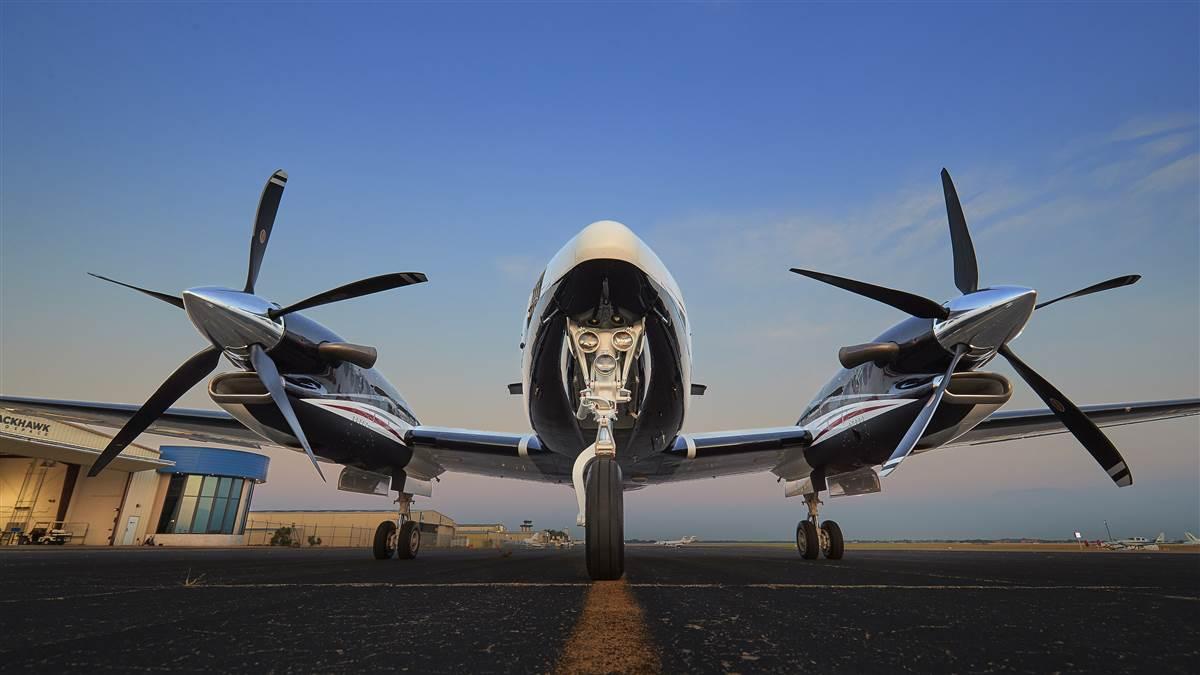 Pride of the ramp

The TBM Owners and Pilots Association had its annual convention in Denver in September. Some 120 TBMs flew in with more than 320 attendees. There was a dinner and auction, and a quick look around the room showed that the average age must have been somewhere north of 50 years old. In many cases, well north.

This is to be expected in a gathering like this. For most, it takes decades of high earnings to be able to own and operate a TBM. The latest models go for $4 million, after all. But virtually everybody in that room learned to fly in a piston single. It’s years later that they entered the turbine world and became apex general aviation pilots. I wondered: What will this room look like in 20 years? How many younger pilots will be filling those seats? Will the attendees represent a continual replenishment of the ranks as older pilots drop out? For the past 10 years that seems to have been the case. Will this trend hold up?

In 1980, more than 827,000 pilots were on the FAA registry; now that number stands around 633,000. Why? No one knows for sure. There are only theories: a preference for vicarious experience over real ones among the young? An aversion to risk? Or is the cost of learning to fly so high that it’s the single overwhelming deterrent? For the past four years AOPA has mounted extensive efforts to draw more people into flying. Other organizations have done the same. Our programs have been successful, but not to the point of making up for a 300,000-plus plunge. But we’ll keep at it.

A visit to Textron Aviation’s Wichita headquarters provided highlights into that company’s concern over its workforce. For example, 46 percent of its factory-floor employees will be eligible to retire in the next two years. The company has been cultivating future employees with several programs. One offers paid high school internships; this year, 60 interns were hired out of this program. Another offers 300 summer internships to students at 26 universities. Yet another pays high school teachers and guidance counselors to spend two weeks at Textron familiarizing them with engineering jobs. Textron also has full-time recruiters for military veterans. Outreach programs are aimed at eighth graders, Girl Scouts, and courses in aviation production at four Wichita high schools.

Students know what a nurse or teacher does, but they haven’t the faintest idea of what a career in aviation manufacturing would be like.
he company has been partnering with the Wichita State University (WSU) Tech Center’s National Center for Aviation Training, where students are actively recruited and offered training for the airframe and powerplant mechanic certificate, and training in tooling, avionics repair, robotics, composite repair, machining, sheet metal work, welding, computer-aided design, and other skills. Textron guarantees students a job interview, and so far, 350 students have taken advantage of the program. WSU Tech also conducts vocational training in other areas such as automotive service technology and health care. The school has approximately 12,000 vocational students and boasts that 91 percent of its graduates get jobs.

WSU Tech officials say they see some puzzling trends on their high school outreach visits. When students were asked if they knew what welding was, not a single hand was raised. Students know what a nurse or teacher does, but they haven’t the faintest idea of what a career in aviation manufacturing would be like. “We have 200 students in welding classes now, and we could double that and still not meet the demand,” said a WSU Tech executive.

This highlights other problems impacting vocational training in general, not just in the aviation trades. Textron says that because of a growing skills gap, 2.4 million manufacturing jobs will be left unfilled over the next decade. WSU puts the shortcoming at 7.3 million jobs, and says there are half as many A&P schools as there were 10 years ago.

So why this great disinclination toward piloting and manufacturing skills in aviation? It may be more of a cultural than an economic issue. An apathy toward what’s perceived as a glamor-free career? Our lack of a tradition emphasizing trade schools? A bias against skilled labor? Right now, we’re treating the symptoms, not the causes of these shortages. Whatever the reasons, we’d better get a handle on this—and quickly.