Get the app Get the app
Get the latest news on coronavirus impacts on general aviation, including what AOPA is doing to protect GA, event cancellations, advice for pilots to protect themselves, and more. Read More
Already a member? Please login below for an enhanced experience. Not a member? Join today
News & Videos What am I? Angle of attack indicators

Coming to a GA airplane near you 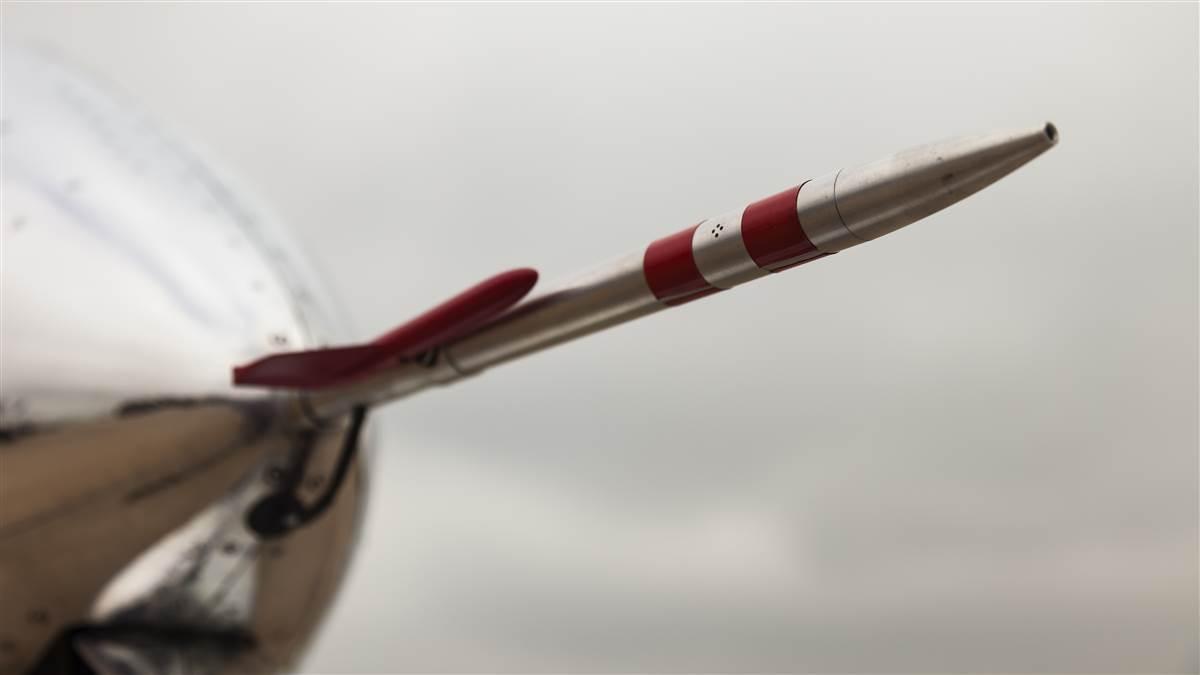 Angle-of-attack indicators have traditionally derived information from externally mounted vanes. The vane shown here is attached to the pitot tube. 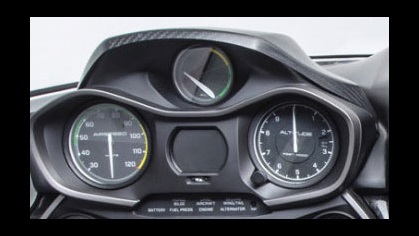 Icon A5
Shows the airplane at cruise. 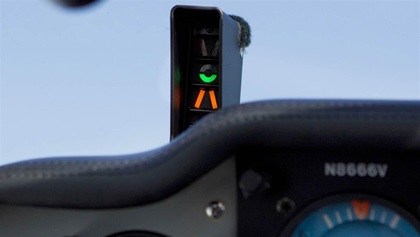 A36 Bonanza
On approach, slightly fast. 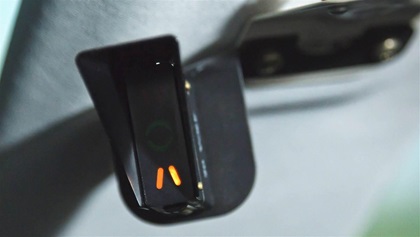 Angle of attack (AOA) indicators used to be found only in military fighters, high-end corporate jets, and some airliners. Now, at long last, many single-engine piston airplanes are equipped with lightweight, digital AOA indicators, and they allow pilots to fly more safely and accurately in many phases of flight.

AOA indicators measure the angle between the chord line of the wing and the relative wind. Since an airplane’s wing always stalls at the same “critical” angle, the AOA indicator warns pilots when they’re approaching an aerodynamic stall.

Traditional AOA indicators got their information from a movable vane, usually placed near the nose of the aircraft, that floats in the airstream. They’re incredibly accurate, but also heavy and costly. Today’s relatively inexpensive digital AOA indicators sense pressure differences between ram air (striking the leading edge of the wing) and a static source, and an onboard air data computer estimates the angle.

In addition to stall avoidance, AOA indicators can show pilots the optimum angles for climb, long-range cruise, and approach.