Get the app Get the app
Already a member? Please login below for an enhanced experience. Not a member? Join today
News & Media Musings: A bishop and a Cardinal

Musings: A bishop and a Cardinal

The family airplane becomes a missionary

My dream to become an aircraft owner came true when I purchased a Cessna Cardinal on December 7, 2013. That sleek red-and-white Cardinal created precious memories as loved ones and I soared across the country. My airplane and I introduced a lot of people to general aviation, and even helped a friend overcome her fear of flying. But, as the pace of society increased, my need for speed increased. After multiple coast-to-coast flights, I pondered selling the Cardinal in order to buy another aircraft that would carry more and travel faster for these long cross-country trips. 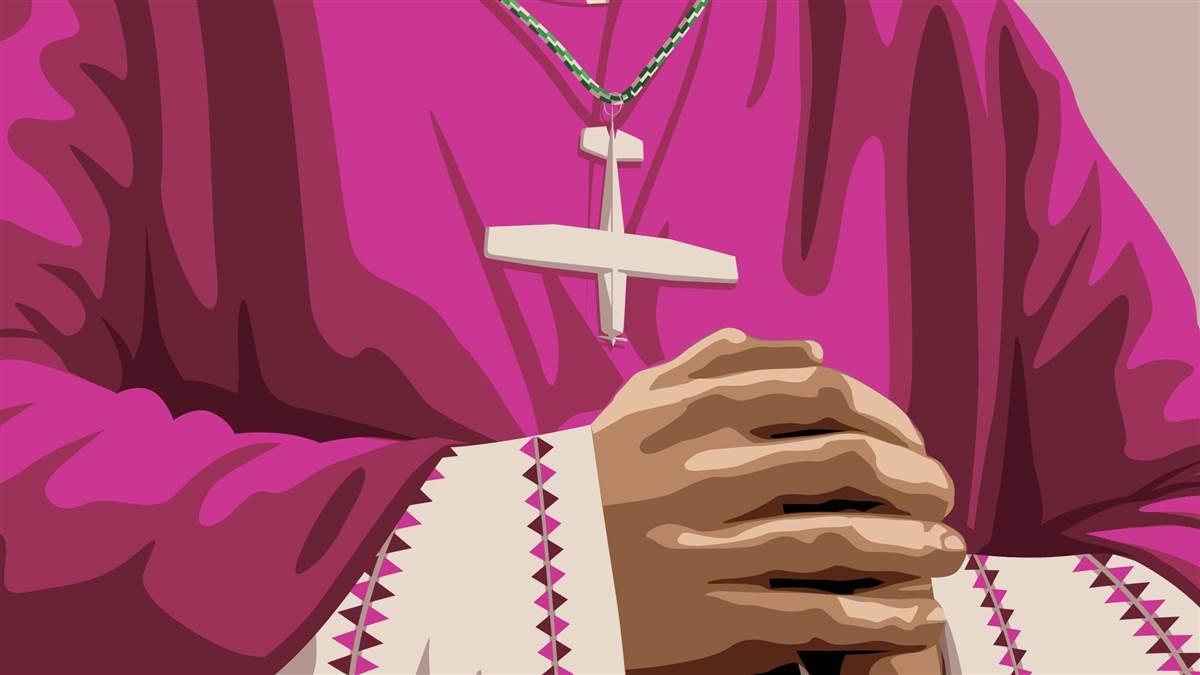 “She’s the family plane,” my wife said—shocked I’d consider selling our bird. “She’s been so good to us.”

Heidi was right; the Cardinal had been a reliable part of our family. We never feared she would leave us stranded somewhere. So, I debated a few days before finally placing the online ad. Ten prospective buyers quickly reached out to me—everybody from a student pilot to an airline pilot, first aircraft owner to the doctor looking to purchase her seventh or eighth airplane, to the family who wanted to downgrade from their gas-guzzling twin to a more economical airplane. But it was the call from Fairbanks, Alaska, that spoke to my heart.

The caller was Mark Lattime—the bishop for the Episcopal Diocese of Alaska. His flock of believers was scattered all throughout the Last Frontier. As a pastor and pilot, he was seeking a way to minister to their needs with greater efficiency and impact. “It’s summertime right now, which means almost 24-hour daylight. If I had an airplane, I could fly out to the various villages. I could be praying with those in need, and taking communion,” Lattime said over the phone. “I think this Cardinal can be a real blessing to a lot of folks.”

My conversation with the affable bishop got me thinking. The Bible tells us that our children are gifts from God, and that they’re entrusted to us for a period of time. We love and care for them, but they’re meant to outlive us. What if our airplanes are the same way?

After I had brought home my Cardinal, I spruced her up by replacing all the windows, touching up the paint, changing the lights to LEDs, installing a PowerFlow exhaust, and adding speed modifications. I helped her become better, and rarely did I stop at an FBO for fuel where someone wasn’t eyeing her over and saying, “That’s the prettiest Cardinal I’ve ever seen!” I took pride in her, and she faithfully hauled me and my precious cargo all over the United States.

Heidi cried the day I handed the keys of our Cardinal to the bishop, but I didn’t cry. The Cardinal was never really mine. She was just visiting until it was time for her to be part of another family’s memories. Her enduring legacy continues with Bishop Lattime and the Episcopal Wings Ministry. She will be a symbol of compassion, comfort, and peace to so many as she spreads her wings over the great state of Alaska.

As I left the airport that day, I couldn’t help but smile as I considered: “If a bishop were a pilot, what would he fly? A Cardinal, of course.”

Tucker Axum’s debut novel, The Reawakening of Mage Axum, follows the adventures of two journalists whose love of general aviation will span two continents and half a century of America’s defining moments.