Get the app Get the app
Get the latest news on coronavirus impacts on general aviation, including what AOPA is doing to protect GA, event cancellations, advice for pilots to protect themselves, and more. Read More
Already a member? Please login below for an enhanced experience. Not a member? Join today
News & Media Aviation history: ‘Our favorite missing person’

Of all the personalities who emerged in aviation&apos;s infancy, it is Amelia Earhart who continues to enthrall us: What happened to that daring girl who set off to circumnavigate the world? Since her first 10-minute ride with air racer Frank Hawks in Long Beach, California, Earhart said “I knew I had to fly.” And fly she did, becoming America’s sweetheart (with a little extra push from eventual husband George P. Putnam, a publicist) by setting world records for altitude, distance, and daring. But it was her final flight—and its disappearance—that forever etches her in our memory. 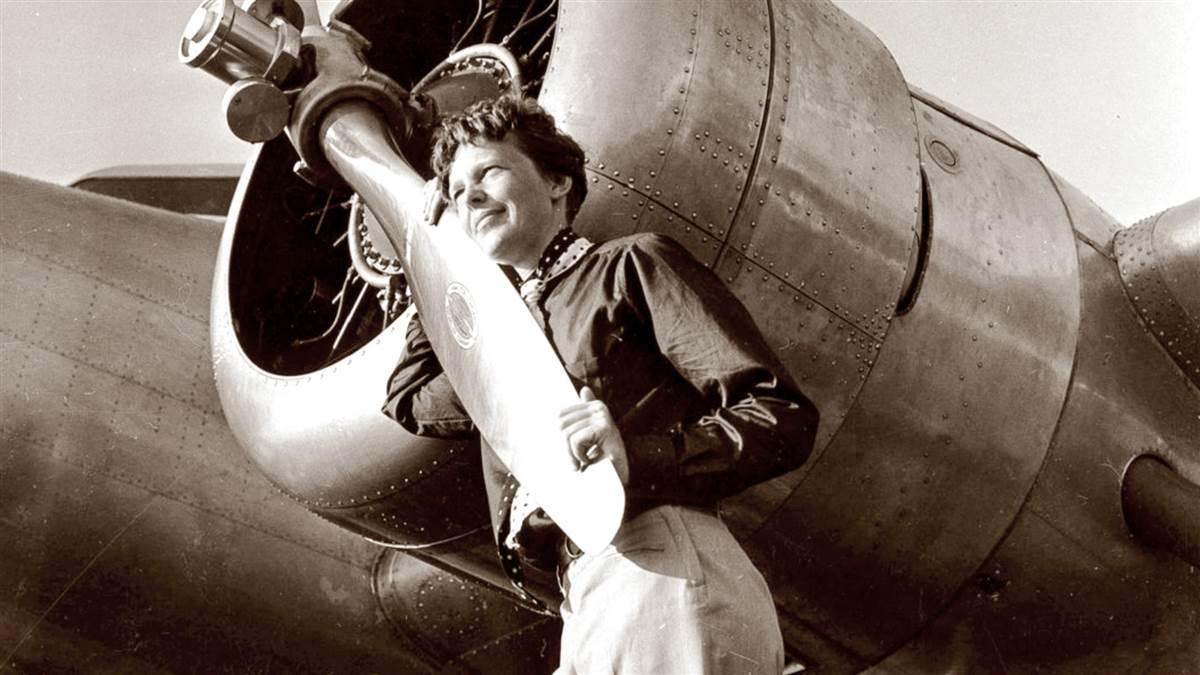 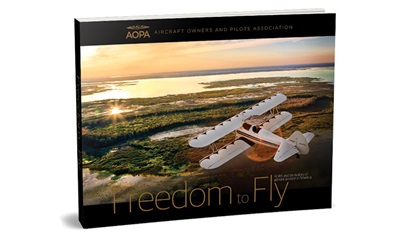 Excerpted from Freedom to Fly: AOPA and the History of General Aviation in America, published by AOPA.

Born in Atchison, Kansas, in 1897, Earhart was the daughter of a banker and socialite who had a troubled and tumultuous childhood because of her alcoholic father. Her mother, considered progressive because she allowed her daughters to dress like tomboys, eventually would help fund her oldest daughter’s flying passion. Earhart was the sixteenth woman to be awarded a pilot’s license in 1923 at the age of 26. She became a sales rep for Kinner Aircraft and Cosmopolitan magazine hired her to write columns about flying. She also became a visiting faculty member for Purdue University and great friend of First Lady Eleanor Roosevelt (whom Earhart took flying). This national exposure—and her daring record-setting flights—made her a darling of the pre-World War II era. When she proposed a circumnavigational flight around the world in 1937, Putnam put his promotion engine to work and created a media frenzy. And when Earhart and navigator Fred Noonan took off from Miami, Florida, on June 1, the world was watching. After completing 22,000 miles of the 29,000-mile trip, Earhart and Noonan departed Lae Airfield in the South Pacific for Howland Island, the longest overwater portion of the flight. The pair were supposed to communicate with the U.S. Coast Guard ship Itasca, but although the ship could hear Earhart, she could not hear its transmissions. At 7:42 a.m. the Itasca received this transmission from Earhart: “We must be on you, but we cannot see you. Gas is running low.” A search of 150,000 square miles in the Pacific—at $4 million the most costly and intensive search and rescue of the time—never revealed a crash site or what happened to the Lockheed Electra 10E and its crew.

“The mystery is part of what keeps us interested,” said Dr. Tom Crouch, aeronautics curator at the National Air and Space Museum. “In part, we remember her because she’s our favorite missing person.” 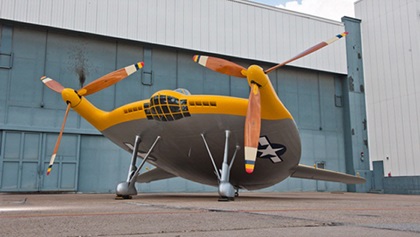 In 1942, several residents of East Hartford, Connecticut, called their local police station to report sightings of a flying saucer or UFO. Those sightings were one of the nearly 200 test flights of the Vought V–173, also known as the “Flying Pancake.” The design—by aeronautical engineer Charles H. Zimmerman—had a circular wing that was more than 23 feet in diameter, with three-blade propellers at the wing tips. Zimmerman said the design would minimize drag, would allow uniform air flow over the whole aircraft, and take off and land at exceptionally low speeds. It was an early version of a vertical takeoff and landing vehicle (VTOL). The U.S. Navy, looking for aircraft to take off from its carriers, enlisted Zimmerman to create a military version—the XF5U. The Navy turned its attention to turbojet engines and scrapped the Flying Flapjack—as the military version was called. It was fast—550 mph—and rugged. The prototype was eventually destroyed by a wrecking ball.