Get the app Get the app
Already a member? Please login below for an enhanced experience. Not a member? Join today
News & Videos AOPA, GA groups talk state of the industry

Leaders from AOPA and other industry stakeholder groups spoke about the challenges and opportunities facing general aviation during a July 17 briefing with the House General Aviation Caucus. 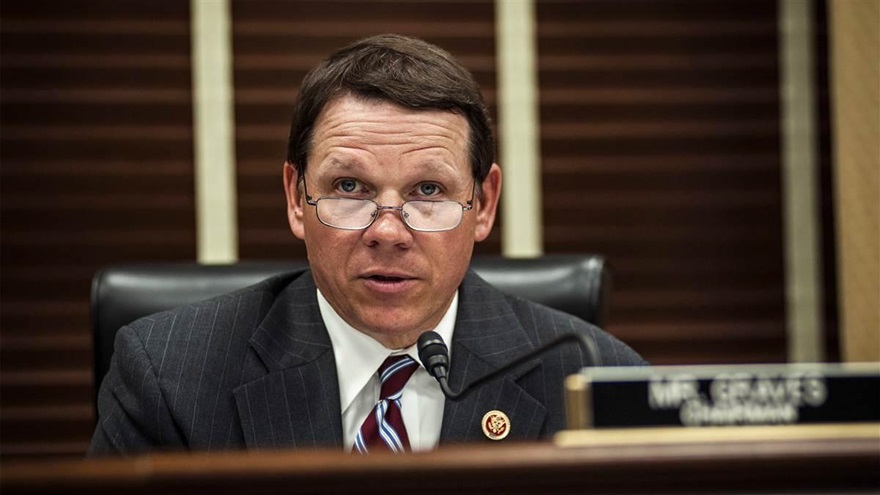 Formed in 2009, the House GA caucus is made up of a bipartisan group of members of Congress who recognize and value the importance of GA to our nation. With more than 200 members, the caucus is among the largest in the House of Representatives.

AOPA President Mark Baker was one of six leaders on the July 17 panel and spoke about the aviation workforce, the importance of small airports to the aviation ecosystem, and AOPA’s efforts to protect and promote GA flying.

Baker also used the platform as an opportunity to tout AOPA’s You Can Fly program, namely its high school aviation science, technology, engineering, and math curriculum, which focuses on introducing high school students to careers in aviation. The high school curriculum is already a huge success, with more than 163 schools and 3,500 students using the courses. AOPA’s program is also working to improve diversity within the industry—25 percent of its students are female, and 51 percent come from underrepresented groups.

Co-chairs of the House GA Caucus, Reps. Sam Graves (R-Mo.) and Marc Veasey (D-Texas), praised the GA groups for contributing to the expansion of aviation in the United States. Today, the GA industry employs more than 1.1 million workers and contributes more than $219 billion to the U.S. economy annually.