Get the app Get the app
Already a member? Please login below for an enhanced experience. Not a member? Join today
News & Media Lycoming announces new electronic ignition system 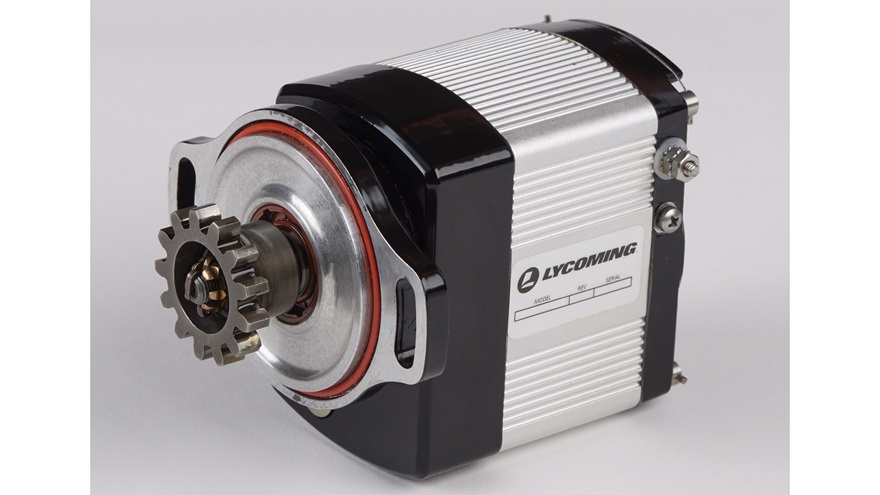 The General Aviation Joint Steering Committee (GAJSC), a public-private partnership to improve GA safety, has identified improving the reliability of piston engine ignition systems as a key safety enhancement. AOPA is a leader of the GASJC.

Shannon Massey, the new senior vice president and general manager of Lycoming, announced the advancement at a press conference July 22 at EAA AirVenture in Oshkosh, Wisconsin.

The project is a partnership with SureFly, which has been developing electronic ignition systems (EIS) for several years. Massey said the Lycoming system meets the GAJSC requirement through a solid-state design that will last the life of the engine with no time between overhaul requirement and no scheduled maintenance requirements. The system is a drop-in replacement for conventional magnetos, making for easy installation.

Massey said the system is available immediately for experimental aircraft. FAA certification and related supplemental type certificates for installation on production aircraft are scheduled for the later in the third quarter of 2019. For now, the system uses fixed timing of the ignition spark, similar to magnetos.

Patrick Horgan, president of CubCrafters, announced that the system will be a part of its CC393i engine, which it is building in concert with Lycoming. The engine debuts on the CC–19 XCub. The CC393i is based on Lycoming’s 390 series of engines, capable of outputting up to 215 horsepower at 2,700 rpm. The CC393i is some 10 pounds lighter than other versions of the IO-390 and is the first Lycoming engine to include EIS from the factory.