Get the app Get the app
Already a member? Please login below for an enhanced experience. Not a member? Join today
News & Media She intends to circumnavigate the world—alone!

She intends to circumnavigate the world—alone!

Energetic Anh-Thu Nguyen isn’t going to let anything stop her—and she never has. 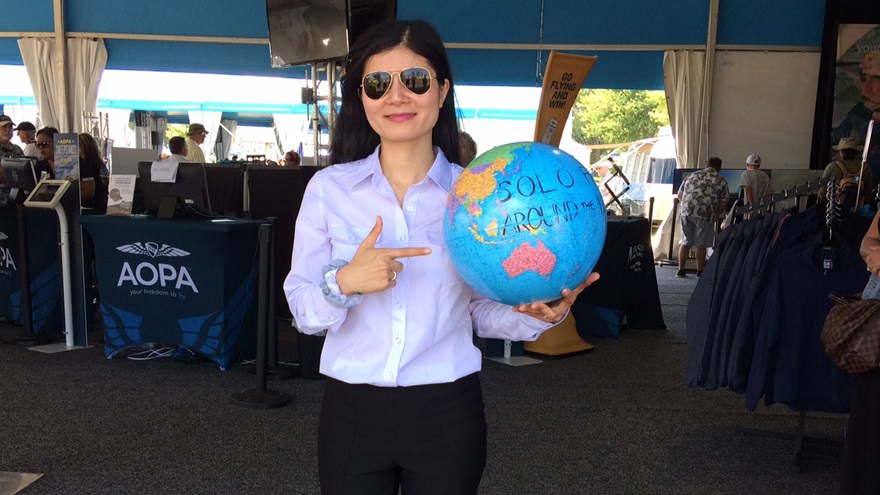 Nguyen was born in Vietnam and educated at a UNICEF-built school in a village with no electricity. Since moving to the United States at age 12, she’s earned her airline transport pilot certificate and become a certificated flight instructor— rated to give instrument and multiengine instruction, no less.

Oh, and she’s an aerospace engineer.

Now, in an effort to inspire the next generation of female pilots and engineers and promote aviation as a career for women, she’ll attempt what only nine women before her have achieved: flying solo around the world.

With her proven tenacity, we’re betting she’s going to succeed. Find out more on the Women in Aerospace and Aviation website.