Get the app Get the app
Get the latest news on coronavirus impacts on general aviation, including what AOPA is doing to protect GA, event cancellations, advice for pilots to protect themselves, and more. Read More
Already a member? Please login below for an enhanced experience. Not a member? Join today
News & Videos Aviation city attracts adventurers

Arcadia Municipal Airport, 50 miles from Lakeland, Florida, was once a sleepy airfield with the tagline "Don’t overlook us. Look us over." Now it's a bustling hotbed of aeronautical fun. 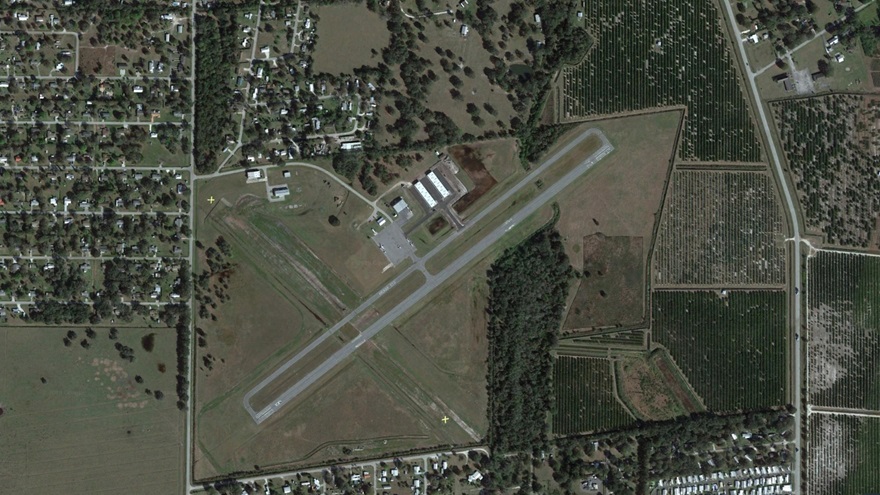 The turnaround is largely due to the development of its new “Aviation City” campgrounds, an amenity that similar airports around the country might want to look over very closely.

One asphalt and one turf runway make up the rural 400-acre airport, and the on-site campground is FAA-approved. For just $10 per night, pilots can taxi right up to the campground; park beneath the shady oaks; and enjoy the picnic tables, barbecue grills, fire pit, running water, and electricity.

Since developing “Aviation City,” named after the airport’s history of military training in the area, Arcadia Airport has seen an uptick in traffic and avgas sales with a monthly average of 12,000 gallons, far surpassing the 200 gallons it was previously selling. No landing fees and the cheapest fuel prices in the state keep pilots coming back, and it shows. Reports indicate a direct impact on the airport and local economy of more than $102,000.

Not surprisingly, the airport is now a contender for the Florida Department of Transportation’s General Aviation Airport of the Year.

AOPA took notice of Arcadia’s success and worked with local advocate group Friends of Arcadia Airport, to share its How We Did It resource explaining how the group was able to create a fly-in camp-out center on site. The attraction boosted traffic and helped revitalize the airport, creating a positive impact on the community and local economy.

The guide is available on AOPA’s Airport Support Network webpage and serves as an example of how airports can use this grassroots approach to increase fuel sales, add to their operations count, create positive publicity, and support airport businesses and the local economy.