Get the app Get the app
Get the latest news on coronavirus impacts on general aviation, including what AOPA is doing to protect GA, event cancellations, advice for pilots to protect themselves, and more. Read More
Already a member? Please login below for an enhanced experience. Not a member? Join today
News & Videos Training Tip: A fine mess
Sponsored by Aircraft Spruce

Does your flight instructor let you mess up? 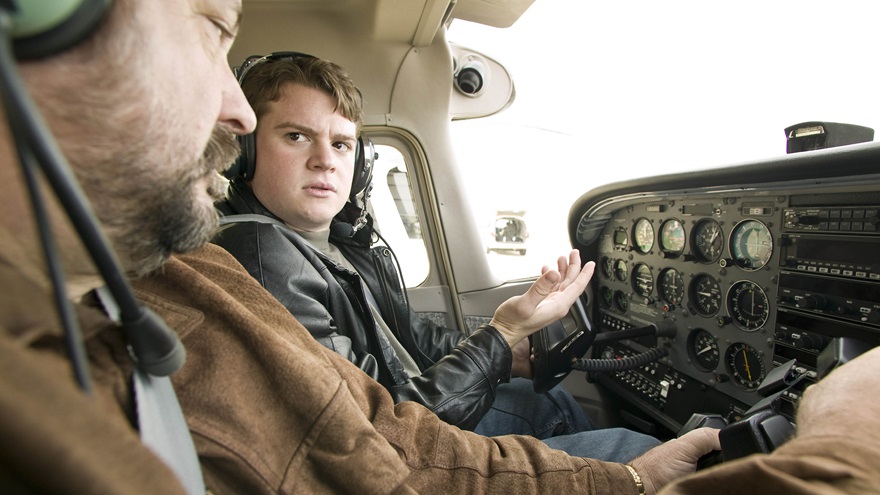 Making mistakes and learning from them is part of learning to fly. Photo by Mike Fizer.

That is, when a flight lesson doesn’t go exactly as planned, do you come away feeling like you learned something useful, or do you go home thinking that maybe learning to fly isn’t for you?

Let’s dispose of that sad-and-sunk sensation right now. The reality is that mistakes advance learning more than those good-feeling soft, sweet landings everyone tries for all the time. (Save those for your checkride, which offers a snapshot of your flying ability but isn’t a time to push its boundaries.)

Making mistakes with an instructor handy to keep you safe is part of learning to fly. No instructor should let things go so far that damage to personnel or equipment occurs, but overprotectiveness can be just as bad for a student pilot’s confidence.

The trick for both of you is to take advantage of aviation’s teachable moments. This is what makes flight instructing an art form, and for the student, should keep discouragement at bay on those occasions when a maneuver’s demonstration deteriorates into disappointment.

Learning from your mistakes helps you deal with “distractions, loss of situational awareness, and/or improper task management,” which are human-factors issues related to safety of flight.

What does a teachable moment look like? Performing a go-around from a bounced landing is one example.

Here’s another: A middle-aged airline pilot I know still chuckles at the memory of when, as a teenage student pilot, he inadvertently headed out to sea in a single-engine Cessna on a dual cross-country flight, thinking that he was flying inland toward a mountain airport. Surprised that the vast “lake” he was overflying did not appear on his navigation chart, he finally figured out that he was following a fraudulent directional-gyro indication—a moment of learning he will never forget, and recalls with great amusement.

The flip side of that positive experience is a memory another pilot has of numerous lessons with an instructor who had the distracting tendency to “cover” the yoke with his hand as the student landed the airplane. The lessons learned with this CFI are long forgotten, but the memory of flying with an instructor who lacked faith in his ability to land endures.

Granted, confidence in one’s ability to land must be earned. But an artful instructor does not “telegraph” doubt—not with words, not with body language.

Delivering learning requires letting a student pilot “mess up” enough to be educational, but not discouraging.

As a wily old CFI once described the skill, “Flight instructors learn to sweat on only one side.”