Get the app Get the app
Get the latest news on coronavirus impacts on general aviation, including what AOPA is doing to protect GA, event cancellations, advice for pilots to protect themselves, and more. Read More
Already a member? Please login below for an enhanced experience. Not a member? Join today
News & Videos Training Tip: A surprising pattern
Sponsored by Aircraft Spruce

Surprises are fun on your birthday or when checking the numbers on a lottery ticket. In flight, encounters with the unexpected are overrated. 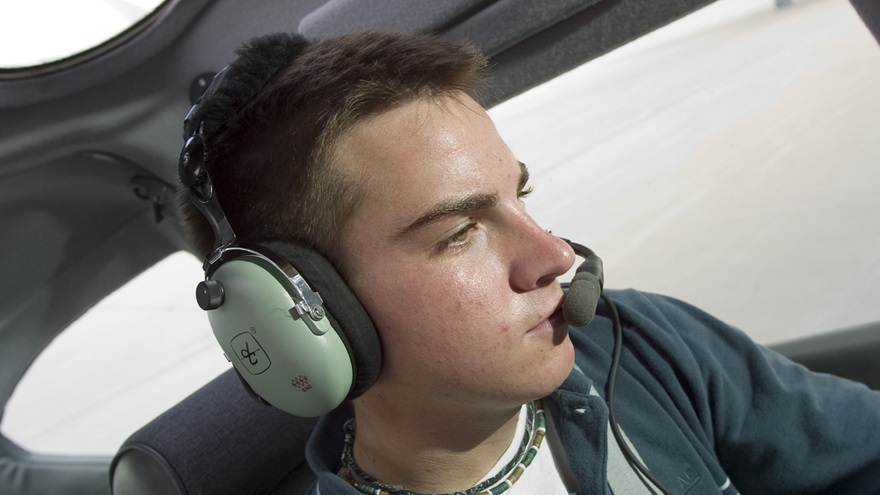 Sidestepping startling scenarios is the reason pilots perform meticulous preflight inspections, calculate fuel consumption with care, and check conditions at the destination—precluding rude shocks like taking off with a towbar attached to the nosewheel, landing on a closed runway, or trying to call the tower on an out-of-service frequency.

Sometimes despite your best efforts to avoid “an unexpected or astonishing event”—one dictionary definition of a surprise—you get gobsmacked anyway. This is both a learning opportunity and a flashing yellow caution light, because airborne amazement precedes perilous predicaments with flabbergasting frequency.

Consider a common but confounding conundrum. For many days you have been planning a cross-country flight to a busy airport known for its many arrivals and departures on multiple runways simultaneously. You studied the layout carefully; once airborne, you received the airport’s automated surface observation as soon as it was audible to prepare for arrival.

Fortunately, you were able to receive your pattern-entry instructions and landing clearance early, giving you time to spot the airport and visualize your assigned pattern entry while also trying to spot the multiple aircraft called out in your vicinity.

A private pilot applicant is expected to demonstrate understanding of towered and nontowered airport operations.

Now you are within a couple of miles of turning onto the downwind leg, preparing to run the checklist, when the tower cancels your clearance and instructs you to enter an abbreviated pattern to a different runway. (This could be for any number of reasons, which may or may not be explained.)

An unexpected event, certainly. Now the trick is to stop it from becoming a stupefying situation.

It’s important to keep the arrival as familiar-feeling as possible, so go ahead and run that checklist—it’s as important as ever.

Suppress a tendency to rush. Instead, slow the aircraft as you normally would—no diving for the airport or other drastic maneuvering allowed. Re-evaluate the effects of wind on your approach.

Remember there are wildcards you can play if necessary: a go-around, or informing the tower that you are a student pilot, or are unable to comply, and you require another alternative.

You won’t blow the air traffic controller’s mind with such a response. Chances are the controller has faced similar scenarios many times before and has other cards to play that will leave you pleasantly nonplussed.