Get the app Get the app
AOPA will be closed on Friday, July 3, 2020, in observance of Independence Day.
Already a member? Please login below for an enhanced experience. Not a member? Join today
News & Videos Pilot Briefing 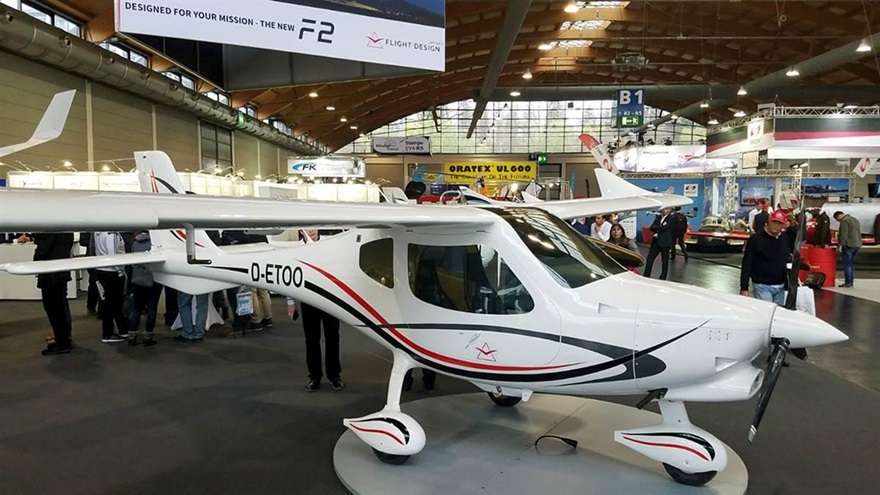 Rite of spring for European aviation

AERO Friedrichshafen, the German airshow held in April, placed a heavy emphasis on developments in the growing electric aviation segment, as evidenced by what the event called its e-flight-expo. An exhibition center next to the airport in Friedrichshafen, Germany, has hosted Aero Friedrichshafen since 1977. It has become a rite of spring for European aviation, and the biggest event on the continent dedicated solely to general aviation. This year, 757 exhibitors showed off their wares to some 42,000 visitors.

Europe gets its first HondaJet
Honda Aircraft delivered its first European HondaJet, the next step in the production ramp that will lead to approximately 40 deliveries in the next 12 months, according to President and CEO Michimasa Fujino.

New online aviation marketplace launches
Aviator’s Market, a new web-based marketplace for anything related to flying and the aviation lifestyle, launched during Sun ’n Fun; founders vowed to shake up what they describe as a stagnant and frustrating online aviation shopping experience. 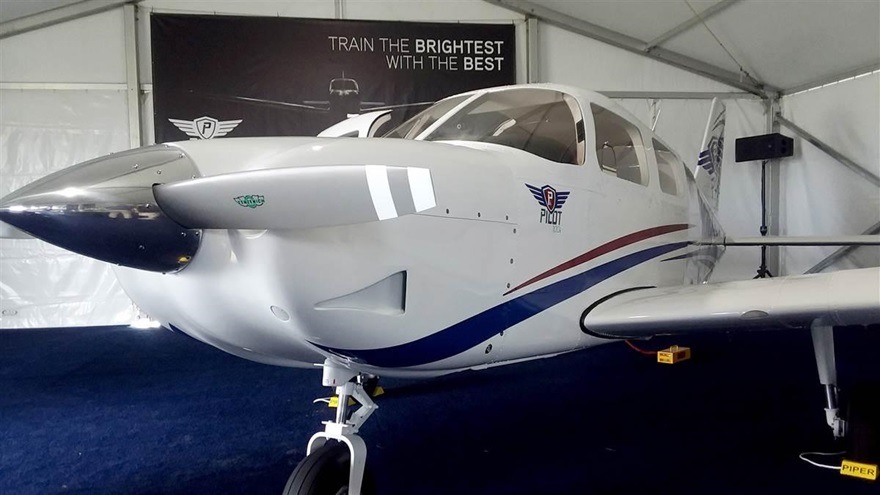 Last Doolittle Raider dies
Retired Air Force Lt. Col. Richard Cole passed away April 9 at the age of 103. He was the co-pilot in the B–25B Mitchell bomber captained by then-Lt. Col. Jimmy Doolittle, who led the 1942 raid on Tokyo. Cole was the last surviving member of the “Doolittle Raiders.” (See “James H. Doolittle: Racer to War Hero,” p. 40.)

OSU airport welcomes community
The Ohio State University Airport in Columbus recently opened its doors to hundreds of community members eager to see the results of a major overhaul. The remodeled and expanded 29,500-square-foot terminal building and learning center makeover was more than a decade in planning. The airport opened in 1942.

Innovator aircraft crashclaims its designer
Richard Hogan, the 63-year-old Commuter Craft founder, died in an aircraft accident in northern Georgia. He was flying the company’s two-person Innovator kitplane. A preliminary accident and incident notice indicated the low-wing Experimental aircraft “crashed in a field due to unknown circumstances.” —aopa.org

Trimmed-down versions of the Archer

While wildly successful in courting large university and airline training organizations to its full-featured trainer fleet, Piper Aircraft leaders saw a need for lower-cost options for “self-funded” flight schools. The company’s solution is the Piper 100 and 100i, trimmed-down variants of the venerable PA–28 Archer TX.

Piper CEO Simon Caldecott said the new models are designed for smaller flight schools that want new airplanes. He said the training market is “no place for a Light Sport-derived anything.” Flight schools, he said, wanted an airplane with the durability and reliability of the Piper products, but at a price point affordable to local flight schools.

The Piper 100s swap the 180-horsepower Lycoming O-360 or optional fuel-injected IO-360 in the traditional Archer for a 180-horsepower Continental Aerospace Technologies IO-370 Prime engine, which comes standard with fuel injection. Inside, the Garmin G1000 NXi found in the Archer and most other aircraft used in airline training organizations is replaced by a lower-cost Garmin G3X Touch panel, which was recently approved for certificated aircraft. The G3X Touch comes with one 10.6-inch display. Also, instead of four seats, the VFR-only 100 comes standard with two; a third is an option. The 100i, designed for instrument training, comes with the third seat standard and includes a Garmin GFC500 autopilot. A base model Archer TX is $369,000, according to Caldecott. The 100 starts at $259,000; the 100i starts at $285,000.

The company is planning a demo tour this summer to flight schools, seeking additional input before finalizing the design and beginning production. The first airplanes will be available in limited quantities starting in 2020. And they are not just for flight schools, Caldecott said: Individuals also can order one from the factory.

AirCam is adding a third seat, bigger engines, and a higher gross weight in an upgrade of its distinctive twin-engine kit airplane. The “Gen-3” AirCam comes with beefed-up landing gear, 115-horsepower Rotax 912 engines (up from 100 horsepower), a 220-pound gross weight increase (to 1,900 pounds), and an option for a third tandem seat.

“The new jump seat will be quickly removable to convert between cargo and a third passenger,” said Phil Lockwood, who designed and flew the first AirCam in the mid-1990s for a National Geographic photography expedition.

Landing gear modifications for the higher gross weight include stronger gear legs, a beefed-up fuselage gearbox, and Beringer wheels and brakes. Both carbureted and fuel-injected Rotax 912 engines can be modified with a “big-bore kit” that includes new cylinders and heavier pistons. The engine upgrade is required for the gross weight increase.

Some AirCam owners added additional seats in the past, but that was done without factory approval. “Not only didn’t we approve third seats, we strongly discouraged them,” Lockwood said. “We didn’t want to give up the single-engine performance. But with the additional power and additional structure, we can do it safely.”

The Gen-3 kits are only for land airplanes, but float AirCams can benefit from the more powerful engines, Lockwood said. Gen-3 kits have a retail price of $70,000, up $5,000 from standard kits. The engine upgrade costs about $6,000 per engine. 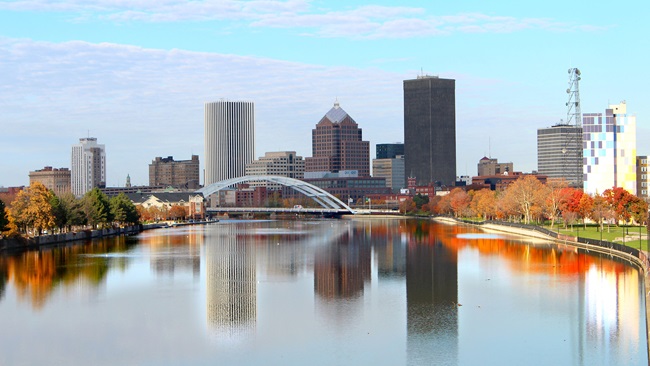