Airline to turn its seaplanes into 'ePlanes' 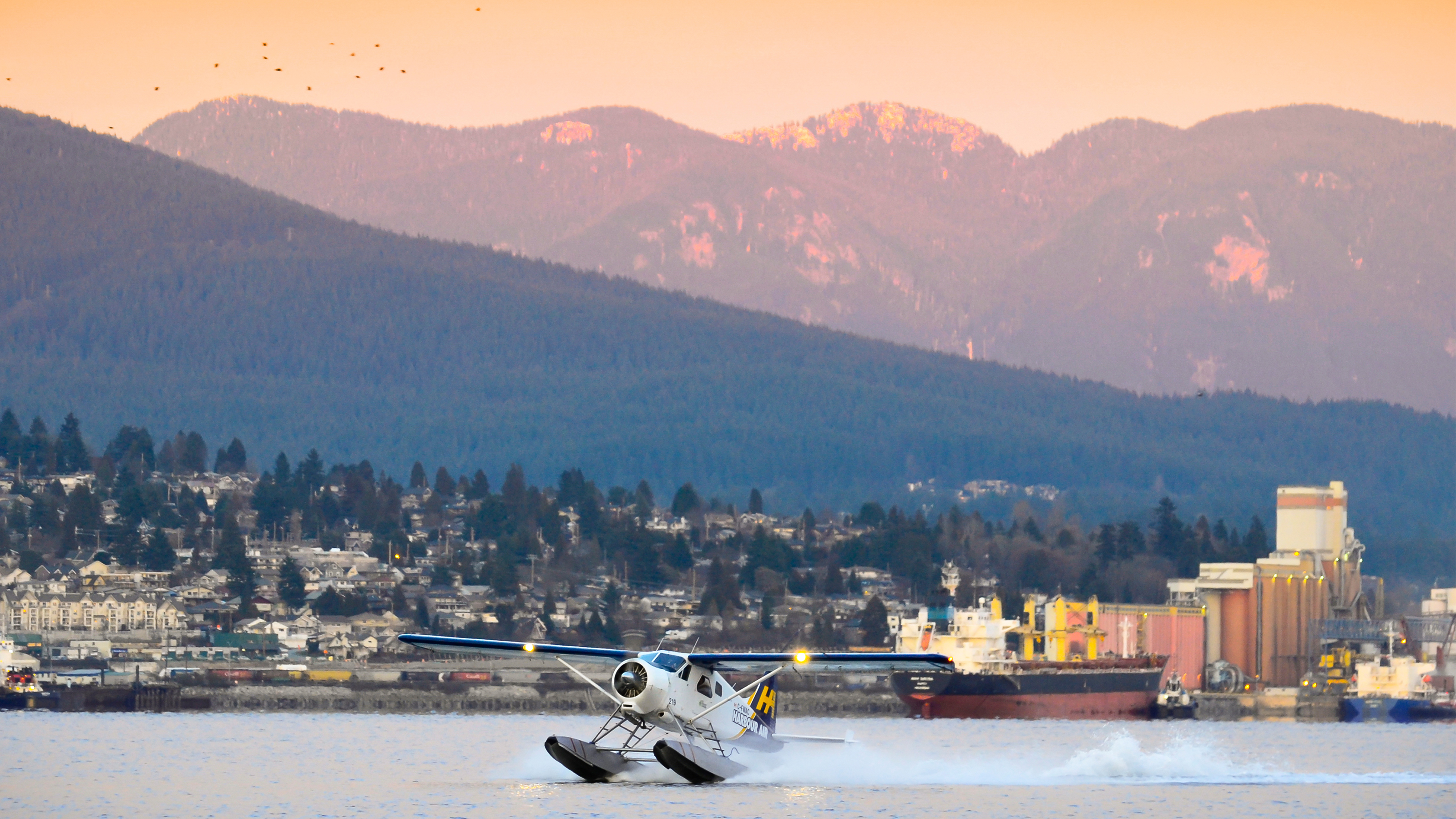 “Harbour Air first demonstrated its commitment to sustainability by becoming the first fully carbon-neutral airline in North America in 2007, through the purchase of carbon offsets,” said Greg McDougall, founder and CEO of Harbour Air Seaplanes. “Through our commitment to making a positive impact on people’s lives, the communities where we operate and the environment, we are once again pushing the boundaries of aviation by becoming the first aircraft to be powered by electric propulsion. We are excited to bring commercial electric aviation to the Pacific Northwest, turning our seaplanes into ePlanes.”

According to Harbour Air, the aviation industry “contributes 12 percent of all U.S. carbon emissions and 4.9 percent globally, all while providing few low-cost, fuel-efficient options for passenger flights under 1,000 miles.” In a phone interview, Roei Ganzarski, CEO of magniX, said the first aircraft of the Harbour Air fleet to undergo conversion will be a six-passenger de Havilland Beaver, with flight tests of the prototype expected to begin in November, leading to certification in the United States and Canada. The certification effort will proceed on two tracks, beginning with approval of the propulsion system, followed by application for a supplemental type certificate for the converted DHC–2 Beaver.

The goal is to accomplish the regulatory chores by 2021 “so that in 2022 people can buy tickets in an all-electric Beaver,” he said.

The partnership of the two companies arose from a variety of factors including their geographical proximity in the “forward-leaning Northwest,” their shared environmental consciousness, and their membership in the small community of aviation-sector players, he said.

Another factor that “made perfect sense” for launching the partnership, Ganzarski said, was Harbour Air’s business model as a mostly short-haul operator. With an average flight time of 15 to 25 minutes on the airline’s routes the Beavers fly, the airplanes are well suited to a battery-driven propulsion system that provides 30 minutes of flight plus a 30-minute reserve.

Conversion of the single and twin Otters in the Harbour Air fleet will come later. The airline’s Cessna Caravan EX flies between Seattle and Vancouver and is not part of the current conversion plan because “with today’s batteries we’re not there yet. But by 2022, we should get there by that point,” he said.

Ganzarski, an entrepreneur who formerly served as CEO of software provider BoldIQ, and as chief customer officer for Boeing’s Flight Services division, said magniX also is working toward other goals for adapting electric propulsion to air transport focused on new designs that would be unconstrained—in contrast with electrifying a legacy fuel-burning aircraft like the Beaver—by having to work around the problem of where to store the batteries.

magniX envisions innovations in air transportation that could bring down its costs by 60 to 80 percent, bringing about clean new transportation options for smaller communities that “don’t have really good air connections,” he said, comparing the current moment to aviation’s  transformative time that began in 1939, when the first jet engine flew.

“Aviation hasn’t seen anything like this since,” he said.

Dan Namowitz has been writing for AOPA in a variety of capacities since 1991. He has been a flight instructor since 1990 and is a 35-year AOPA member.
Go to Dan Namowitz's Profile
Topics: Seaplane, Technology, Electric