Get the app Get the app
Get the latest news on coronavirus impacts on general aviation, including what AOPA is doing to protect GA, event cancellations, advice for pilots to protect themselves, and more. Read More
Already a member? Please login below for an enhanced experience. Not a member? Join today
News & Videos Instrument-rated pilots wanted for drone study

Editor's note: This story was updated May 16 after the FAA provided information about the dates of the planned study.

The FAA is seeking instrument-rated pilot volunteers to test a drone detection and avoidance system under controlled conditions in Oklahoma City. Participants will receive $550 for completing one test session lasting up to six hours, with each participant limited to a single session. 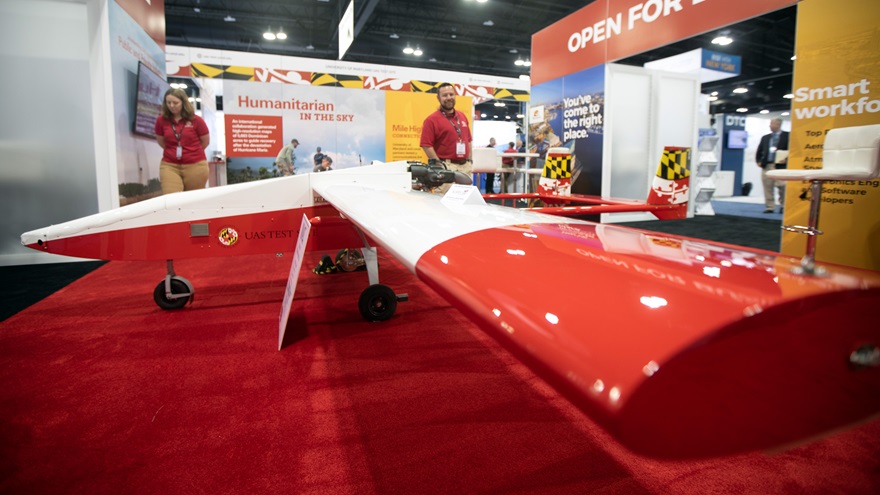 Large UAS like this Tigershark (maximum takeoff weight of 350 pounds), displayed in 2018 by the University of Maryland at AUVSI Xponential, are systems of the general type to be included in an FAA detect-and-avoid pilot advisory system study being undertaken in June in Oklahoma City. Jim Moore photo.

The FAA is also seeking unmanned aircraft operators with more than 100 hours logged flying large drones (more than 55 pounds), systems generally reserved for military and government use because they are larger than Part 107 allows. Instrument-rated pilots with at least 100 hours, including flight experience in actual instrument conditions, are eligible to participate; however, airline pilots and pilots of “high-end corporate aircraft” are excluded.

The tests will take place June 17 through 20, and June 24 through 27 at the Mike Monroney Aeronautical Center. Participants will help the FAA evaluate the effectiveness of traffic alerts that include conflict resolution advisories. Information gleaned from these simulated encounters will help the FAA develop standards for unmanned aircraft control stations. Tests will be conducted during weekdays, with sessions starting between 8 a.m. and 2 p.m.

Pilots interested in participating are advised to email their name and cell phone number to [email protected]. The FAA seeks 16 pilots in total, eight manned and eight unmanned, for this program. 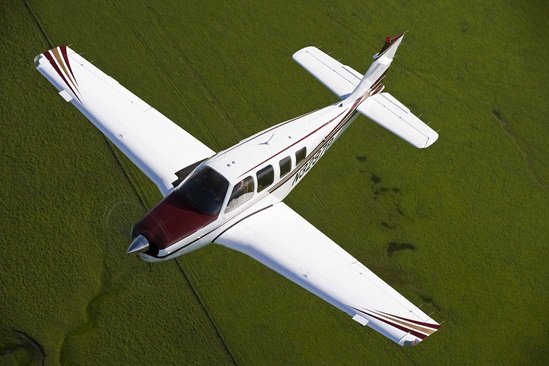 Urgent: Read this before flying!