Get the app Get the app
News & Media ADS-B: Installing a skyBeacon

Is a one-hour install realistic? Yes 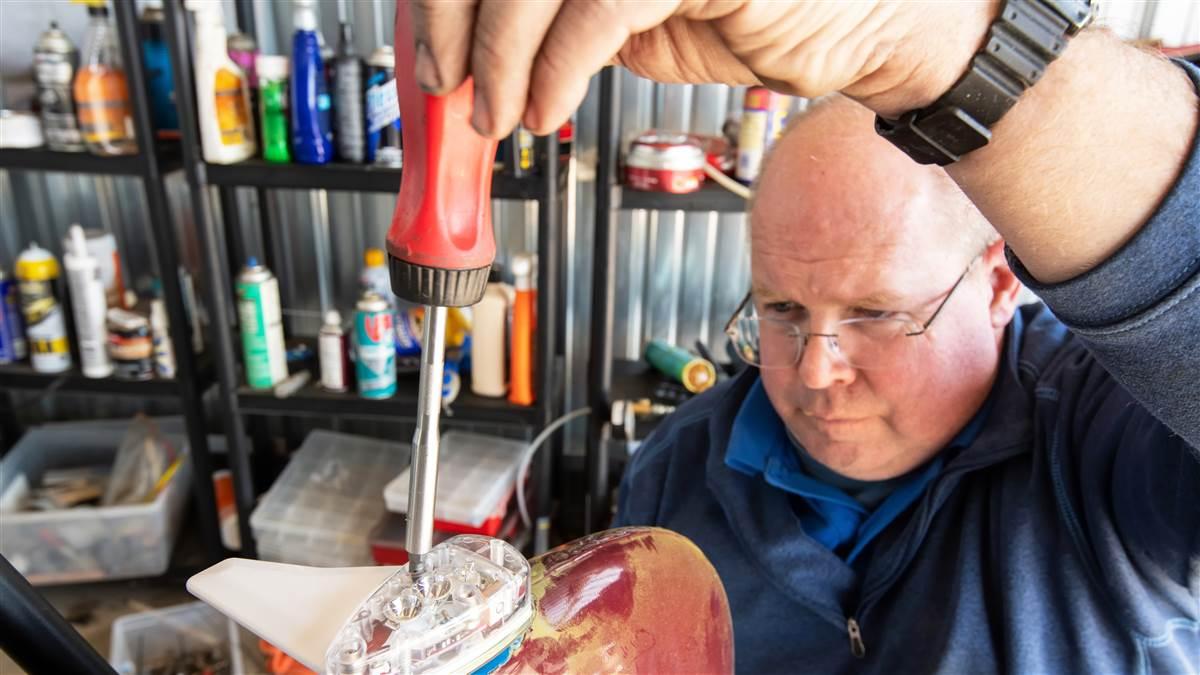 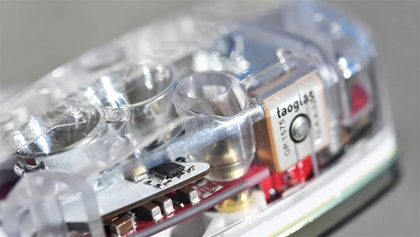 The FAA has mandated ADS-B Out equipage for flights after January 1, 2020—a scant eight months from May 1—in airspace where a transponder is required today. ADS-B uses satellites instead of ground-based radar to determine aircraft position, and is a key technology behind the FAA’s Next Generation Air Transportation System. Despite the approaching mandate, some aircraft owners have waited for skyBeacon to receive its STC, and to see if installation really is as simple as the company said.

And it is. The $1,849 skyBeacon is a universal access transceiver (UAT) with an integral position source that provides ADS-B Out on 978 MHz, and uAvionix says it will work with any Mode C or Mode S transponder. It’s not the least expensive certified UAT on the market today—that title goes to the Garmin GDL 82, which lists for $1,795—but for many aircraft, the skyBeacon will provide the lowest installed cost of compliance with the mandate.

uAvionix provided AOPA with a skyBeacon for long-term evaluation, and we installed it on a Cessna 170B, specifically because that model is not included on the AML STC. An airframe and powerplant mechanic with inspection authorization completed the installation in one hour, plus approximately 20 minutes for required paperwork; a subsequent installation would require less time. And our 170B installation had an unanticipated minor complication: Although the original position light had the traditional three-hole mounting pattern, it was secured with sheet metal screws instead of the machine screws likely found on newer aircraft. This necessitated drilling out the rivets that held each backing plate in place, smoothing the surface, and finding the correct nuts to secure the skyBeacon (machine screws are included). The wing tip had to be removed, which might not be required for every installation.

Configuration, using uAvionix’s app on a smartphone, took 10 minutes with frequent references to the instructions. When it came time for a flight test, the GPS acquired its position in less than 90 seconds—despite a caution that initial acquisition could require as long as 20 minutes. An FAA Public ADS-B Performance Report was requested online after a local flight, and the installation passed with a flawless report.

For aircraft not included on an AML STC, a March 2, 2016, FAA memo titled “Installation Approval for ADS-B Out Systems” explains that an A&P/IA can install a previously approved system as long as no airframe modifications are required. The extra paperwork is minimal—just entering a statement in Block 3 of the FAA Form 337 that must be completed anyway—and uAvionix provides a template with suggested wording.

“This is my first time doing a uAvionix skyBeacon and it was very simple,” said A&P/IA Carlo Cilliers. “This was literally three wires—a ground, a strobe, and nav light power.” A power pack for the legacy strobe lighting system was right there in the wing tip, which made the wiring easy. Cilliers said the instructions were simple and clear, and the only complication was the need to drill out some rivets and remove the nut plates that had secured the sheet metal screws.

uAvionix offers fairing adapters to simplify installation on several popular Cessna models, but none was required for the 170.

By the time you’re reading this, the company said it should have submitted final data to the FAA for approvals of its tailBeacon—essentially a skyBeacon designed to replace the aft navigation light, which will be a better ADS-B location for many aircraft—and skyLight, a matching green LED nav light and strobe for installation on the right wing. Quick approvals are expected, said Ryan Braun, uAvionix chief operating officer.

skyBeacon was first announced at EAA AirVenture 2017 and the product received its STCs, all five of them, on September 4, 2018: ADS-B, GPS position source, barometric altitude sensor, position light, and anti-collision light. The AML STC followed on November 27. In December, the United States Patent and Trademark Office (USPTO) issued Patent 10,156,627 for uAvionix’s technology.

Garmin International filed suit against uAvionix in June 2018, claiming that uAvionix is infringing on a Garmin patent with technology in the skyBeacon and other ADS-B hardware. uAvionix has disputed the allegation, and the lawsuit is working its way through U.S. District Court in Missoula, Montana, where a February 2020 jury trial has shifted to a bench trial with the court.

“The issuance of the uAvionix patent indicates that the USPTO recognizes there are distinct and innovative differences between the uAvionix and Garmin solutions,” Braun said. “While this does not end the dispute, it helps validate uAvionix’s innovations.”

Aircraft owners flying to Livermore, California, for the AOPA Fly-In June 21 and 22 can experience the concept. Pete Sandhu, owner of FBO Five Rivers Aviation, said his avionics crew will trade their hangar for golf carts, and install up to 100 skyBeacons on the field during the event. He hopes to offer the tailBeacon, too, if certification is awarded in time.

Owners need to sign up in advance, through a form on Five Rivers’ website (www.fly5rivers.com), Sandhu said. “I’d like to do all the paperwork before the plane even shows up,” he explained. “Then all we’ll need is access to their planes.”

His team has found it handy to zip tie the skyBeacon to the airframe while they make the wiring connections. “That way you won’t have too many things to hold,” said Sandhu, who is impressed with the simplicity of the installation. “This is just a no-brainer for people who haven’t made plans to equip” for the ADS-B mandate.

The skyBeacon is one of many products that qualifies for the FAA’s $500 ADS-B Out rebate. As this issue went to press, about 3,000 rebate applications remained available. For more information see the FAA website.