Get the app Get the app
Already a member? Please login below for an enhanced experience. Not a member? Join today
News & Videos Customs service picking up at Northeast Kingdom airport

Pilots flying into the United States from Canada are giving an airport in Vermont’s Northeast Kingdom region a new look for clearing customs, and the airport’s availability is good news for operators of aircraft not equipped with ADS-B, said a local official. 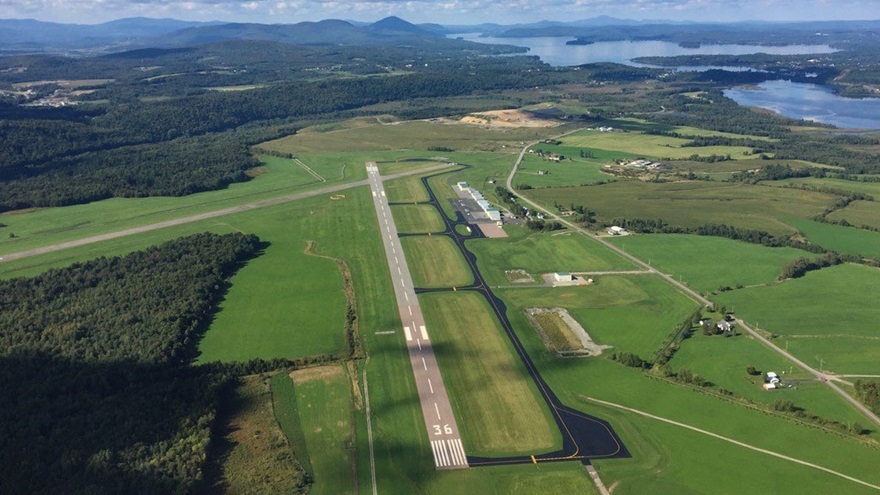 Northeast Kingdom International Airport in Newport, Vermont, is a two-runway, nontowered airport at the southern end of Lake Memphremagog, a scenic and recreational landmark of the three-county region of northeast Vermont populated by about 64,000 people.

The airport is approximately 47 nautical miles northeast of Burlington International Airport (KBTV), the only Vermont airport of entry with 24-hour customs service.

However, Burlington’s airport is located within an area of Class C airspace that will be off limits to aircraft that have not been equipped with ADS-B Out equipment by January 1, 2020.

The availability of Northeast Kingdom (KEFK) as an alternative entry point will be especially important to pilots from Canada who have vacation homes in northern Vermont but do not yet face a Canadian requirement to equip with ADS-B, said Bruce McFarlane, a pilot and member of the Northeast Kingdom International Airport’s airport committee.

Local officials are spreading the news that the Customs and Border Protection office in Derby Line, Vermont, “is now very cooperative and approving all eAPIS KEFK inbound inspection requests,” he told AOPA in an email, adding, “We’re now the only Vermont alternative other than BTV to clear CBP.”

Since last summer, customs activity at Northeast Kingdom has picked up, reminiscent of times before the terrorist attacks of September 11, 2001, that led to a scaling back of the service, he said. The customs mobile service is provided at a designated location on the airport ramp signified by a blue box painted on the pavement.

“Word got out quickly. For us it’s really big news,” he said.

The uptick in direct cross-border flying has raised hopes for a welcome economic boost to the region that already appears to be showing up in the local aviation economy as increased fuel sales at Lakeview Aviation, the FBO at Northeast Kingdom run by Daniel Gauvin, McFarlane said.

With economic opportunity for the Northeast Kingdom in mind, McFarlane has helped drive the outreach effort, noting in an article he submitted to the Canadian Owners and Pilots Association that the airport recently underwent “a $20 million upgrade and now features a smooth, jet-friendly 5,300-foot runway (36/18) with a GPS approach. Two new LPV approaches are planned for mid-2020.”

He recommends that pilots verify CBP airport staff availability by calling the Derby Line Port of Entry at 802-873-3219, pressing 4, pressing #, and asking for the supervisor on duty.

McFarlane added that Franklin County Airport in Highgate also is designated a landing-rights airport, “with prior landing rights permission required.” 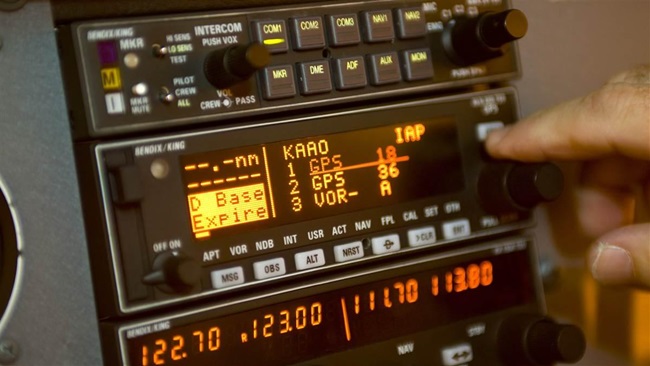