Some pilots were slow to warm up to airframe parachutes, and the initial reaction to Garmin’s new emergency automatic landing system has been similarly mixed. 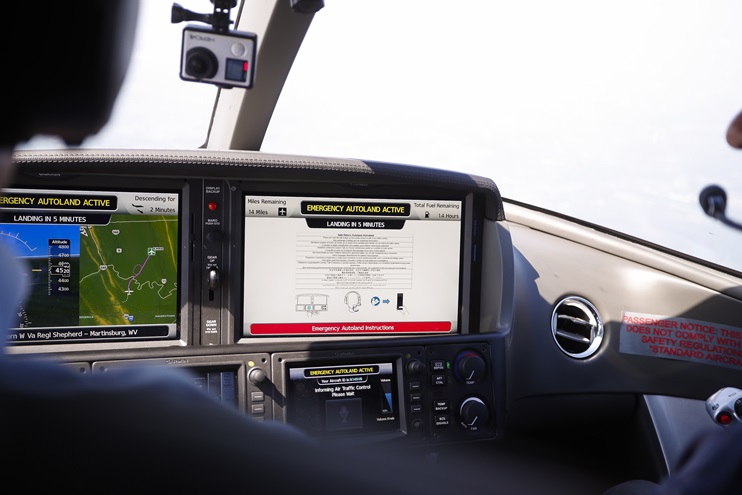 As in the Piper installation, the Vision Jet’s Garmin G3000 displays play an important role in informing passengers about what is happening.

Some among us remain very touchy about handing control to a computer, and that's understandable in light of Boeing’s recent travails with another iteration of digital flight control, albeit a very different system in every respect. Many readers of the October 30 report on Garmin's automatic emergency landing system by AOPA Editor in Chief Tom Haines spotted the upside of offering options and assistance for passengers in an emergency, in this particular case, an emergency involving a sick pilot with a healthy airplane. Autonomi, as Garmin dubbed its emergency automation, takes over at the push of a button, steers the airplane to the nearest suitable airport squawking 7700, and lands without human intervention. Synthesizing and building on Garmin’s Emergency Descent Mode and Electronic Stability Protection, the new system briefs passengers through the multifunction display(s), makes radio calls (announcing location, aircraft type, and intention to land at the chosen airport), times the flare based on available data (radar altimeter and GPS), brings the aircraft to a stop, and shuts down the engine.

It is the first system to bring this capability to general aviation, launching in the Cirrus SF50 Vision Jet and Piper’s M600 turboprop. Importantly, it is designed to be used only in an emergency involving pilot incapacitation.

Some readers, like Edouard Kohler, who emailed AOPA on November 1, nonetheless suspect Garmin has opened a Pandora’s Box full of robots, and we are “only a few years away from no more pilots in airliners and robots flying GA when the owner will just push buttons to go places. The only good thing is that we wouldn’t need medical exams anymore, I would hope.  What all this does is taking more responsibilities away from people, our world is already decadent enough is this regard but it will only get worse.”

Among the dozens of comments attached to AOPA’s Facebook post of a video version of the story, several concurred with Kohler’s sentiment.

“I've performed many autolands in commercial airliners and cannot imagine why anything other than a corporate jet would need this capability,” wrote Facebook user Mark Danielson. “If this technology is considered necessary for a catastrophic event, then we must be ready for drones to take over piloting. (And yes, the captain's hands always ride the controls on any airliner autoland approach in the event of a go-around or malfunction.)”

It’s understandable that those among us who earn our living flying airplanes might see a computer programmed to perform pilot-in-command functions as a threat. Others, like Facebook user Matthew Fox, took a different view, noting that in the event a lone pilot becomes incapacitated, untrained passengers stand little chance of landing safely on their own.

“So why not embrace this amazing technology and save your family and friends lives if or when the time comes it could be used! I can’t believe people are against this capability,” Fox wrote.

Garmin spent years developing and testing the system, and is navigating carefully around a range of issues of pilot sentiments, as well as the sentiments of government regulators. The company emphasized to the FAA that automated landing is not intended for everyday use, only in cases when pilot incapacitation has already created an emergency.

“The catastrophic event’s already happened. So everything we do from there is just try to help,” said Garmin’s Bailey Scheel, in an interview with The Air Current, echoing that theme to AOPA: “We’re here to make pilots safer and give them new options.”

Cirrus Aircraft is one of Garmin’s first customers, with Autonomi to be installed in 2020 SF50 Vision Jets, as well as the Piper M600. Cirrus has some experience with safety systems getting a chilly reception from aviators. The Cirrus Airframe Parachute System, widely viewed by aviation safety experts as an aviation safety success story, struggled for years to earn its current place in the hearts of pilots. But as the tally of lives saved continues to increase, and pilot training emphasizes the need to prepare, plan, and act when the situation requires parachute deployment, few among us would seriously argue that CAPS has undermined or devalued the skills employed by pilots in normal operations. A 2018 study by Wright State University in Ohio found a 13-fold decrease in the odds of fatality when the CAPS system was deployed versus when it was not. Lead author Dean Olson told Air & Space that he has a theory about why parachute opposition persists among some pilots:

“When you pull the parachute, you become a passenger, and I don’t know if certain people really want to give up control in that situation,” Olson said. “They may be potentially overconfident in their abilities, and I think that may be a factor associated with some of that contention." 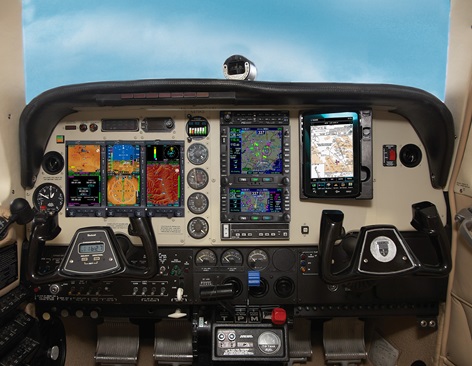 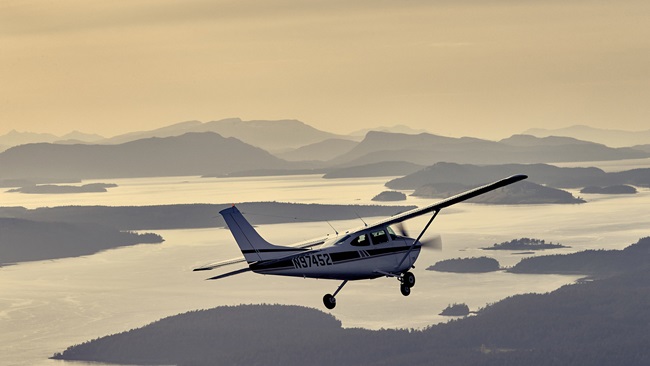