Get the app Get the app
Get the latest news on coronavirus impacts on general aviation, including what AOPA is doing to protect GA, event cancellations, advice for pilots to protect themselves, and more. Read More
Already a member? Please login below for an enhanced experience. Not a member? Join today
News & Media How It Works

Dissipating electricity in the air, on the ground 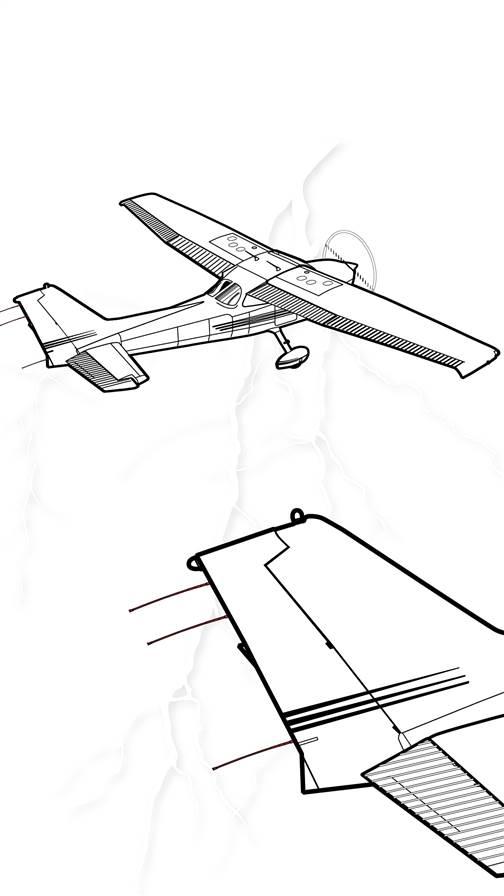 They are unobtrusive for the most part, and sometimes they are overlooked on a preflight inspection. But static wicks—the small wires protruding from the trailing edge of an airplane’s wing or empennage—serve an important function in the air.

Friction generated as an aircraft moves through the air can cause a buildup of static electricity. The wick, which resembles a wire, transfers that electricity back into the atmosphere to prevent it from interfering with navigation and communication radios. In the unlikely event your trainer should get struck by lightning in flight, the static wick would work to dissipate the energy from that strike.

Look at a static wick and you’ll see a cord-like structure riveted directly to the skin of the trailing edge to make metal contact. It may be wider where it connects to the airplane than at the end.

While you’re taking that closer look, ensure that the static wick is neither broken nor excessively frayed—particularly if you’re planning to fly under instrument flight rules. 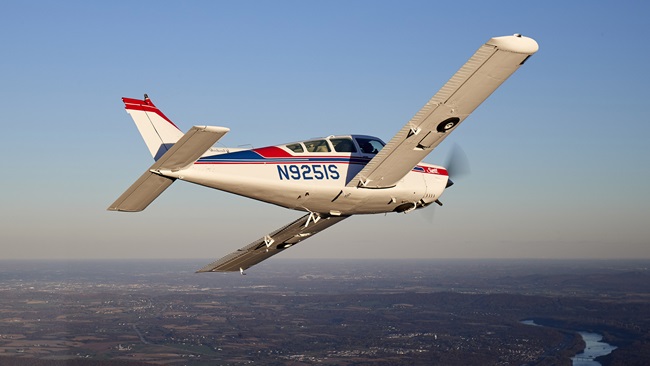 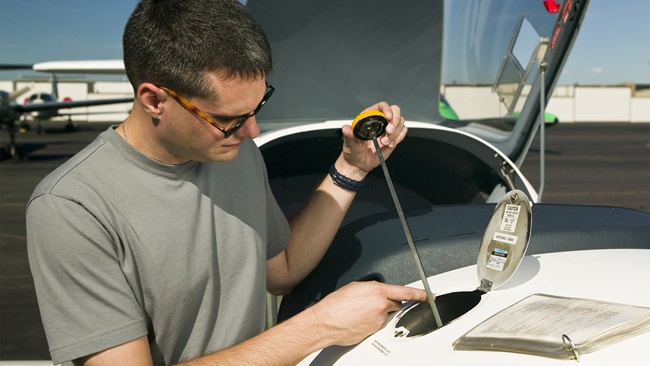 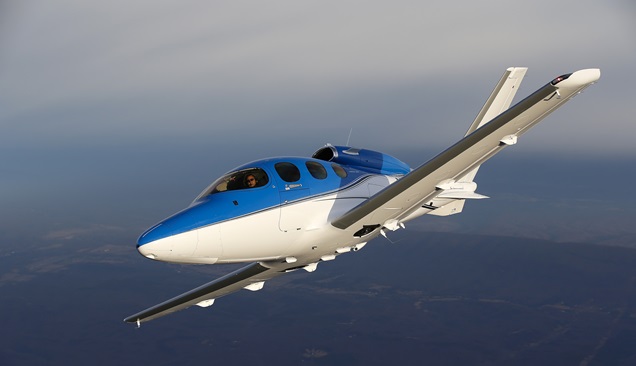