Get the app Get the app
News & Media Proficiency: Spatial disorientation

During my previous work assignment,  I worked in Air Traffic Safety Oversight at FAA headquarters in Washington, D.C. One of my job assignments was to attend the daily meeting at the Office of Accident Investigation and Prevention discussing all the aviation-related accidents and incidents from the day or weekend before. 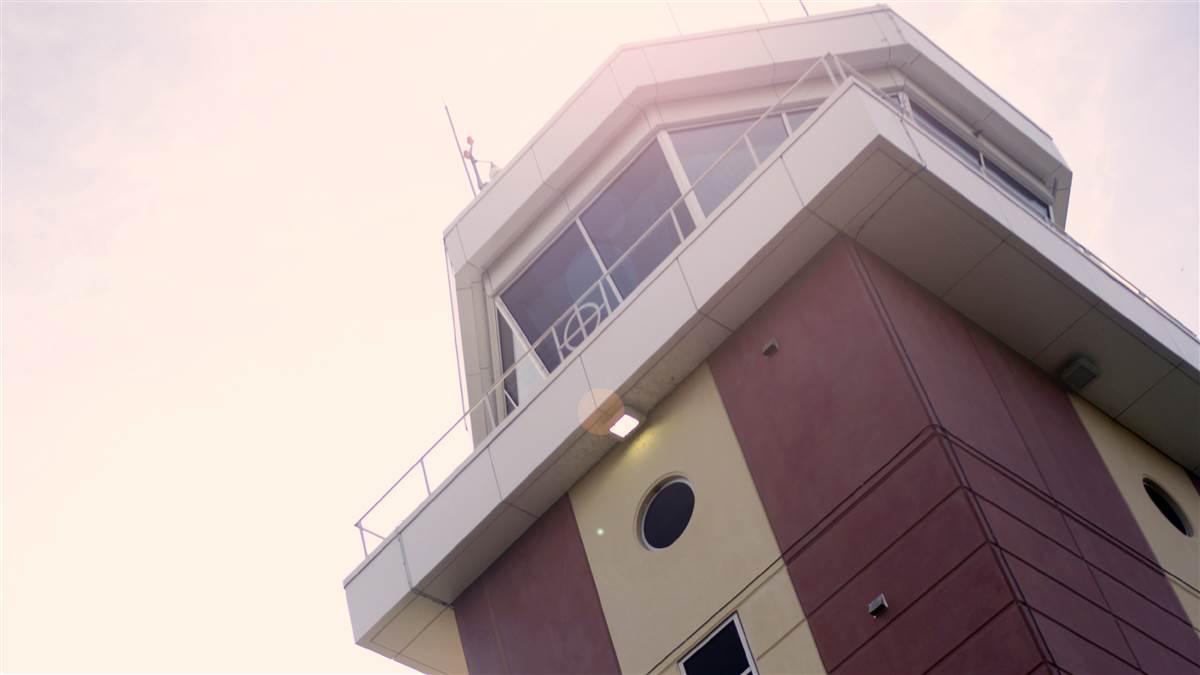 During one meeting, the group was briefed on an FAR Part 135 Pilatus PC–12 medical flight that had crashed after departing Amarillo, Texas, around 11:48 p.m. on April 28, 2017. Sadly, three people died, including the pilot and two medical flight crewmembers. They were on a repositioning flight to pick up a patient from Clovis, New Mexico.

The wind at Rick Husband Amarillo International Airport was reported out of 360 degrees at 21 knots with gusts to 28 knots, so Runway 4 was in use. The controller instructed the pilot to turn right on course and cleared him for takeoff. The airport was instrument flight rules (IFR) with the ceiling reported at 700 feet broken and 1,200 feet overcast. After the aircraft departed, the controller noticed the PC–12 was not squawking the correct code. He told the pilot to reset transponder, squawk 4261. The pilot tuned in the correct transponder code and the controller instructed him to contact departure.

Once a person is in a bank and moves his or her head without having visual reference to the ground or horizon, 100 percent of the time that person will experience spatial disorientation.While still turning on course, the pilot checked in to departure’s frequency climbing to 6,000 feet msl (2,395 feet agl). The controller radar-identified the aircraft. Almost one and a half minutes later, the controller informed the pilot he was no longer receiving the aircraft’s transponder. The pilot did not respond and radar contact was lost shortly thereafter.

During our meeting, a senior accident investigator commented the FAA will investigate this accident to its typical high standard; however, this accident has all of the earmarks of the pilot experiencing spatial disorientation.

Spatial disorientation is when the body is providing a feeling that you are oriented one direction, but in reality, are oriented in a different direction—you don’t know which way is up. It is the same feeling kids get when they close their eyes, spin in circles, and then try to stand up straight, usually resulting in them falling down. Of course, you can find several technical and in-depth definitions from different sources, but this is sufficient for a general understanding.

At that point, the flight surgeon spoke up and said this accident was an exact scenario the FAA uses for one of its spatial disorientation simulators called The Vertigon. He explained The Vertigon is a large moving box that has a cockpit simulator inside where the pilot/student sits. They simulate instrument meteorological conditions (IMC) and the instructor issues ATC instructions to the student through the intercom. As the student is flying the simulator, the instructor initially directs the student to make a turn, in either direction. Once the student is established in the turn, the instructor gives the student one of three tasks: change radio frequency, change transponder beacon code, or pick up a pen off the floor. Each one of those tasks requires students to move their heads. Once a person is in a bank and moves his or her head without having visual reference to the ground or horizon, 100 percent of the time that person will experience spatial disorientation.

As I listened, I realized I had received training on spatial disorientation as a pilot, but I did not remember any training on it as a controller. I decided to submit an FAA safety recommendation to change ATC procedures and add training for controllers.

In my opinion, the largest risk of spatial disorientation is single-pilot aircraft operating in IMC, since it would be rare for both pilots of a dual-piloted aircraft to experience spatial disorientation simultaneously. My recommendation was to change ATC procedures for single-pilot aircraft, requiring the pilot report “wings-level” from a turn before issuing a frequency change, beacon code change, or any amendments to their route of flight.

The safety recommendation was denied because the FAA determined it was the pilot’s responsibility to take precautions to avoid spatial disorientation. Therefore, you, as the pilot, can apply the same principles when you are flying in IMC. If a controller issues a clearance that would force you to move your head while in a bank, simply tell ATC to stand by. I realize a lot of pilots have never told ATC to stand by; it goes against what feels normal. Resist the feeling to automatically comply. Controllers tell pilots to stand by all the time. This phrase is perfectly acceptable for pilots to use as well.

If you have any hesitation because you think you’d be a burden to ATC, let’s think about it a little further. Most single-pilot general aviation aircraft flying in IMC will be one of only a few aircraft in the area. General aviation aircraft normally fly in and out of smaller airports, both towered and nontowered. Most of these aircraft only fly in visual conditions. Therefore, the controller workload is greatly reduced most of the time when the airport is IFR. You should never worry about telling ATC to stand by in normal circumstances, let alone in IMC. Even if you are flying out of a nontowered field, the approach or center controller is typically less busy as well.

The military has special rules for their single-pilot aircraft to aid pilots in avoiding spatial disorientation. ATC is required to limit instructions, including frequency changes, below 2,500 feet agl. According to the ground track from the NTSB final report, the PC–12 in the 2017 accident should have been nearing the end of its turn on course. Since the aircraft was at 2,395 feet agl, there is a chance the military procedure may have helped.

When I give presentations to pilot groups, I always discuss communication during emergencies. I advise pilots to practice saying the exact words you would use over the radio, simulated to your CFI, when practicing emergency maneuvers. As a student pilot, I had CFIs expect me to give them an overview, telling them “I would advise ATC,” but never simulating the exact transmissions. Just like practicing other emergency procedures, creating muscle memory for phraseology during maneuvers will help in real-life situations.

I believe instrument-rated pilots should practice spatial disorientation training under the hood with an instrument flight instructor on a regular basis. VFR pilots also should practice this at least once to raise their awareness in case they ever inadvertently fly into IMC. I highly recommend you practice telling ATC to stand by during those simulations with your CFII. If you fly an aircraft that has an autopilot with a wing leveler, use the wing leveler in some of your practice scenarios.

The NTSB final report was published on the PC–12 accident with the probable cause: “The pilot’s loss of airplane control due to spatial disorientation during the initial climb after takeoff in night instrument meteorological conditions and moderate turbulence.” The pilot held an airline transport pilot certificate with ratings in single- and multiengine aircraft for both land and sea. He was also a CFI, CFII, and multiengine instructor and logged 5,866 total hours.

My sympathy goes to the family members and friends of the victims of this tragedy. I hope pilots can learn from this accident in order to avoid spatial disorientation.