Get the app Get the app
Already a member? Please login below for an enhanced experience. Not a member? Join today
News & Videos Ramp Appeal: Guimbal Cabri G2

New kid on the block 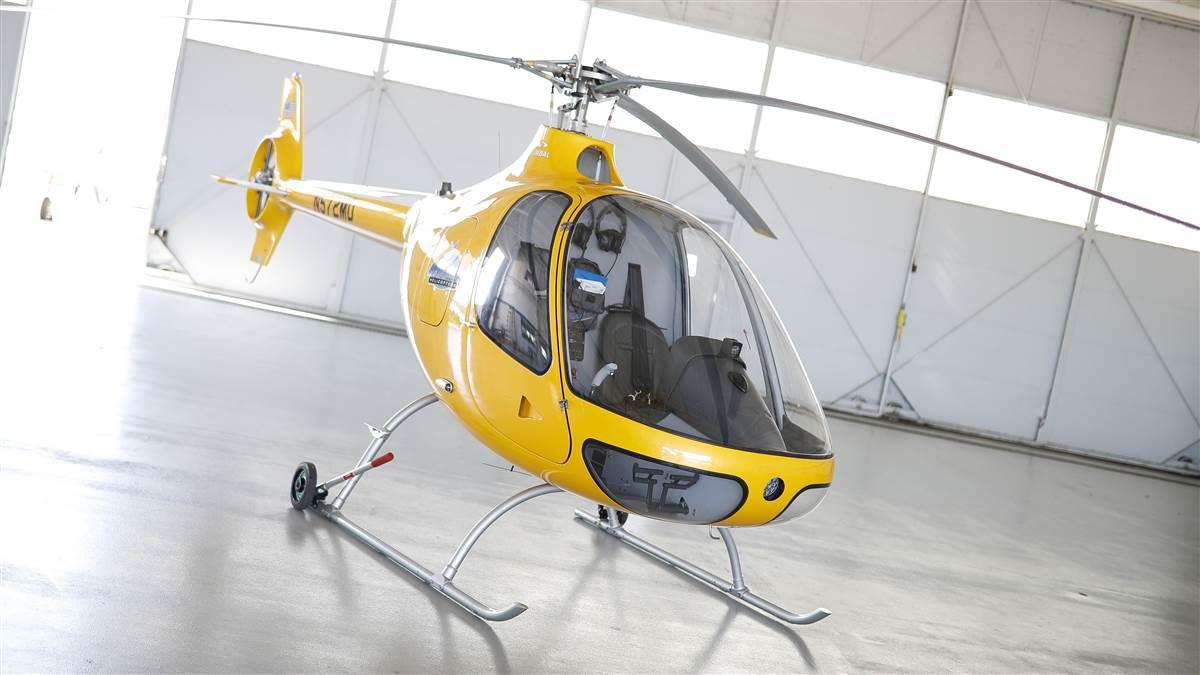 In the world of helicopter training things don’t change often. The Robinson R22 was introduced to the world in 1979 and has been the standard-bearer ever since. Now a newcomer from France is seeking to fill in the “never Robinson” gap that used to be dominated by the Sikorsky S-300. The Guimbal Cabri G2 takes big-helicopter dynamics and brings them down into a training machine.

The Cabri G2 has a three-blade, fully articulated semirigid main rotor, and a Fenestron tail rotor. It also has a separate baggage compartment, remote locking system, and a unique digital engine management system.

Because of its impressive and relatively safe autorotation characteristics and maneuverability, the G2 has gained a solid worldwide presence. More than 30 helicopters are now in the United States. The helicopter feels bigger than it is and has fewer life-limited components than the Robinson, which some flight schools like.

See how the Guimbal Cabri G2 measures up:

How much: At the time of writing no used aircraft were available in the United States. Base price new from the factory is approximately $366,000.

Buy it: If you’re in the “never Robinson” club and want a modern machine.

Skip it: If the high acquisition price doesn’t appeal or you want a helicopter today. 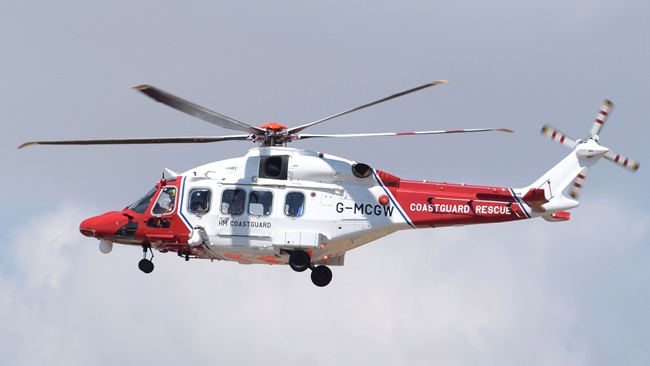