Get the app Get the app
Get the latest news on coronavirus impacts on general aviation, including what AOPA is doing to protect GA, event cancellations, advice for pilots to protect themselves, and more. Read More
Already a member? Please login below for an enhanced experience. Not a member? Join today
News & Videos Aviation doctors recognize AOPA medical specialist

AOPA Pilot Information Center Medical Certification Director Gary Crump was elected a Fellow by the Civil Aviation Medical Association, a group that began in 1948 and is known as the “voice for civil aviation medicine.” 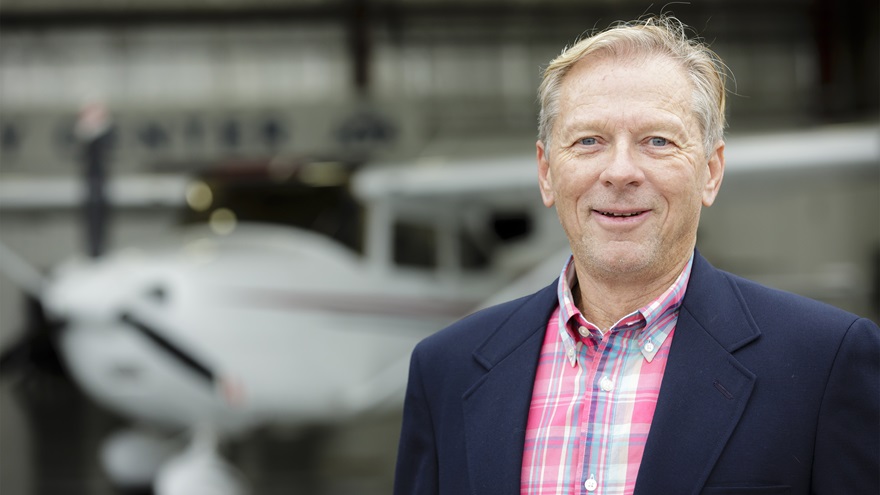 The medical association recognized Crump during the group’s annual educational conference and scientific meeting in Cleveland on September 27. The aviation doctors unanimously approved Crump, noting that he is a respected leader whose opinions are sought by others in “matters of policy and practice.”

Crump is a familiar voice and face to thousands of pilots who have called the Pilot Information Center with medical questions or viewed medical webinars he has hosted. He was involved with the implementation of BasicMed, and he maintains an educational role in the medical self-assessment program that became effective in 2017. Now, 51,000 pilots are flying under the medical alternative.

“Being elected as a Fellow of CAMA is really a great honor,” said Crump. “The organization has a long history of tremendous contributions from some very notable health care professionals to aviation medicine and safety that goes back almost to the beginning of civil aviation medical regulations.”

Crump said he has “always been interested in medicine.” He began the medical side of his career as a hospital physical therapy assistant and later worked as an operating room technician for 10 years. He transitioned into the emergency medical field and gained practical experience as a firefighter and as an emergency medical technician in Texas. He returned to school and completed his bachelor’s degree in aviation management from the Florida Institute of Technology, then found his stride at AOPA where Crump combined both of his life’s passions. He recalled that his work as a medical technician in operating and emergency rooms “was a great experience, and it really paid off when I came to work at AOPA.”

He was part of a team that developed a suite of Fit to Fly resources for pilots and physicians to make the most of the BasicMed reforms and to enjoy the freedom to fly.

A CAMA news release complimented Crump for being an “integral part of our organization and its mission and service to aerospace medicine, the air industry, and pilots everywhere—he fits the criteria for Fellow perfectly.” The association cited his “significant mentorship to others in AOPA and to other non-FAA organizations.”

Membership: We can help