Get the app Get the app
AOPA will be closed July 4th, in observance of the Independence Day holiday. We will reopen at 8:30 am ET on Tuesday, July 5.
News & Media Nall Report: GA fatal accidents continue to decline 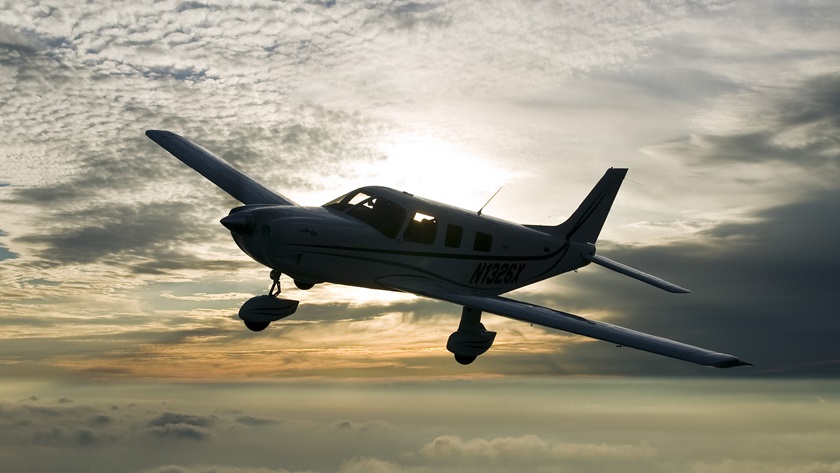 “These numbers continue to demonstrate historic performance in aviation safety,” he said.

The Nall Report analyzes data from the most recent year for which probable causes have been determined for at least 80 percent of accidents. It covers airplanes with maximum rated gross takeoff weights of 12,500 pounds or less and helicopters of all sizes, accounting for 99 percent of GA flight activity. Flight time of the GA fleet is estimated using the FAA’s annual General Aviation and Part 135 Activity Survey, which breaks down aircraft activity by category and class, and purpose of flight, among other characteristics. Excluded from the analysis are gliders, weight-shift control aircraft, powered parachutes, gyrocopters, and lighter-than-air crafts of all types.

In fixed-wing noncommercial operations, the rates of both fatal and total pilot-related accidents declined, and accidents attributed to weather declined sharply. Still, pilot-related accident causes continued as a stubbornly significant factor in noncommercial fixed-wing aircraft accidents, at 775 accidents, although the 72.9 percent rate indicated a decline from 2015’s roughly 74 percent. Of the 1,036 accidents in the fixed-wing non-commercial category, 185 (17.9 percent) were found to be mechanical in nature. Mechanical causes were noted in 16 percent of the category’s accidents in 2015.

One of the Nall Report’s informative graphs dramatically portrays the sharp decline registered in the weather-accident trend, which has had its ups and downs between 2007 and 2015. In 2016, however, weather accidents—a topic of major emphasis in the industry’s safety awareness campaign—fell off sharply year-over-year from 39 total accidents to a 10-year low of 23, and from 30 fatal weather accidents to 12. As usual, most were attributable to VFR flight into instrument meteorological conditions.

In other safety categories:

The Twenty-eighth Nall Report introduces a new all-digital, web-based interactive format. In an effort to modernize content, the Nall Report features six navigation buttons at the bottom of the introduction page, each taking the reader to the designated section. For example, the Non-commercial Fixed Wing button takes users to that section of the report, which features drop-down accordion buttons that expand on significant categories. The modernized layout allows users to easily locate their areas of interest and quickly search for information.

Dan Namowitz has been writing for AOPA in a variety of capacities since 1991. He has been a flight instructor since 1990 and is a 35-year AOPA member.
Go to Dan Namowitz's Profile
Topics: Training and Safety, Accident