Get the app Get the app
Get the latest news on coronavirus impacts on general aviation, including what AOPA is doing to protect GA, event cancellations, advice for pilots to protect themselves, and more. Read More
Already a member? Please login below for an enhanced experience. Not a member? Join today
News & Videos ForeFlight adds multi-user capability for flight departments

ForeFlight is offering collaborative flight planning as a new extension of its popular mobile and web applications. 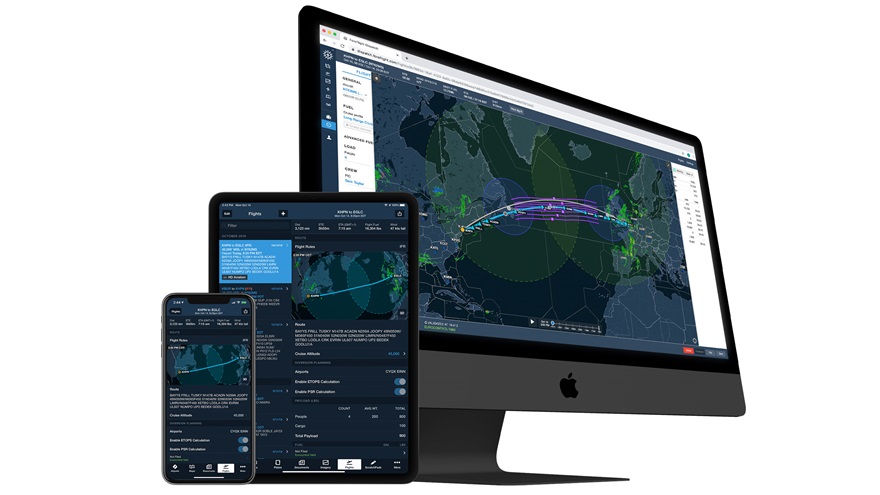 The new component, called Dispatch, allows flight departments of any size to collaborate and plan flights with greater efficiency and precision, the company said October 21 at the National Business Aviation Association annual convention in Las Vegas.

Dispatch is intended to integrate flight planning among various systems so that there’s no need to rekey information when changes are made. Instead, Dispatch can feed schedules from supported flight scheduling systems, plan the flight, release it to the pilots’ mobile devices, and everything stays in sync, said Stephen Newman, executive vice president of global sales and marketing for ForeFlight. Flight watchers or dispatchers can monitor flights and make changes to flight plans, and all changes are automatically synced back to crew devices, the company said in a news release. Initial planned integrations include Boeing’s Jeppesen Operator, SD Scheduler, Flightdocs Enterprise, BART by Seagil Software, PFM Ops Console, and Avmosys.

In addition to seamless workflow, the product brings new tools for flights that travel internationally, including creating automatic routes to alternate airports and providing route constraints. The program gives users a quick way to compare different cruise profiles to see at which altitude the flight will get the best fuel burn or the best time en route.

Other features for international flight planning include the addition of automatic Jeppesen Airway Manual lookups, and overflight reports that will show the cost of overflight charges where applicable.

ForeFlight also announced that Flexjet is the inaugural customer for Dispatch. The company has beta tested the program on its fleet of business aircraft for the past year.

“The efficiencies that we have realized with optimized flight plan routes, fuel burns, and passenger comfort have been outstanding,” said Tim Montie, director of operations at Flexjet. “This has also allowed us to reduce the number of applications that our pilots must maintain and reduces the amount of actual paper documents that each pilot and aircraft must carry.”

Users who want to add Dispatch must be subscribed to the ForeFlight Performance tier. There’s an additional cost per aircraft based on maximum takeoff weight. Smaller flight departments with lighter jets will have a price point that is more commensurate with the type of flying they typically do, Newman said. 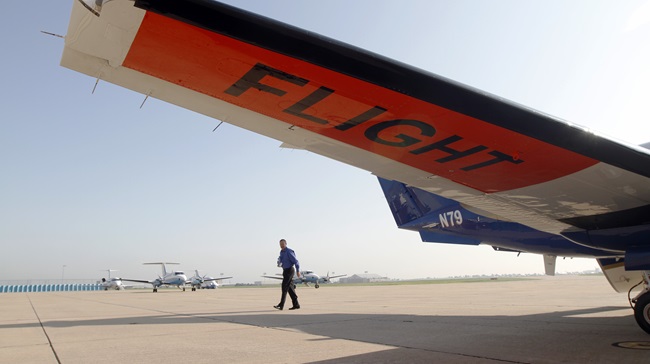