Get the app Get the app
Get the latest news on coronavirus impacts on general aviation, including what AOPA is doing to protect GA, event cancellations, advice for pilots to protect themselves, and more. Read More
Already a member? Please login below for an enhanced experience. Not a member? Join today
News & Videos More range, more service from Bombardier

Bombardier Aviation kicked off its presence at the National Business Aviation Association's annual convention with the announcement that the upcoming Global 5500 big-cabin, long-range business jet will now come with a posted 5,900-nautical-mile maximum range at Mach 0.85. Originally, it was intended to have a 5,700-nm range. 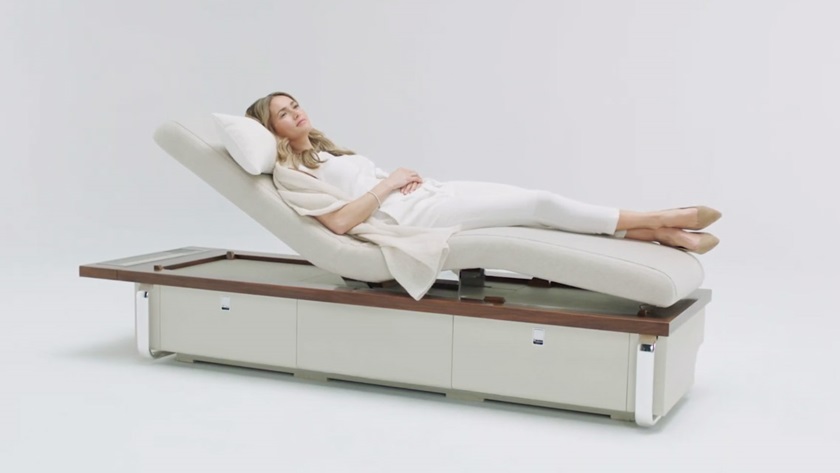 The additional range was earned after flight tests demonstrated that the combination of the airplane’s Rolls-Royce Pearl engines and its clean-sheet wing design would be able to achieve the extra 200 nm. Additional fuel capacity was not needed. The additional range lets the Global 5500 fly from western Europe to the West Coast of the United States nonstop, according to Bombardier.

Like its Global 6500 stablemate, the Global 5500 interior will offer high-end craftsmanship and luxury in the form of its Nuage chaise—a lounge chair that converts into a flat surface for sleeping or banquet-style seating around a conference room table.

Bombardier is also displaying its new sound system, called l’Opera. The system uses a network of speakers in the cabin sidewalls along with woofers mounted in the bulkheads to allow a surround-sound experience for those listening to music or watching videos on the cabin video monitors.

Bombardier also said it is expanding its Smart Parts Plus and Smart Parts Preferred parts and maintenance plans to include optional coverage of the new Global 7500’s auxiliary power unit. This is the first such coverage to ever be offered in business aviation, according to Bombardier.

In other news, Bombardier has introduced two new line maintenance stations to cover unscheduled maintenance of its aircraft. The new stations are at the Teterboro, New Jersey, and Van Nuys, California, airports, with another in Dubai in the works. Major expansions are also underway at Bombardier’s Miami-Opa Locka Executive and Singapore airports.