Get the app Get the app
Already a member? Please login below for an enhanced experience. Not a member? Join today
News & Videos Training Tip: A-haunting we will go
Sponsored by Aircraft Spruce

You’re new to aviation if you don’t believe in ghosts. 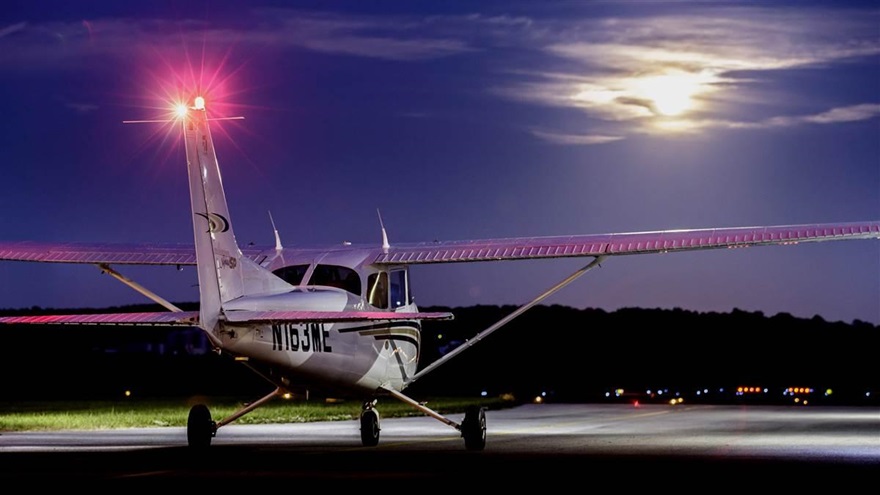 Sometimes the traffic you're looking for isn't what you expect. Photo by Mike Fizer.

Count on it, some day (or night) you’ll sense a spirit in some spooky scenario in the sky. Ask air traffic controllers—they see them all the time, from goblins on the glideslope to visions flying vectors and creating trick-or-treat moments sorting out traffic conflicts, real and imagined.

For some pilots, airspace apparitions have become so common that they are assumed to be coming along for the ride. What’s frightful is when the haunted hitchhiker you thought was flying alongside you isn’t, but a real aircraft is.

That was the scary situation when a student pilot and flight instructor departed a North Dakota airport under VFR for a local practice area on a busy morning. The CFI was unfazed when a specter materialized in the sector, appearing on the multifunction display during the turn to an assigned heading.

You’re not imagining things: A private pilot applicant is expected to know how to manage tasks, avoid distraction, and cope with electronic flight display malfunctions specific to your aircraft.

“At this time we had what I thought was the typical MFD traffic ghost following us very close at nearly the same altitude. This happens all the time, so I didn't think much of it (Our aircraft are all equipped with ADS-B and often we get the TIS-B reading of ourselves on our MFD so it looks like an aircraft is essentially flying in formation with us),” the instructor noted.

But when rolling out of the turn they beheld a normal—not paranormal—turboprop “nearly level with us at our 2 O'clock within 1,000 FT,” according to a report the CFI filed with the Aviation Safety Reporting System.

Sometimes the eerie entity remains ethereal. By the time the pilot of an experimental aircraft equipped with a portable collision avoidance system realized that the tenuous target that transfixed him was just a persistent poltergeist posing as a plane, the flight had strayed into a restricted area.

With apologies to Spirit Airlines, even the transport set is not indemnified against incorporeal incidences—and the record even notes several surreal sightings in the same spot. When a Boeing 737 on final approach to a California airport received a traffic alert (TA) and initiated a go-around, ATC said that there had been no traffic conflict. However, “other aircraft have reported phantom TA's in the same location,” the crew said in its report.