Get the app Get the app
We will be performing maintenance on our systems Sunday, 8/21, beginning at 12:00 A.M. ET and ending at 6:00 A.M. ET. During this time, you may experience intermittent service outages. We appreciate your patience.
News & Media After the Checkride: A-maze-ing

After the Checkride: A-maze-ing

Pilots get the best views of corn mazes

There’s a story going around on Facebook and in a YouTube video that claims a family got so lost in a corn maze, they called 911. 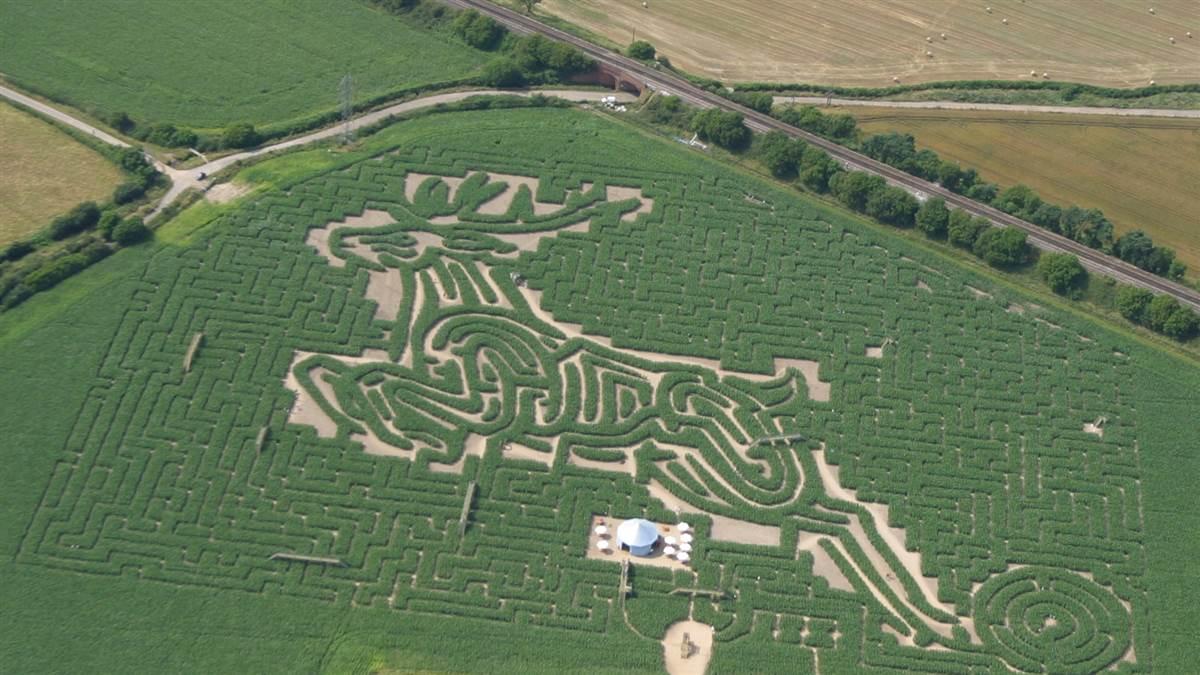 Fly at a safe and courteous altitude and employ those skills you learned from practicing ground reference maneuvers. Pay attention to airspeed, altitude, and coordination while you look outside. Be a good neighbor—don’t buzz around for too long.

These acre-plus fields of corn can be a nightmare if you’re stuck on the ground trying to figure your way out but, guess what? The corn maze is another way pilots rule: The view from above not only shows the artistry of a great corn maze, but also how to escape.

Claiming the first corn maze in the United States is Lebanon Valley, Pennsylvania. The small town of Annville says it produced the first corn maze on three acres near Lebanon Valley College in 1993. It was called “The Amazing Maize Maze.” Many farmers integrate this form of “agritainment” in their yearly plans, creating mazes and other farm activities at the end of harvest season to make some extra money. Country Living magazine now publishes an annual list of the top mazes in the country.

Farmers often use GPS systems to map out their mazes, which depict movie stars, television shows (think Game of Thrones), flags, tributes, and other intricate designs. In Lancaster, Pennsylvania, this year see a tribute to NASA’s fiftieth anniversary of the moon landing in a maze at the Cherry Crest Adventure Farm. The largest maze is in Dixon, California, at 60 acres. Cool Patch Pumpkins has some rad dudes (pumpkins) wearing sunglasses for its 2019 corn maze.