Get the app Get the app
Get the latest news on coronavirus impacts on general aviation, including what AOPA is doing to protect GA, event cancellations, advice for pilots to protect themselves, and more. Read More
Already a member? Please login below for an enhanced experience. Not a member? Join today
News & Videos Aircraft Spruce opens Midwest facility with a party

Aircraft Spruce and Specialty Co. opened its newest facility near Chicago on Sept. 7 with a ribbon cutting, lunch, special pricing for in-store sales, and hundreds of happy customers. 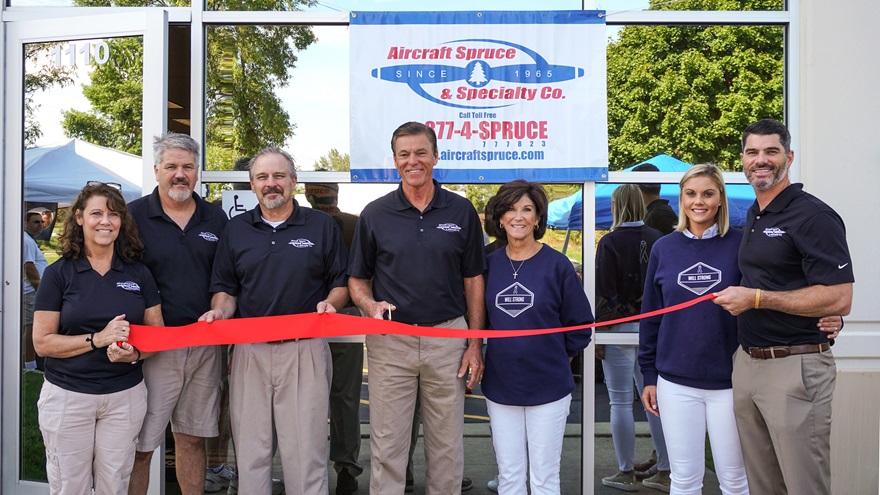 The West Chicago facility complements regional distribution facilities in Corona, California, and Peachtree City, Georgia, to allow two-day ground shipment to nearly all locations in the lower 48 states. Aircraft Spruce also operates facilities in Wasilla, Alaska and Brantford, Ontario, Canada. Retail stores for order pickup are available at all locations. Although Aircraft Spruce (an AOPA Strategic Partner) once almost exclusively served the homebuilding community, 60 percent of its sales are now parts and supplies for certified aircraft.

AOPA toured the new facility with Aircraft Spruce President Jim Irwin and General Manager Paul Disper. The retail store, packed with customers eager to snag a deal on their favorite items, is stocked with many of Aircraft Spruce’s best-selling products. But don’t worry if you don’t find what you’re looking for in the store: The warehouse contains more than 100,000 part numbers—which satisfies the needs of most customers. The only supplies not in stock at the West Chicago location are wood (available only from the Corona location) and metal (available from the Corona and Peachtree City locations). Disper is eager to add metal inventory—and the skilled craftsmen needed to cut the metal to customers’ specifications.

The West Chicago facility actually opened March 1; in the intervening six months it has rapidly become a critical part of Aircraft Spruce’s distribution capability. Its 52,000-square-foot warehouse is the same size as the Peachtree City location and only a little smaller than the Corona location. Already, among the three facilities, nearly a third of all orders are being shipped from West Chicago. 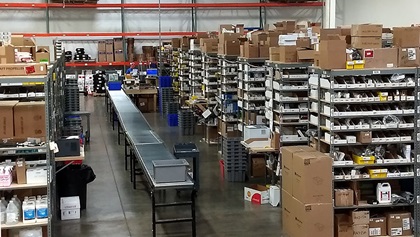 “We wanted to be in the Chicago area, but west of downtown,” Irwin said. “We also wanted to be near an airport so that pilots could stop by.” Irwin has a simple philosophy he believes has allowed Aircraft Spruce to continue growing: “Price the products fairly, take the order, get it out, and make the customer happy.”

The West Chicago store is open 8 a.m. to 5 p.m. Central time Monday through Friday. Saturday hours may be added in the future as customer visits continue to increase. 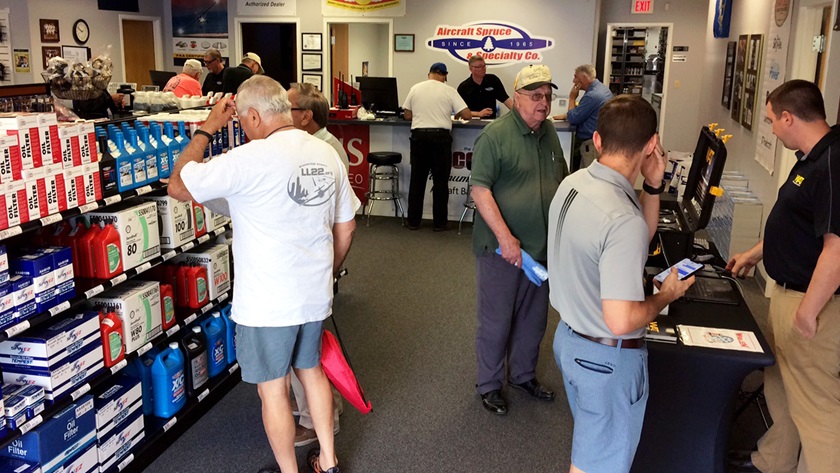 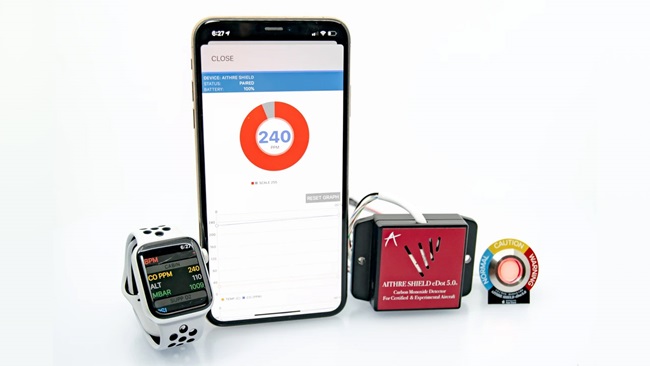 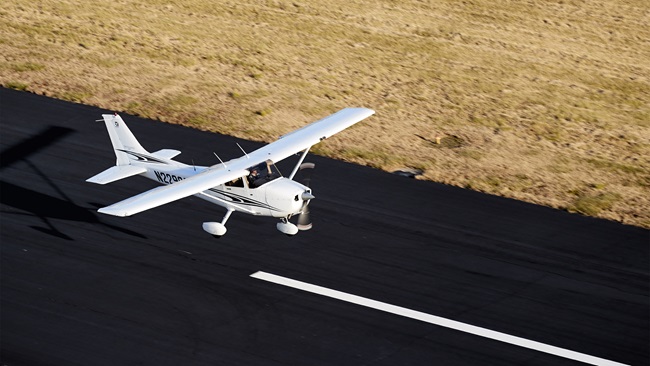 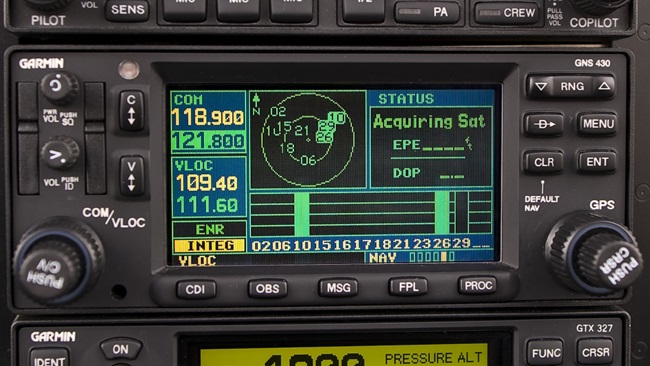