“Care to meet up at Sedona, Greg, for Sunday breakfast?” 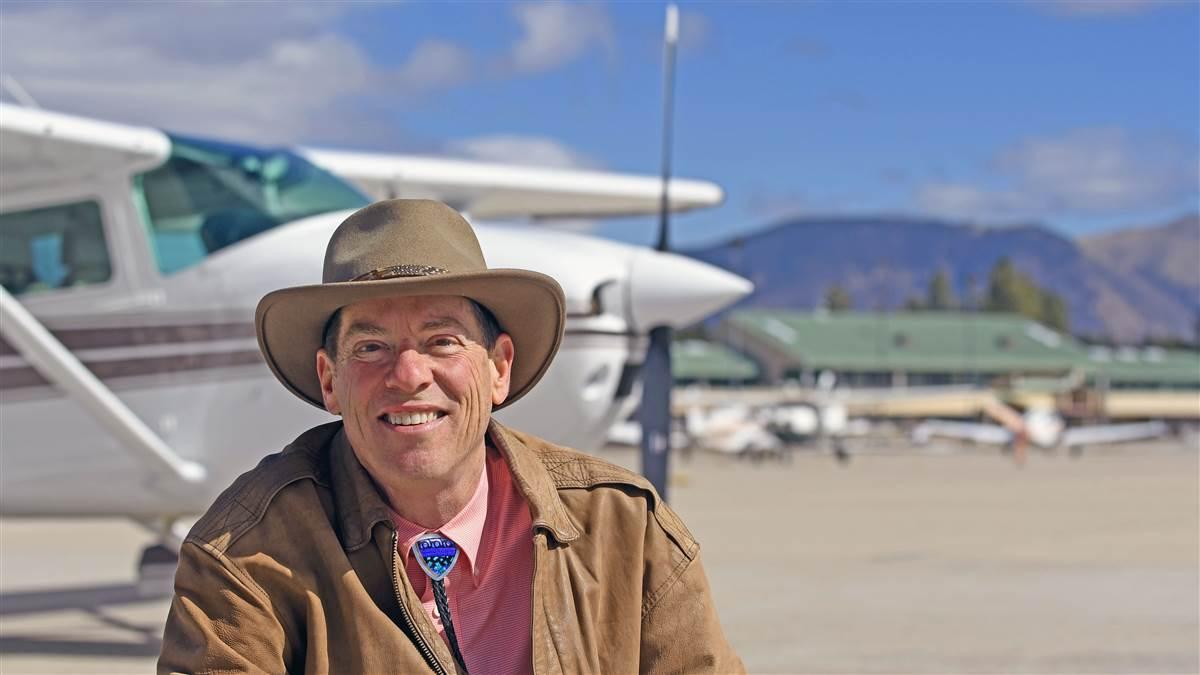 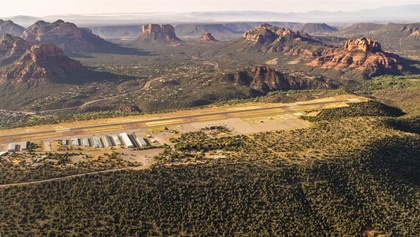 Mike Harrison is a recently certificated 130-hour private pilot flying out of Phoenix’s Falcon Field (FFZ). This would be his first warm-weather flight to Arizona’s high country and his wife Tammie’s first cross-country. Sedona’s 5,000-foot elevation diminishes aircraft performance because of high density altitude, meaning air thinned by the combined effects of altitude and elevated temperature. We partially counter it by flying lightened airplanes at cool times of day. To prepare, Mike had flown there with a more experienced pilot, but on a cooler day, so we reviewed procedures. His preparation was impressive.

Mike had planned his flight with just enough fuel for safe reserve, putting his Piper Warrior a healthy 200 pounds under gross weight departing Sedona Airport (SEZ). He intended to land at 7 a.m., and depart by 9 a.m. in temperatures of about 70 degrees Fahrenheit. He would lean the mixture before takeoff, and accelerate in ground effect to climb speed before ascending. Landing uphill on Sedona’s sloped runway and launching downhill would shorten his landing and takeoff rolls.

Meanwhile, Jean and I debated whether to fly 20 miles from Flagstaff to Sedona. Driving there via mountain roads would take 45 minutes, so we launched grinning into crisp morning air.

“It’s time for a longer flying trip,” she said, as we plummeted moments later between crimson spires to Sedona’s traffic pattern. While 3,500 feet higher than Falcon Field, Sedona is 2,000 feet lower than Flagstaff. We got to know Mike and Tammie over breakfast, and then strolled together to the nearby scenic overlook. There, the sun’s growing heat urged us back to our airplanes.

Mike was still preflighting when Jean and I took off. As usual when “high and hot,” we skittered far down the runway before achieving takeoff speed. More concerning, a gusting crosswind forced me to dance on the rudder pedals to maintain centerline until clearing the ground.

“That was a handful,” I said to Jean. “We should have skipped the overlook to depart earlier.” Realizing that Mike’s first takeoff under such conditions could be challenging, I monitored Sedona’s traffic advisory frequency for his departure. But too soon it was time to contact Flagstaff Tower.

“That was fun!” said Jean as we hangared the airplane. But I was focused on our friends’ safe arrival home.

“The plane was squirrely until liftoff,” Mike later texted. “I accelerated in ground effect as discussed, but the plane climbed so poorly I considered descending into the Verde Valley after takeoff to achieve best-rate-of-climb speed. It took forever getting to 6,500 feet, and most of the way home to reach 8,500. And it was bumpy for Tammie.”

He noted that departing warmer or heavier could have been problematic, and I lauded him for recognizing the descent option after departing Sedona’s mesa-top runway. Mike did everything right, but experience has further prepared him for his next high-country breakfast.