Get the app Get the app
Already a member? Please login below for an enhanced experience. Not a member? Join today
News & Videos How it works: Ailerons

The little wings that turn you 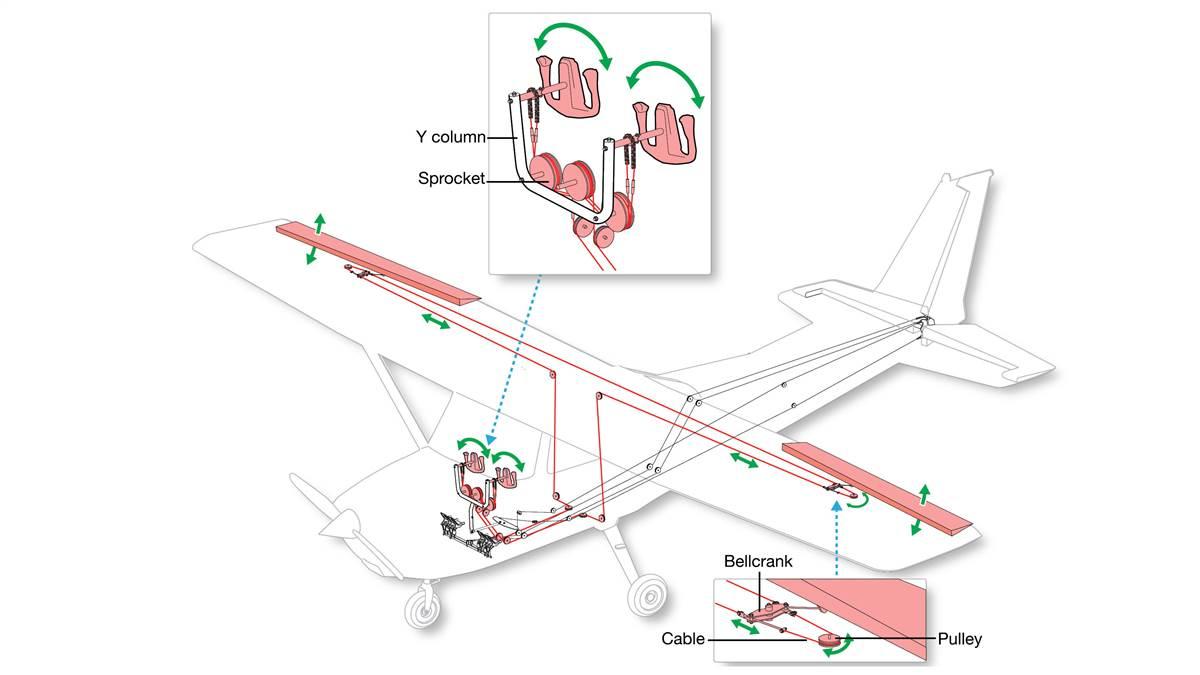 Ailerons can be likened to small wings. In fact, aileron is French for “little wing.” One aileron is mounted on the trailing edge of each wing—that is to say, the actual wing. When you execute a right turn in the air, you’ll turn the control wheel or stick to the right, and the right aileron will deflect upward. Meanwhile, the left aileron will deflect downward, and that wing will generate more lift than the opposite wing. The airplane rolls to the right along its longitudinal axis.

The extra lift comes with a price: extra drag. The airplane will want to yaw to the left around its vertical axis. Counteract that and coordinate the turn with right rudder—another small wing. And yes, while we’re talking about it, the elevator can be considered a small wing as well.

That’s the aerodynamics behind the ailerons. What about the mechanics? In a Cessna 172, it’s all cables and pulleys. Turn the control wheel, which is attached to a Y column behind the panel, and a sprocket rotates. That sets off a series of movements down the length of a steel or stainless-steel cable. A bellcrank short of the aileron converts the movement from the cable to the metal rod that articulates the aileron. Et voila! A turn is born. 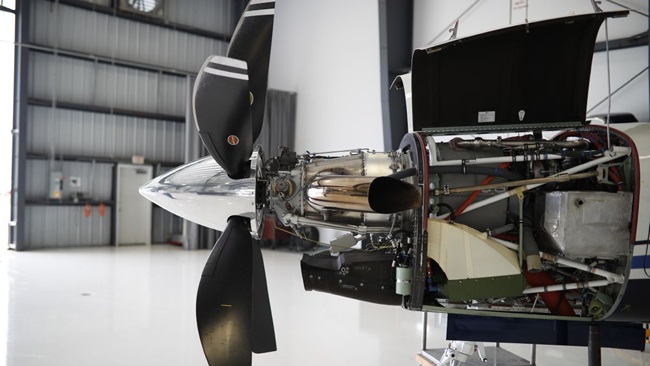 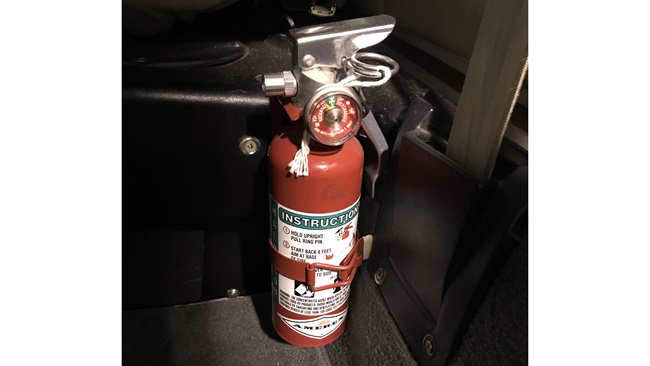 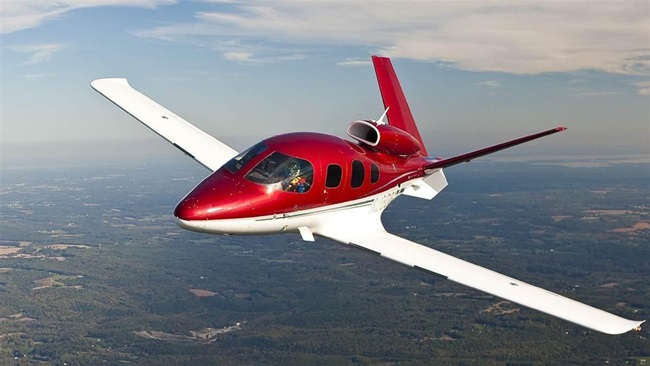 Cirrus: Most Vision Jets in compliance with emergency AD