Get the app Get the app
Get the latest news on coronavirus impacts on general aviation, including what AOPA is doing to protect GA, event cancellations, advice for pilots to protect themselves, and more. Read More
Already a member? Please login below for an enhanced experience. Not a member? Join today
News & Videos Ramp Appeal: Grumman American Cougar 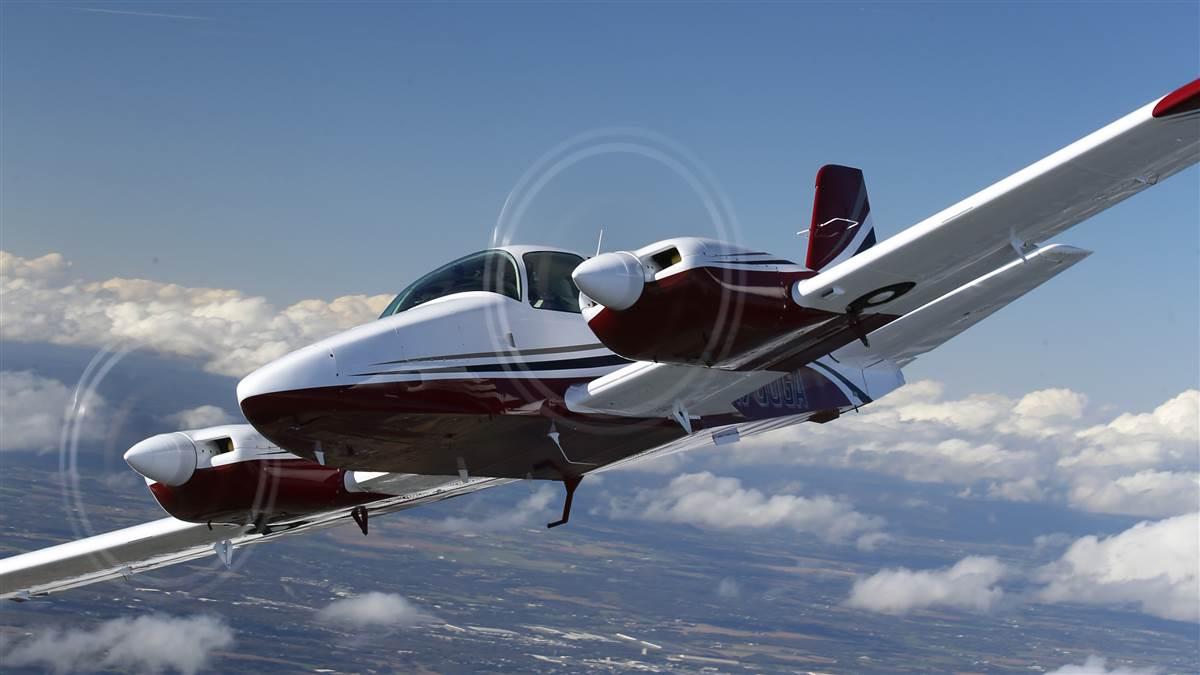 Cessna, Piper, and Beech are the names you likely associate with multiengine training airplanes. But, to paraphrase Yoda: Another there is.

The Grumman American GA–7 was Grumman’s first (and last) stab at a twin-engine aircraft. The company hoped this entry would offer the comfort and performance of a complex single-engine aircraft such as the Beechcraft Bonanza with the added safety of a second engine for pilots wanting to fly at night and over mountains.

Twin-engine aircraft can be potentially dangerous in the event of an engine failure, but the Cougar was designed to enter an aerodynamic stall prior to losing directional control. It’s such a docile reaction that many flight schools don’t use Cougars for training, lest multiengine student pilots get the wrong idea about handling engine failures in twins.

Still, Piper and Beech outsold Grumman on the twin market, and so only 115 Cougars were built in model years 1978 and 1979.

See how the Grumman Cougar measures up:

Buy it: If you want a docile yet reliable entry to twin-engine performance.

Skip it: If you don’t relish the thought of eventually replacing two engines instead of one.

Finance: AOPA Finance estimates a monthly payment of $320 for a 15-year loan with 20 percent down and a 5.75-percent interest rate.