Get the app Get the app
Get the latest news on coronavirus impacts on general aviation, including what AOPA is doing to protect GA, event cancellations, advice for pilots to protect themselves, and more. Read More
Already a member? Please login below for an enhanced experience. Not a member? Join today
News & Videos Mentor Matters: SOE and the single pilot

Will you require supervision?

Modern full-motion flight simulators are wonders of detailed modeling. Every switch, button, and software feature of the actual aircraft is carefully re-created, as are performance and flight characteristics. 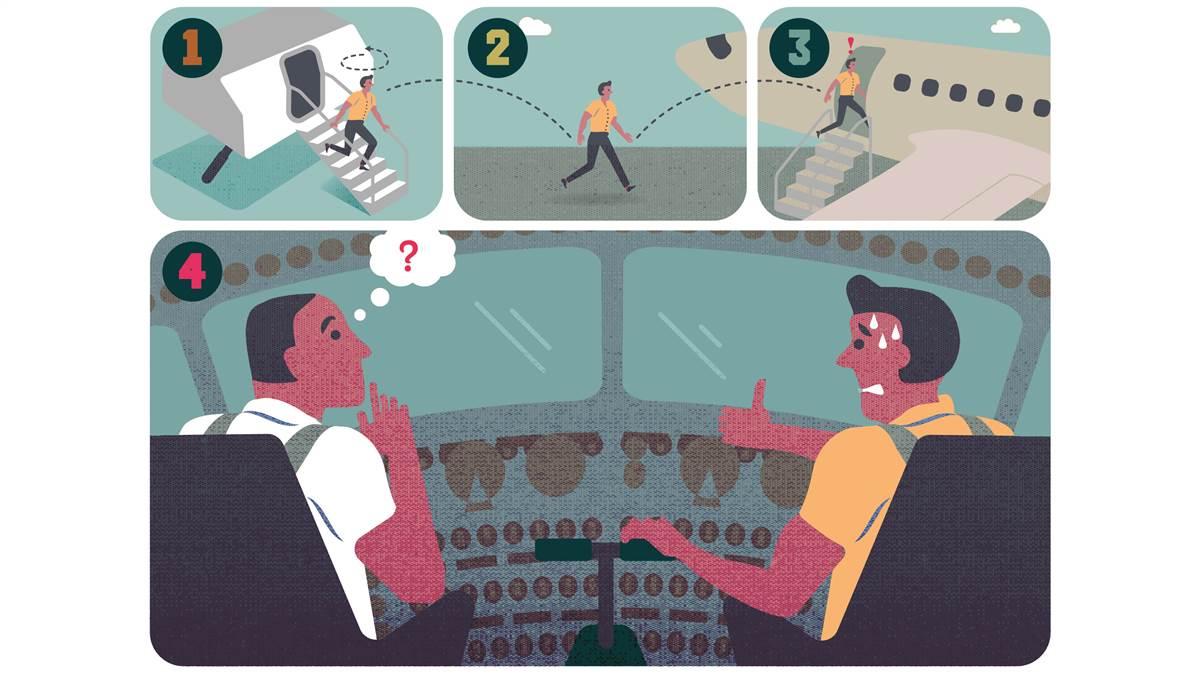 Because of this, the FAA allows pilots to perform their type-rating training and checkride in a simulator, requiring no flying—or even contact—with an actual aircraft. However, despite the detailed modeling, there are subtle differences between an actual aircraft and simulation. In recognition of this, the FAA places additional requirements on the type ratings issued to many first-time jet pilots before they’re allowed to act as pilot in command (PIC).

This requirement is called supervised operating experience (SOE), and the conditions governing it are spelled out in FAR 61.64: “Use of a flight simulator and flight training device.” Simply put, if a pilot obtains his or her first type rating entirely in a simulator, they may not act as PIC in that type until they obtain 25 hours of flight time in type, while performing the duties of PIC under the supervision of a qualified PIC. With this time obtained, they can present their log of these flights (signed by the observing PIC) to an examiner or FAA inspector, who will issue a new, unrestricted certificate.

This can lead to some odd situations: A pilot who just completed the 25 hours of SOE time can immediately turn around and act as supervising PIC to another pilot.A few quirks pertain to SOE requirements. First, all of the exceptions that give credit for turbine time obtained in an aircraft (other than the type in question) specify the time must be in “the same class of airplane.” Class, in this use, refers to “multiengine land,” or “single-engine land.” Given this, a pilot with a dozen type ratings and thousands of hours of PIC time in multiengine jets would still be subject to SOE requirements for their first type rating in a single-engine jet, unless they also have at least 500 hours of single-engine turboprop time.

Next, the requirements for who can serve as the supervising PIC are minimal. The pilot need not be a certificated flight instructor, despite the fact that they will almost certainly be giving some level of instruction to the transitioning pilot. There is also no requirement the supervising pilot have any specified level of experience in the aircraft type or in turbine aircraft, other than they may not be under an SOE requirement themselves. A private pilot certificate and a type rating are all that are required.

Insurance is an important consideration that must be discussed in conjunction with SOE. All the points mentioned regarding SOE are only the minimum requirements to satisfy the FAA that a pilot may serve as PIC. But insurance requirements are realistically the final, and typically more strict, arbiter of SOE time. Depending on the experience of the pilot—in terms of total flight time, turbine time, and any previous jet experience, as well as the size and performance of the jet in question—insurance companies may require as little as five to 10 hours of SOE time before a pilot acts as single-pilot PIC. That could apply to an experienced pilot transitioning into a lighter jet such as an Embraer Phenom 100 or Cessna Citation Mustang.

But for a pilot having only single-engine piston time, an SOE requirement can be expressed in months or even years—rather than flight hours—in situations where the pilot is transitioning directly into a higher performance jet, such as a CJ3+ or a Phenom 300. As the insurance industry’s appetite for the perceived risk of insuring a new jet pilot is constantly in flux (at the time of this writing it is rapidly waning) this will be the factor determining when a pilot may actually be let loose in their new aircraft.