Get the app Get the app
Already a member? Please login below for an enhanced experience. Not a member? Join today
News & Videos From the editor: Leaving first class

Swapping the cocoon for an entire cabin

Industry observers  have long promoted a certain mental image of the highest and best purpose for the high-end segment of general aviation. It’s this: Hordes of key employees, sick of the airlines, sprint from ticket counters to fractional, charter, or corporate flight operations. 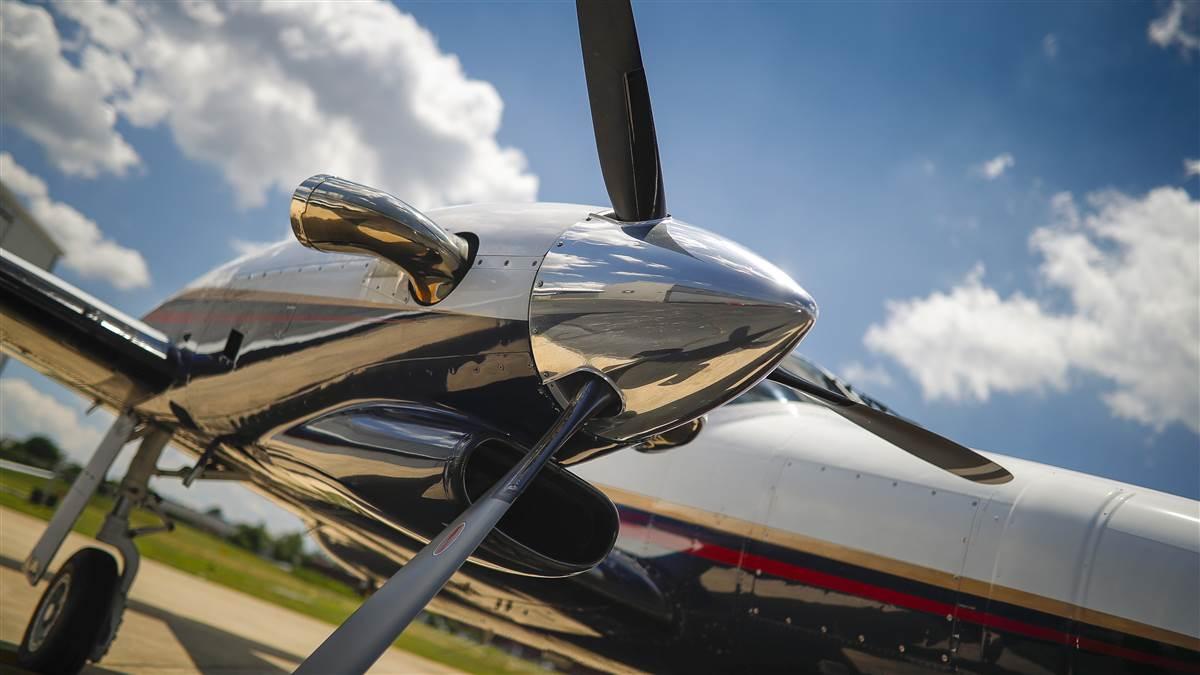 Pratt & Whitney’s 620-shaft-horsepower PT6A-28 engines power the Cheyenne II, Piper’s answer to Beech’s 90-series King Air. Lighter, and with more thrust than the PT6s used in the King Airs, the Cheyenne II is faster and has longer legs. This Cheyenne II has modified air intakes and exhaust stacks.

They do this, knowingly leaving their plush first- or business-class cocoon-like seating/sleeping pods, the sumptuous airport lounges, and other perks of elite airline travel.

But has this really happened? I’ve long looked for evidence of this trend, but data has been hard to come by. The last I’ve seen was an article in a March 9 issue of The Economist, a British newsmagazine with perspectives on a range of socioeconomic topics. The article, titled “The People Up Front,” notes that airline executives are worried about a decline in demand for first-class seats.

It’s most pronounced among long-haul, nonstop routes, meaning those with legs longer than 3,000 nautical miles. Some of these routes have legs as long as 5,500 nm (Los Angeles to London) or even push 7,000 nm (London to Singapore)—just the sort of soul-crushing, jet-lag-crippling, never-ending flight times that can only be ameliorated by an inflight bed and shower. And yet, the number of first-class bookings appears to be falling, causing long-haul airlines to cut back on the number of first-class seats. Singapore Airlines, launch customer for the Airbus A380, has cut its A380 first-class seats from 12 to six over the past decade. Only Emirates, with its fleet of 110 A380s, has boosted its first-class seat count. Delta and United have nearly halved first-class seating. Short-haul airlines have basically done away with first-class seats in favor of business class, or neither.

So maybe this drop in long-haul first-class seating is a portent of a more general move that’s already begun in the United States—away from the TSA lines, the inconvenient departure and arrival times, and the hub-and-spoke system that dictates access to remote locales. The increasing number of participants in fractional and other shared-ownership schemes must certainly be some degree of proof.