Get the app Get the app
Already a member? Please login below for an enhanced experience. Not a member? Join today
News & Media Air Race Classic canceled for 2020

The Air Race Classic, an annual women’s cross-country race, will not take place in 2020, the organizers announced April 6. 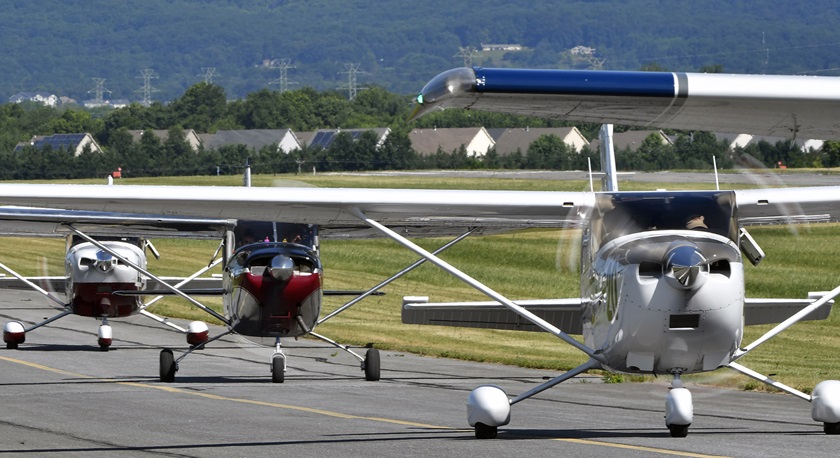 “One of the cornerstones of the race is the emphasis the organization places on safety,” the Air Race Classic said in a Facebook post, “for our racers and spectators and for the hundreds of volunteers who devote numerous hours to help ensure its legacy.” The coronavirus pandemic prompted the decision to cancel, the organization said.

Since World War II the race has only been canceled one other time—in 1974, when a fuel crisis gripped the United States.

Organizers had hoped that the race could take place in June as scheduled, and had pushed back the registration deadline from March 31 to April 15. It became apparent, however, that the pandemic was grounding airplanes and teams and preventing them from preparing for the event, which promotes women aviators.

The 2020 event was to start with activities in Grand Forks, North Dakota, on June 19, and terminate in Terre Haute, Indiana, on June 26, with activities continuing until June 28. The Air Race Classic typically reveals the route of its next race at the conclusion of the current one, and it is not known whether the organization will use the 2020 route in 2021 or propose an alternate.