Get the app Get the app
Get the latest news on coronavirus impacts on general aviation, including what AOPA is doing to protect GA, event cancellations, advice for pilots to protect themselves, and more. Read More
Already a member? Please login below for an enhanced experience. Not a member? Join today
News & Videos Bahamian rendezvous

I’ve been flying for 45 years, so I’ve been on memorable flights to memorable places all around the world in general aviation airplanes. Literally. But a 1997 flight to the Bahamas stands out. 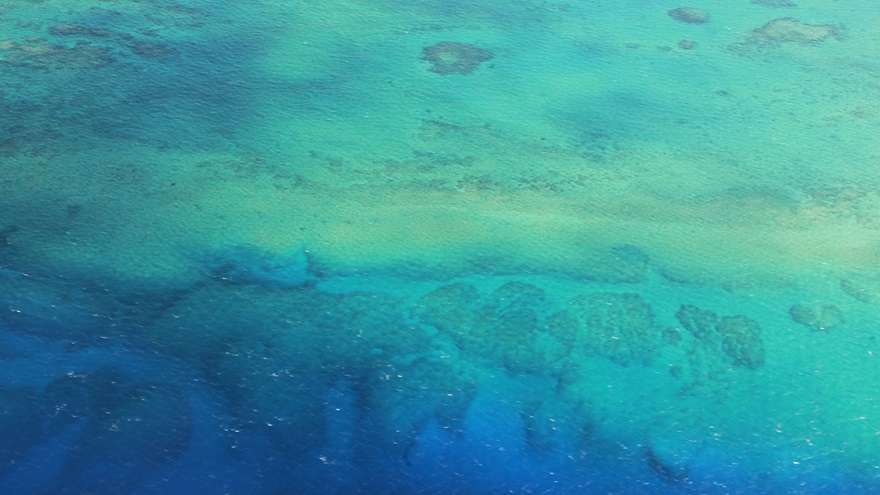 AOPA Editor at Large Tom Horne took a memorable trip to the Bahamas in 1997. Photo by Chris Rose.

Back then AOPA held an essay competition, asking members to write about their most memorable trips. The winners would get a week at a resort in the Bahamas—free of charge. My fantastic, lucky assignment was to fly to that resort, get a sense of the winners, and report on the goings-on.

My flight to the resort began in Orlando, Florida. None other than famed defense attorney F. Lee Bailey lent me his highly modified Twin Comanche—the Bailey Bullet. He just handed me the keys and said he’d see me in a couple of weeks. I couldn’t believe it. It was a one-of-a-kind airplane, and I wish I owned it today. The flight over familiar, brilliant-blue Caribbean waters slid by, and after a quick couple of hours I was on final for Crooked Island’s Pittstown Point Landings airport. Its 2,000-foot-long runway, made of compacted coral, was right next to the resort.

I spent the next few days hanging out with the 10 winners. There was snorkeling, partying, loud dinners, and hangar flying at some bleachers set up next to the runway...the “judging stand,” we called it. Because we had a great vantage point for judging any landings. Like I said, one of the best assignments I’ve ever had. 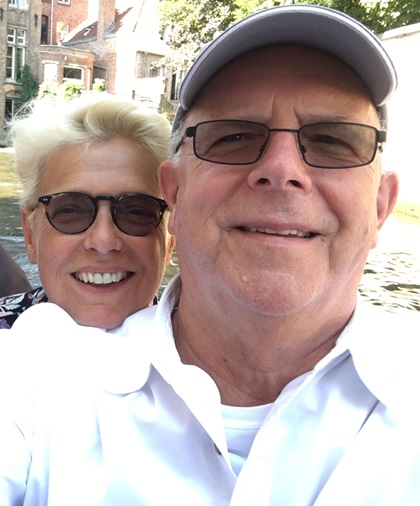 The winners flew their own airplanes from as far away as New England, Texas, and California. But one couple—John and Sylvia—came all the way from France, and I spent a fair amount of time with them. But soon it was time for me to leave, so I fired up the Bullet, took off, made a high-speed pass over the runway, and was on my way to Texas and Missouri for some other, less jovial visits. When I finally returned the Bullet and got back home, I wrote up my story about Pittstown Point and turned it in. A few days later I got an email from Sylvia. She’d moved into her own apartment in Grenoble.

Well, I think you’ve probably caught the drift by now. Yes, Sylvia moved to Maryland, we married, and she even joined the AOPA Pilot staff! On one of our European trips, we went back to Grenoble, visited with Sylvia’s friends, and spent time with John. He flies CAP–10s and Jodels at the nearby Le Versoud Airport, and we did some mountain flying in the French Alps, with visits to the well-known L’Alpe d’Huez and Courchevel airports.

Of course, back there at Pittstown Point I had no idea of what all was to come. But to get a hint of what it was like back then, just read my story. For a look at John’s flying club, some of the mountain flying we did during the visit to Grenoble, and some info on flying in France, check out the second story and videos about flying in France and landing at an altiport.

These days we still get asked how we met. Now you know what we say. 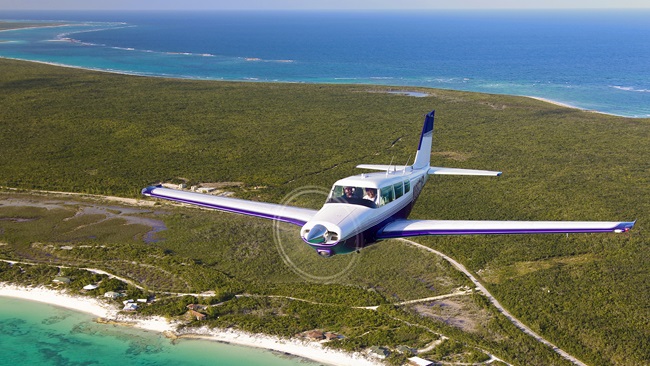 Bahamian officials to open islands to air travel in July 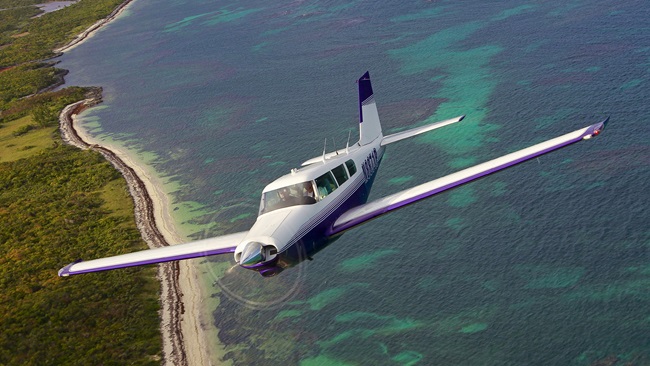