Get the app Get the app
Get the latest news on coronavirus impacts on general aviation, including what AOPA is doing to protect GA, event cancellations, advice for pilots to protect themselves, and more. Read More
Already a member? Please login below for an enhanced experience. Not a member? Join today
News & Videos Garmin unveils aera 760

Garmin International announced the imminent arrival of the aera 760 on April 29, a portable GPS with a 7-inch screen designed to connect easily with other devices, including Garmin navigators. 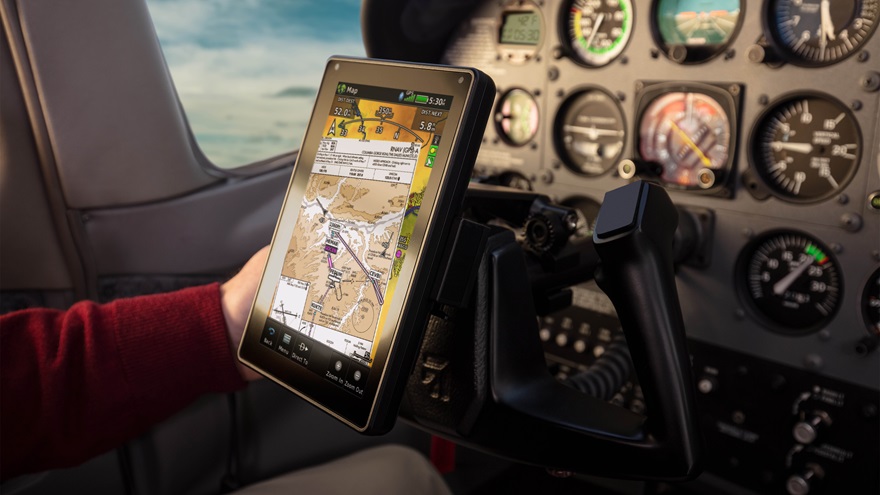 The aera 760’s touch-screen display is designed to be readable in direct sunlight and can be connected with various Garmin navigators including the legacy GNS 430 and 530 models, as well as the newer iterations of Garmin navigators such as the GTN 650Xi and 750Xi via hard-wired (serial) and wireless connections. The aera 760 supports wired and wireless connections to a range of Garmin devices, as well as some other avionics including autopilots.

Carl Wolf, Garmin’s vice president of aviation sales and marketing, noted in a news release that the aera 760 builds on the firm’s long line of portable aviation GPS solutions with “the most robust aviation feature set to-date, that is designed exclusively by pilots—for pilots.”

With a user interface similar to other Garmin products, the aera 760 can serve as a dedicated, stand-alone GPS for VFR operations, or as a second display for connected devices. Instrument approach procedures and charts can be downloaded, along with waypoints and other flight plan elements, and transferred wirelessly to Garmin avionics in the cockpit. The aera 760 can then be configured to display individual procedures or the moving map.

Synthetic 3D terrain awareness, a horizontal situation indicator, and E6B flight computer are also among the incorporated features; the aera 760 can be set up to display weather information received via ADS-B In or satellite connections, fuel prices, and other information. Aviation charts and procedures can be updated wirelessly via Wi-Fi or Bluetooth connections using Garmin Connext. Wired connections to Garmin navigators enable additional functionality, including two-way communication between the aera 760 and various Garmin navigators that keep flight information synchronized. The aera 760 can also be coupled with select autopilots for VFR operations. 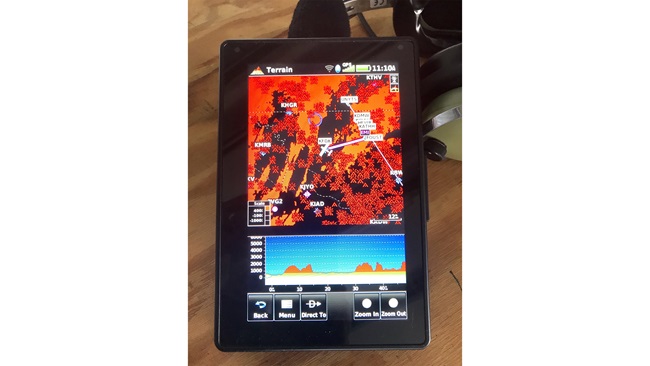