Learning from NASA reports during the COVID-19 pandemic

The coronavirus has changed the shape of our daily lives, and its effect on the aviation industry continues to evolve. While it’s critical to the future of aviation safety that pilots maintain currency and proficiency while abiding by physical distancing guidelines, it is also important to recognize that this nearly empty sky has new challenges. 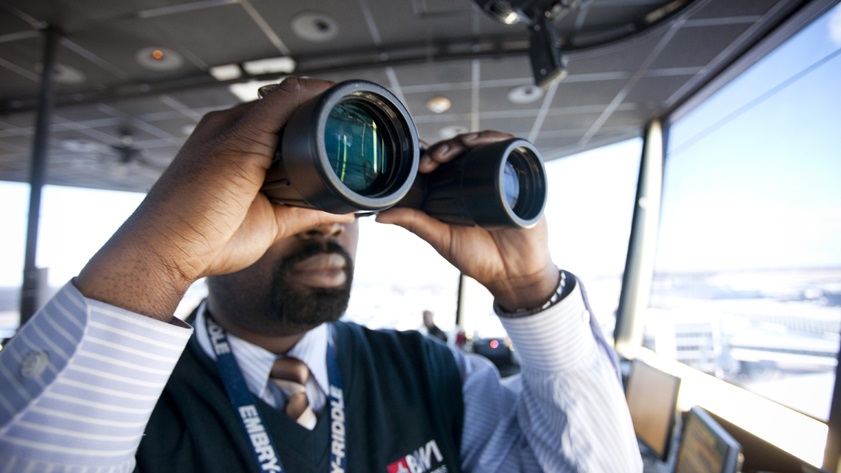 Air traffic control remains a critical service to ensure safe and efficient operations. However, the virus is affecting ATC personnel and has resulted in unexpected closures of air route traffic control centers (ARTCCs) and towers at busy airports. Locations affected include Chicago Midway International Airport, McCarran International Airport, and John Wayne Airport-Orange County, and the New York ARTCC. Before you fly GA, prepare for the possibility of an ATC zero event—a time when the FAA is unable to safely provide the published ATC services within certain airspace—even if you don’t plan to fly to a towered field.

In several ASRS reports, controllers describe a workload that, despite the lower volume of traffic, is not only increased, but more complex. Unusual workspace configurations due to the requirements of social distancing, as well as the unexpected absence of colleagues who are ill, have created new challenges at many facilities. For GA pilots, it is important to remember that controllers, while directing fewer aircraft, are also adapting to a new way of operating. Be patient with controllers and recognize their potentially increased workload and stress. Learn more about considerations when flying during ATC staffing challenges by reviewing this AOPA Air Safety Institute Safety Notice.

Airline pilots also are coping with changes attributed to the pandemic. In a recent ASRS report, an airline pilot voiced concern over flying “too light” due to a lower passenger load. While conceding that the airliners are “still within legal limits,” the lightly loaded airplanes perform differently from what airline pilots have ever experienced—or specifically trained for. Because of the lighter loads, pilots are having to learn their aircrafts’ new flight characteristics on the go.

Excessive climb rates have led to TCAS resolution advisories; lighter aircraft are more susceptible to gusty winds, and pilot-initiated go-arounds, and in some cases, discomfort with the way the aircraft handles in a lighter configuration have also been reported. One pilot who landed in a gusty wind described his or her mental state after touchdown: “rattled would be an understatement.” Remember how different the airplane felt on your first solo? Magnify that change of performance and you’ll be able to imagine a fraction of what airline pilots must now manage.

For GA pilots, this is a reminder not to take advantage of closed towers at traditionally busy airports—airline pilots have their hands full enough already, and a different aircraft type in the pattern further complicates an already task-saturated phase of flight.

The external pressure of the coronavirus itself also shouldn’t be understated. For many of us, flying is an escape from the daily grind, but make sure you’re mentally fit to fly before cranking the engine. Hopefully, this pandemic will be a memory sooner rather than later. Until then, take into consideration the stress your fellow aviators and air traffic controllers are under as we all navigate this time together, and continue to fly safely.