Get the app Get the app
Get the latest news on coronavirus impacts on general aviation, including what AOPA is doing to protect GA, event cancellations, advice for pilots to protect themselves, and more. Read More
Already a member? Please login below for an enhanced experience. Not a member? Join today
News & Media Future flight: Drive and fly?

The Switchblade may be the answer

It’s got A  parachute, it has a dashboard that changes from flight gauges to driving gauges, and it looks as sleek as its name. The Samson Switchblade is a flying sports car concept developed by architect and Boeing consultant Sam Bousfield that has been in development for the past 12 years. 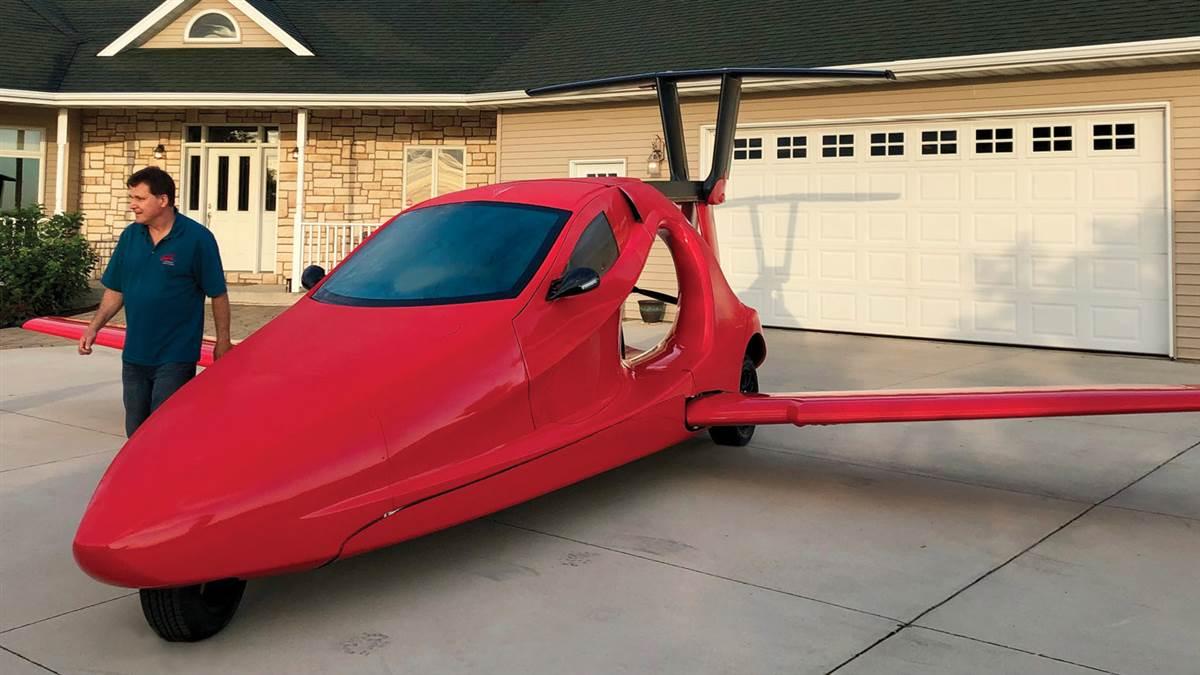 Bousfield says the car is currently undergoing taxi testing. Its folding wing spar recently received its U.S. patent. The wing folds inside the car, giving the Switchblade its sleek, aerodynamic on-the-road appearance. With wings out and tail up, it doesn’t look as dynamic, but Bousfield promises it’s the answer to those who want to both fly and drive safely and efficiently. “You promised your Aunt Matilda you’d be there for Thanksgiving and, doggone it, there’s a weather front between you and her; you can land right before the front, drive underneath, and then continue flying out the backside,” he says in his company’s YouTube video promotion.

Blousfield recently said, “Over the last six months, our buyers have been 18 percent nonpilots, 11 percent student pilots, and 71 percent certificated pilots. Many of these certificated pilots are aerospace engineers, professional pilots, and entrepreneurs. The greatest use is a combination of business and pleasure, with the next largest category being recreation. The common denominator is that they have been waiting for a flying car that made sense, and feel that we are that vehicle. Our largest market is the U.S., where we have people from all 50 states. We have reservations from a total of 35 countries.”

The company reports nearly 1,000 reservations for the factory-assist, kit-built flying sports car. No deposits are required at this time. 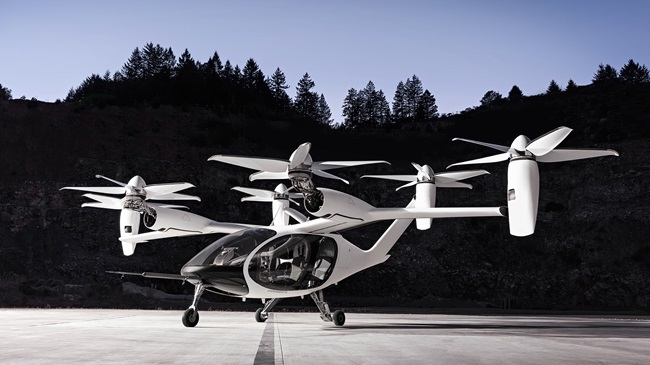