Get the app Get the app
Get the latest news on coronavirus impacts on general aviation, including what AOPA is doing to protect GA, event cancellations, advice for pilots to protect themselves, and more. Read More
Already a member? Please login below for an enhanced experience. Not a member? Join today
News & Media Space adventurer: Scott Parazynski

How do you top going to space? Maybe by climbing Mount Everest or working to create technology that could change lives. 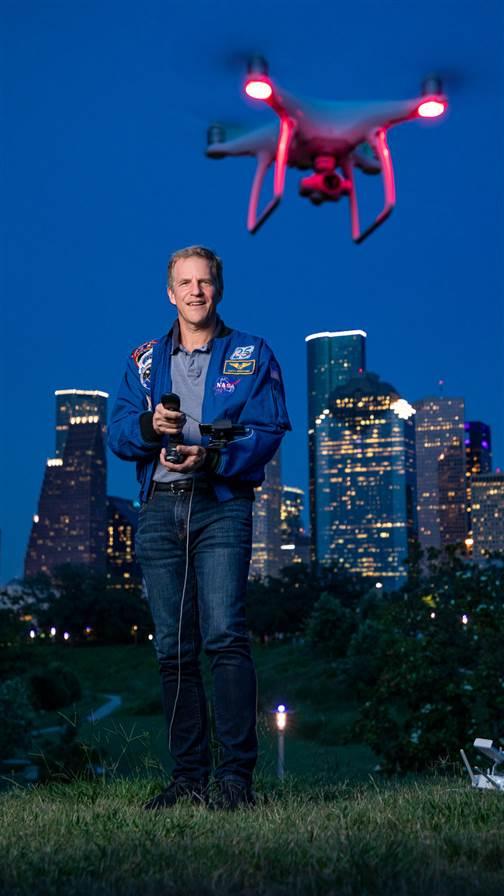 Growing up in the shadow of the Apollo program when his father helped design the Saturn V rocket, Scott Parazynski has always known he wanted to be an astronaut. After realizing too late that military flying might get him there, Parazynski instead went to Stanford University and became a doctor. “I did a lot of research to help astronauts thrive and survive in space flight,” he said. That became his entrée to NASA. He was selected for astronaut training during his final medical training in Denver.

Parazynski flew on five missions, including STS-95—the famous return to space for John Glenn—where he served as the late senator’s personal physician. One of his fondest memories was a space walk with Chris Hadfield (cue David Bowie) when the pair flew through the Southern Lights. “We were just holding on with our fingertips traveling at 17,500 miles per hour,” he said.

“There’s an added dimension that can’t be put into words when you realize you’re a human satellite.”

After retiring from NASA, Parazynski satisfied his need for adventure by climbing Mount Everest and diving one of the highest lakes in the world. Climbing was something he pursued with vigor while in Denver, where he scaled many of the Colorado fourteeners. That’s also when he was competing in Olympic trials for luge, no kidding.

Parazynski learned to fly at Palo Alto while still in medical school. During easier rotations he would fly a few times a week, while more challenging rotations kept him out of the cockpit for a month or more at a time. “It wasn’t the most efficient way to get your private ticket,” he said.

Who | Scott Parazynski, astronaut and CEO
Hours | More than 2,500
Favorite aircraft | NASA T–38
Extra | Parazynski is a veteran of five spaceflights and has a total of more than 47 hours of spacewalks. One of the highlights of his flights was being assigned as the personal physician of Sen. John Glenn aboard STS-95.

Since then he has added a number of certificates and ratings, and he has developed an affinity for mountain flying. But it’s NASA’s T–38s that really captured his heart. Parazynski said he felt like he had mastered single-engine Cessnas, but the transition to a jet trainer was quite a leap. “You had to fly it all the time,” he said. NASA uses the T–38 for astronaut readiness training, and he said the high-stress operational environment is a good primer for space flight.

Today he jokes that he’s mostly flying other people’s airplanes because all his time and money are going to his company, Fluidity Technologies. The tech start-up has developed a joystick-style drone controller with fingertip throttle control that Parazynski says has applications far beyond the drone world, including the potential to perform remote medical procedures. 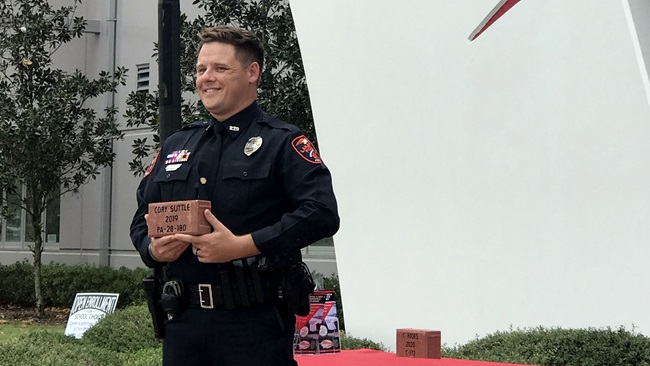