Get the app Get the app
Get the latest news on coronavirus impacts on general aviation, including what AOPA is doing to protect GA, event cancellations, advice for pilots to protect themselves, and more. Read More
Already a member? Please login below for an enhanced experience. Not a member? Join today
News & Videos Training Tip: Does aviation face a proficiency pandemic?

A student pilot and flight instructor were out for a “currency flight” after a stretch of not flying—but after a hard landing, it was unclear whose currency was the focus. 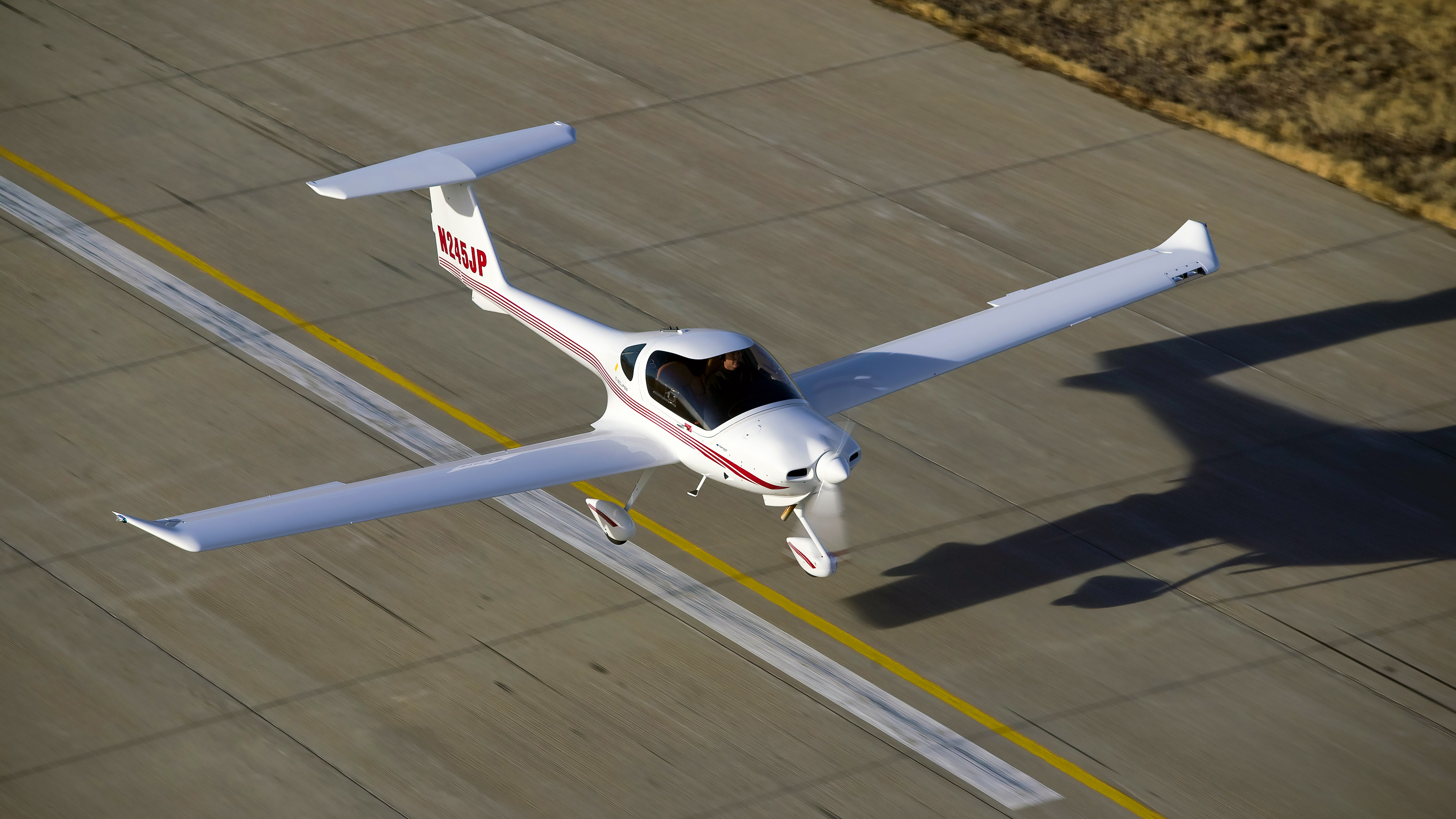 If it seems a stretch that the CFI filed a report that implicated the coronavirus pandemic as a contributor to the short-field-landing-gone-wrong, you might get some pushback from aviation safety officials who recently expressed concern about just such ripple effects appearing.

It’s axiomatic that prolonged periods when piloting is prevented are counterproductive. So as examples of possible links between the pandemic and pilot error have accumulated, they have grabbed the attention of safety monitors.

“COVID-19 continues to impact the aviation world with a multitude of threats and challenges. Many have not been previously observed in aviation. While maintaining proficiency is a constant challenge, the lack thereof is a foe that aircrews have battled since the birth of the airplane and is currently revealing itself as a novel concern,” said NASA’s Aviation Safety Reporting System in the July 2020 issue of its Callback publication.

Sure, someone somewhere will use the pandemic as a scapegoat for lapses. (One pilot has already explained to the ASRS that a blown crosswind landing could be tied to shoes ordered online, “which were heavier than expected and worn for the first time during this flight.”)

Studying aviation regulations, you learn that recency of experience determines which operating privileges a pilot can exercise without first taking some kind of remedial action. Here’s one such rule that applies directly to trainees: “A student pilot may not operate an aircraft in solo flight unless that student pilot has received an endorsement in the student's logbook for the specific make and model aircraft to be flown by an authorized instructor who gave the training within the 90 days preceding the date of the flight.”

Getting back to that infamous currency flight, the instructor reported that it had followed a break of “X weeks” caused by the coronavirus pandemic. After some maneuvers practice, it was time for some landings, and “during one of the short field landings, the student was holding the plane in the flare and we struck the tail on the ground,” bending the skid plate.

It’s hard to know whether a more in-practice CFI would have seen the problem developing and made the save. But as the Callback article reminds pilots, this challenging time demands heightened awareness of and commitment to safety.