Get the app Get the app
Get the latest news on coronavirus impacts on general aviation, including what AOPA is doing to protect GA, event cancellations, advice for pilots to protect themselves, and more. Read More
Already a member? Please login below for an enhanced experience. Not a member? Join today
News & Videos Avionics market tumbles

The Aircraft Electronics Association’s second-quarter industry sales report released August 11 showed a nearly 24-percent decline in total sales compared to the first half of 2019, and nobody was surprised.

Sales to aircraft factories (for installation in new aircraft) and avionics shops (retrofits) in the first half of 2020 amounted to just over $1.1 billion worldwide, according to AEA. That 23.6-percent decline in total sales was driven by a deep dive in the second quarter, the months of April, May, and June, when sales dropped 37.3 percent compared to the same months in 2019.

“Realizing a substantial decrease in worldwide avionics sales during the second quarter was the expectation in light of the COVID-19 pandemic,” said AEA President and CEO Mike Adamson, in a news release. “The economic impact of the disease has been significant, and the business and general aviation electronics industry is not immune to the crisis. However, I remain optimistic that our industry will be poised for recovery as our shops and manufacturers continue their essential operations, legislators continue to address key employment initiatives, and our industry amplifies the immense value of business and general aviation as an economic catalyst.”

The second-quarter numbers, based on data reported to AEA by manufacturers, will likely punch a hole in several years of progress. The avionics market had been posting steady gains in year-end totals since 2017, including a 17.3-percent increase for 2018 followed by a 10.2-percent increase for 2019, much of that driven by the adoption of safety-enhancing retrofits including ADS-B.

Facing a Reduction in Income? Here’s What You Should Do 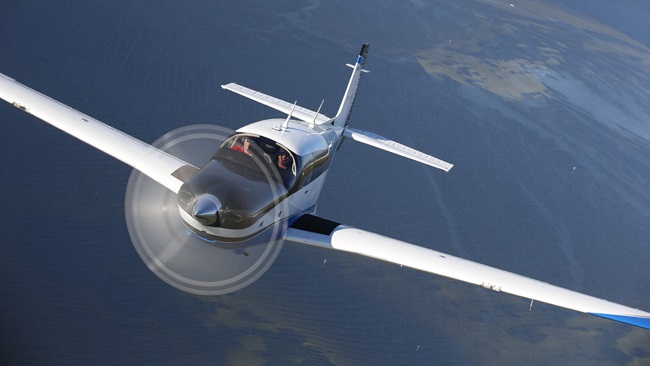 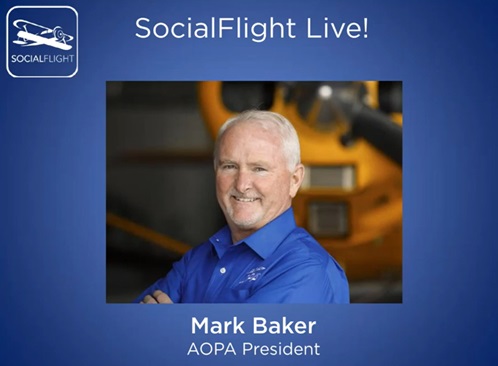