Get the app Get the app
Get the latest news on coronavirus impacts on general aviation, including what AOPA is doing to protect GA, event cancellations, advice for pilots to protect themselves, and more. Read More
Already a member? Please login below for an enhanced experience. Not a member? Join today
News & Media Eat it up

Eat it upEat it up

Can anyone honestly say they are flying as much as they want to? Of course not. That’s why all of us place great value on every hour we’re in the air. 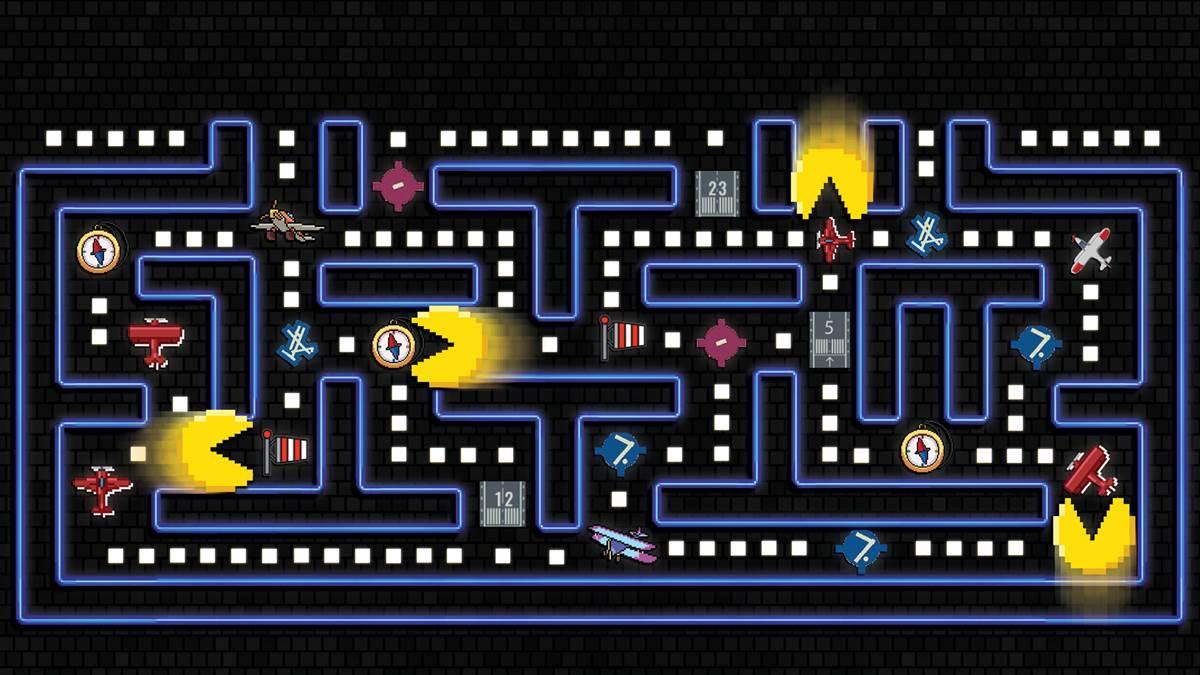 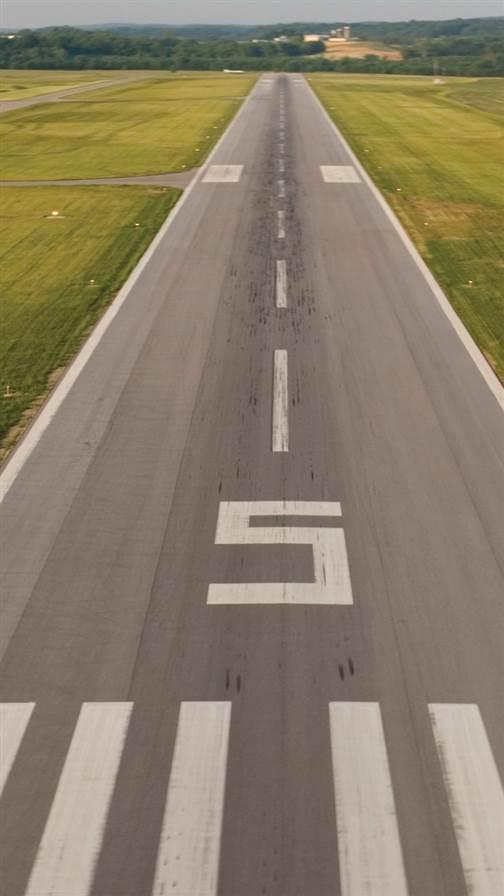 Part of that is because, even if we own the airplane, it’s expensive. However, we also value every hour because there is something about feeling the wheels leave the runway that touches a part of us nothing else can. Saying it is fun trivializes the experience. Saying we learn something makes it too academic. In truth, each of us is likely to give different reasons why we like to fly.

But how much flying is enough? Legendary military aviator Jimmy Doolittle reportedly stopped flying when his business commitments made it impossible for him to log at least 30 hours a month. That’s an hour a day! And he was one of the most accomplished pilots in aviation history. According to data collected by AOPA, the average private pilot flies 50 hours a year. So, when we do fly, we have to make each hour count.

Fifty hours a year is 4.2 hours a month or about 58 minutes a week. Which is better: taking one long flight or a series of shorter ones? A couple of shorter ones and one longer one might be best, but there’s no way of proving this. It is a fact, however, that flights should not all be the same. Each hop should be planned to involve a variety of tasks aimed at toning different aeronautical muscles.

Don’t just land and call it a day. Instead, do at least one—preferably two—touch and goes. Hey, you’re there. The airport is there. The airplane is running great. So, put another 10 minutes in your logbook and hone your landing skills on every flight.Pattern hops. Forty-five minutes of shooting landings is always good exercise, but only if certain parameters are met. This includes visualizing landing touchdown points 500 or so feet down the runway and making it a goal that every landing hits that mark. Some approaches should be completely power- off from downwind, while others use power. Fly some of these landing sessions when there is a reasonable crosswind. You don’t have to challenge howling winds, but you want to keep that skill sharp. Judge every landing as if you’re in a “pretty landing” contest. If it’s a tricycle-gear airplane, try to smoothly put it on the mains and hold the nosewheel off until the speed bleeds off and you let the nose down. If it’s a taildragger, make a mix of three-points and wheel landings.

Hamburger runs/short cross-countries. Building little cross-countries around meals can include benefits beyond cheeseburgers. If you’re in a populated area, you probably have several airports with restaurants within a half-hour’s flight. If so, you can sharpen up your cross-country skills by doing those trips primarily by dead reckoning. Draw a line on the chart, get the winds aloft, calculate a compass heading, shut off the GPS and VOR, and trust the compass. The distance isn’t very long, so you can’t get very lost, but you can cross-check your progress with landmarks.

New airports. This could be incorporated in a hamburger run: Take an hour and land at as many different airports as you can reach. This, again, is a function of where you’re based. Urban areas always have a handful of different airports. The more different airports you land at, the better your skills become at diagnosing the effect of different topography, winds, and control towers, assuming there are any. If you do all your training and your flying at the same airport, a strangeness factor is involved in leaving your comfort zone and going someplace else. If you don’t land at other airports, you’ll develop a form of geophobia, which is a fear of geography that’s different than your own (I just made that up). Fly out of your comfort zone.

Each flight should include certain constants

Different takeoffs. There is no rule that says we can’t use a soft-field takeoff technique when we feel like it (but avoid doing them in hard, gusty crosswinds). Or make it a short-field takeoff even though we have 6,000 feet of pavement in front of us. If you ask friends how often they do a soft- or short-field takeoff, many will admit to not having done them since their checkride. There are several downsides to not keeping current in specialty takeoffs. Should field conditions dictate that one of those special takeoff techniques be used, our technique will be rusty, and it could become a safety issue. Also, these techniques cause us to pay a little more attention to what the nose is doing and sensitize our hands to the way the controls feel when speed is coming and going. Short- and soft-field practice will make normal landings better because we then are more aware of what is happening.

Take an hour and land at as many different airports as you can reach...Fly out of your comfort zone.More than one landing. Don’t just land and call it a day. Instead, do at least one—preferably two—touch and goes. Hey, you’re there. The airport is there. The airplane is running great. So, put another 10 minutes in your logbook and hone your landing skills on every flight.

As much as we may enjoy the process of keeping our skills up, doing only the exercises discussed here forces a certain level of sameness onto our time in the cockpit. Don’t leave the joy, the freedom, and the fun out of the discussion. Remember why you were drawn to aviation in the first place, and do what you love.

No one says we can’t fly 55 hours. Or 60. Within the limitations set by our time and finances, we owe it to ourselves to remember, for instance, how much fun it can be to learn to fly a new airplane. Maybe step up from the beloved Cessna 172 and strap on a 182. Better yet, invest 10 extra hours or so in an honest-to-goodness cross-country vacation. Take the family and pick a destination that will be fun for all—and use the airplane for what it was designed for.

A plan to broaden your av world

We’ve been talking about planning each flight and flying the plan. Another part of our aviation planning should be to look down the road and, beyond maintaining our skills, decide how we want to expand our aviation horizons. When we’re first taking lessons, our aviation world is confined to the Cessna 172, Diamond, or Piper Cherokee that we know so well. In only a few short months and hours, however, you’re likely to notice other aircraft and other activities and, before long, you’ll realize how incredibly big the world of aviation is. When that happens, you may feel the urge to fly a biplane or maybe dip your toes into the world of floatplanes. Or maybe get a tailwheel endorsement. Or try aerobatic training. If so, work all of that into the plan. Every time we try something new, it makes us better pilots because we have to dissect our skills and apply them in new ways. Any one of those new adventures can be accomplished in just five or 10 more hours. They’re not only fun, but they will also keep your enthusiasm fires lit so you’ll stay in the cockpit for the rest of your life. By that time, you’ll have realized that aviation is so diverse that you’ll never run out of new things to try. And that’s a good thing.