Get the app Get the app
Get the latest news on coronavirus impacts on general aviation, including what AOPA is doing to protect GA, event cancellations, advice for pilots to protect themselves, and more. Read More
Already a member? Please login below for an enhanced experience. Not a member? Join today
News & Media Never Again: In a pickle

Strange smell on the first flight after annual

Recently, I was flying with the owner of a Maule M–6, which had just come out of annual after the engine had been pickled for two years. We were doing a test flight for about one hour. 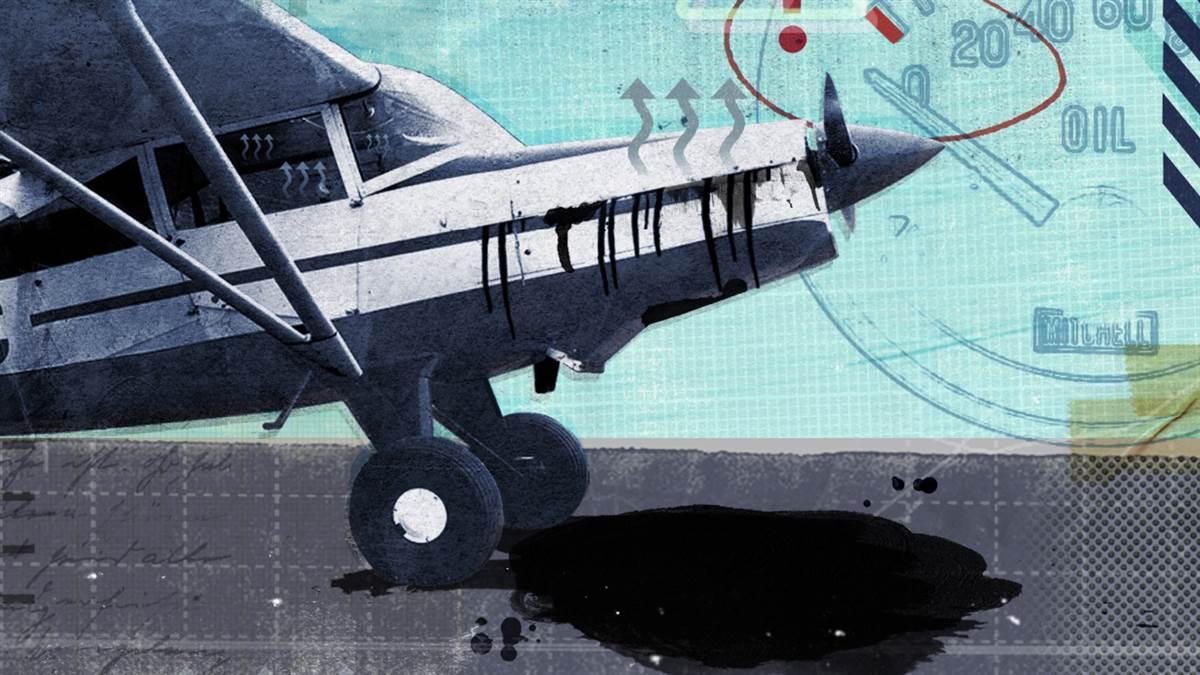 After the flight, the oil filter was going to be removed and inspected for metal. The reason for the filter inspection was that the owner sold the airplane and the buyer asked for this test flight and filter inspection because of the two years of storage. We departed Sandpoint Airport in Idaho and as usual I suggested we climb in the vicinity of the airport to 5,000 feet before leaving the airport area, just for a little extra margin. The airplane climbed rapidly to 5,000 feet msl, and then we turned to the west and flew to Deer Park Airport in eastern Washington. While en route, the pilot continued climbing to about 8,500 feet msl.

About 10 nautical miles from Deer Park he started his descent. During the descent I noticed a burning odor. I asked the owner if he smelled the odor. He said no. He mentioned oil was accidentally spilled on the engine while filling the crankcase during the annual. I suggested it smelled like oil on a hot engine and dismissed the odor, which seemed to diminish as we got lower and slower. The owner did two stop and goes, and then we headed back to Sandpoint.

On the return flight we maintained 3,500 feet msl or approximately 1,500 feet agl. About the time we were over Newport, Washington, I noted a much stronger odor of oil burning. I again mentioned it to the owner, who could now smell the odor. The owner looked at the oil temperature gauge, which read fairly low. I then noticed the oil pressure gauge was reading zero. I suggested the owner start a climb without changing the power setting. The owner thought maybe the oil pressure gauge failed, because the oil temp was not high, which I agreed was not typical with low or no oil pressure.

I told him to head directly to Priest River Municipal Airport, which was now three to four miles away. As we neared the airport, I suggested we level at 4,500 feet msl. It was then we noticed two streams of oil working their way back from the front of the top cowling. This was clearly an emergency. We reduced power as we approached the airport and made an uneventful landing. After parking and exiting the airplane a large pool of oil quickly accumulated on the ground, and oil was dripping from every opening in the cowling.

The mechanic showed up a couple hours later and determined the prop seal failed because of a plug that was left on an oil breather line when it was pickled. It was missed during the annual inspection. After the repair, the oil was refilled—only a quart and a half had been left in the sump. Another three to five minutes aloft and the engine probably would have seized from catastrophic failure of the crankshaft bearings or other parts.

In retrospect, when I first smelled the oil odor, I should have suggested we inspect the airplane after we landed at Deer Park. That would have been a pretty easy task. We probably would have seen oil in places there shouldn’t be oil. But I chose to dismiss the issue as some oil spilled on the engine. Next time I won’t be so casual about an odor. My casual attitude about an intermittent odor could have had disastrous results. What if this event happened far from an airport in a location with inhospitable terrain?

Hopefully this won’t happen to you—but if anything similar happens, start climbing. Give yourself every opportunity to gain altitude, if possible. This gives you a little edge and, more important, time. Don’t pass up landing opportunities to make it to an airport. We had two private airstrips to land at between Newport and Priest River Airport. That’s why we continued.

As a full-time CFI teaching primary students, backcountry flying, and seaplane operations, I initiate a simulated emergency on at least 50 percent of all training flights. I quote Vern Kingsford of Alaska Float Ratings, who paraphrased Greek poet Archilochos, “When emergencies occur, we don’t rise to the occasion, we rise to the level of our training and experience.”

Bob DelValle is a flight instructor who lives in Sandpoint, Idaho.