Get the app Get the app
Get the latest news on coronavirus impacts on general aviation, including what AOPA is doing to protect GA, event cancellations, advice for pilots to protect themselves, and more. Read More
Already a member? Please login below for an enhanced experience. Not a member? Join today
News & Media Sweepstakes: RV–10 panel workout

Clarity in the clouds

The plan was for you to meet your AOPA 2020 Sweepstakes RV–10 in person, but like so much else these days, that’s changed. 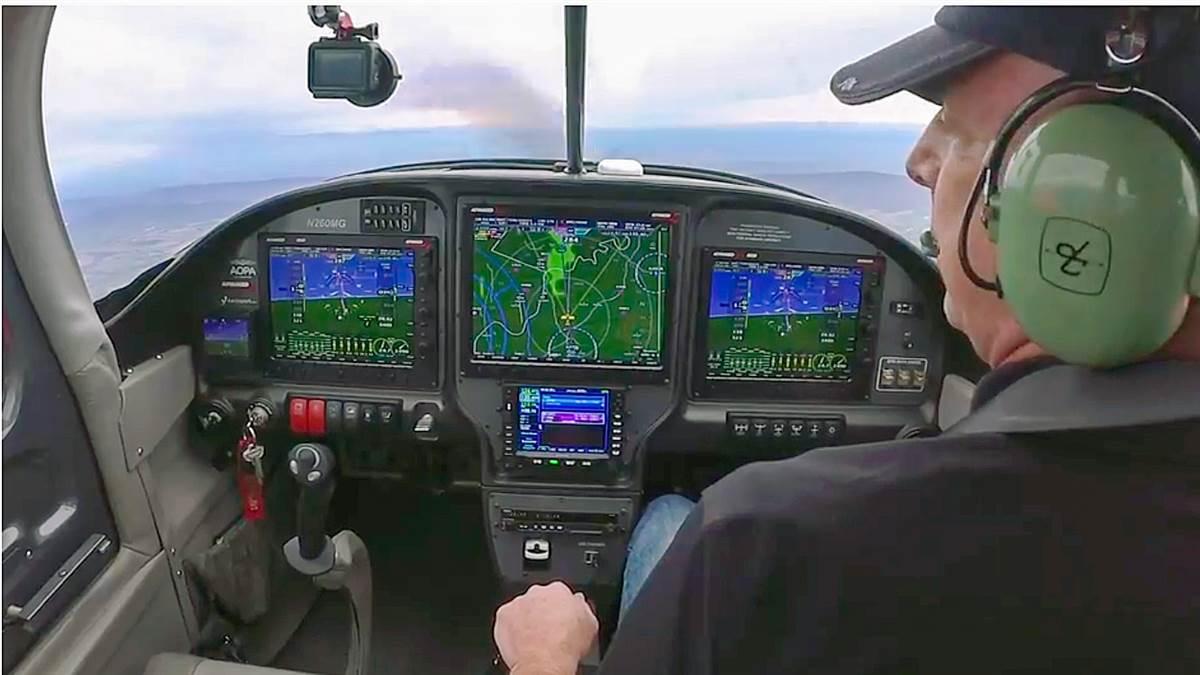 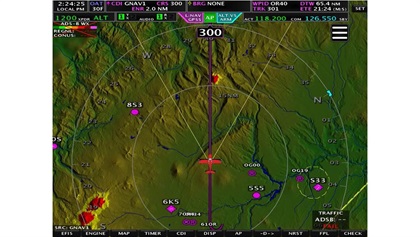 Travel restrictions have kept your newly restored Van’s Aircraft RV–10 quarantined, so AOPA has been sharing information about it in other ways, mostly video. The best thing about making videos is that they involve flying. And a video piece about the brilliant, multiscreen Advanced Flight Systems and Avidyne IFD 550 avionics suite has forced me to delve more deeply into it and appreciate some of its nuances.

Until now, the focus of the project has been its physical restoration. Now it’s time to show what those improvements allow the airplane to do—and a few of its tricks have caught me by surprise. For example, while being vectored onto an ILS approach, I was trying to remember how to switch the Avidyne from GPS guidance to VOR/localizer reception so that the autopilot could follow the localizer and glideslope to the runway. I was getting close to the final approach fix when, with no help from me, the horizontal situation indicator (HSI) needles turned green (showing radio reception) and the autopilot kept them centered.

The Avidyne GPS has a knob in the top right corner to manually make such source changes, but as long as an ILS (or VOR) approach is loaded and activated, the box does the changeover for you. How convenient.

It’s a similar story with the ILS frequency. When the pilot loads and activates the approach, the proper frequency populates the nav radio—which automatically identifies its Morse code signal. Magic.

Prior to glideslope intercept, the pilot presses one button (VNAV on the autopilot control panel) and the airplane descends through a series of highway-in-the-sky boxes all the way down. The automation makes thousands of subtle corrections with smoothness and precision, but I’m often unable to resist, so I click the autopilot off and fly this part manually. It’s like a video game in which the pilot tries to keep the green dot (better known as the flight path marker) on the threshold of the runway symbol. If successful, the localizer and glideslope symbols stay centered throughout. The needles themselves get a big demotion in this game: Instead of being the commanding stars of this show, they play backup roles to the colorful graphics.

At decision height, the Advanced Flight Systems unit provides an audible warning (“Minimums”) and it’s time for a missed approach—one of the busiest, most anxiety producing, and sometimes baffling moments in instrument flying.

This is also the time the Advanced/Avidyne system really shines. It automatically senses that the pilot has begun a missed approach, so it simply provides guidance without making any new demands. The published missed approach procedure becomes active, there’s a graphical path to follow on the primary flight and multifunction displays, and there’s a step-by-step text explanation at the top of the Avidyne screen (“Climb to 1,100 feet,” and “Turn left to 090”). The pilot keeps flying and following the familiar guidance. There’s no need to suspend the approach, change navigation sources, or even activate the missed approach procedure. The transition is seamless, pilot workload is manageable, and the stress level in the cockpit is low.

WAAS GPS approaches are even easier. The HSI needles remain magenta in color throughout the procedure, and highway-in-the-sky boxes provide the same vertical guidance all the way to the runway. That’s true regardless of the flavor of WAAS GPS approach the pilot is flying (LPV, LNAV, LNAV+V). The needle sensitivity and minimums vary but the pilot loads, activates, and flies each approach the same way, and that’s comforting.

I’m sometimes asked about the legality and wisdom of flying an experimental airplane in the clouds with non-TSO avionics that haven’t been certified by the FAA. The legality question is easy: If the airplane you’re flying has the required instrumentation, backup power sources, and 24-month pitot-static check, you’re legal. The lack of a TSO doesn’t matter.

AOPA members current as of November 16, 2020, are automatically entered in the sweepstakes. Visit the AOPA Sweepstakes website for official rules and a list of generous contributors.

The wisdom part, to me at least, also is airtight. The Sweeps RV–10 panel has two independent GPS systems and databases, and each has its own software, so a corrupt file in one won’t affect the other. It’s got four built-in attitude and heading reference systems (two for the Advance Flight Systems PFDs and MFD, one for the Avidyne IFD 550, and one in the Dynon standby instrument), an astonishing level of redundancy and safety. And it’s got three synthetic vision sources (Advanced, Avidyne, and Dynon) for situational awareness.

The Sweeps RV–10 avionics keep pilots informed about relevant weather, traffic, terrain, and airport status without making them feel overwhelmed. The designers of this equipment worked hard to make it simple to use. There is much to learn, and it’s an enjoyable journey that will give you tremendous confidence in flying this airplane wherever you want to go. 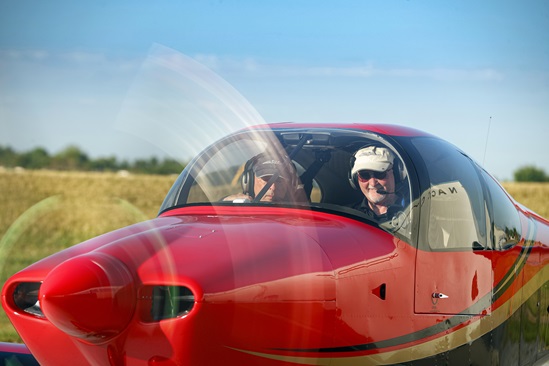 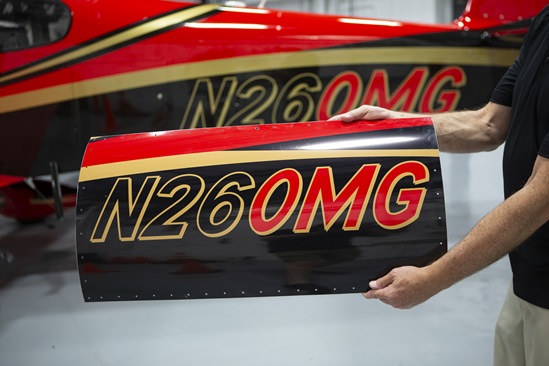