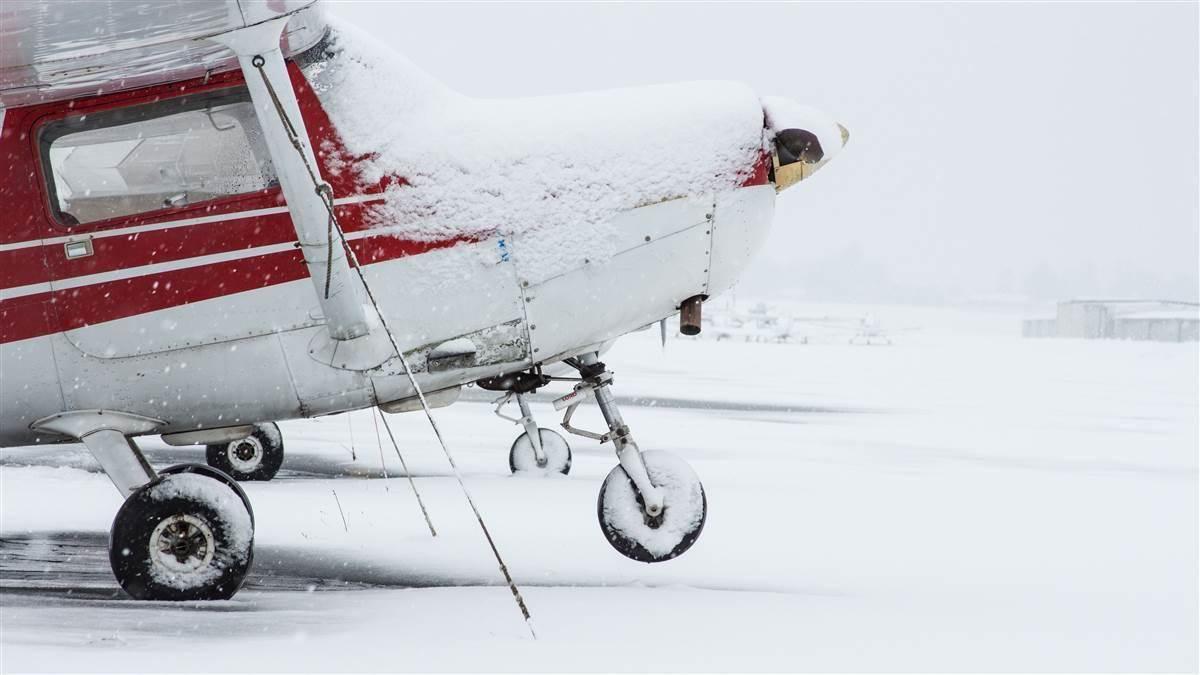 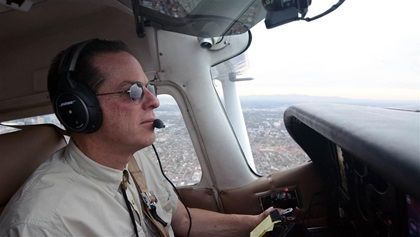 Former Flight Training magazine aviation adventure columnist Greg Brown is bringing some of his most popular tales to life in the recently released Cockpit Adventures from the Flying Carpet Podcast series.

Listeners can join Brown, a general aviation flight instructor who is recognized for his writing and photography, as he shares aerial adventures he has documented in a Cessna 182 Skylane affectionately known as his Flying Carpet.

Some of the stories the 2000 National Flight Instructor of the Year tells are practical or inspirational, while others recall popular culture, delve into aviation history, or bring to life the characters he’s met during decades of flying and instruction.

In the “Sky King and the Old Apache” episode, Brown talks about a checkride challenge he experienced in a Piper Apache, and the backstory of its relationship to the Cessna 310 featured in the television series Sky King. “Cowboy Pilot” introduces listeners to a Western rancher known as Baldy and a Taylorcraft taildragger adventure they shared.

The author of Flying Carpet: The Soul of an Airplane, The Savvy Flight Instructor, Job Hunting for Pilots, The Turbine Pilot’s Flight Manual, and You Can Fly! is also a noted aviation and landscape photographer, and the host of a social media aviation group.

Brown was the 2013 recipient of the AOPA Let’s Go Flying Award, which recognized his passion and commitment to aviation.

Ice on the deck

Learning about the hazards of icing

Any amount of ice on a light GA airplane is a big deal, and as we inch towards winter, now is a good time to examine the hazards of icing and some tips to deal with them. Even if you’re flight training in a historically snow-free area, the freezing level can drop dramatically in winter. Learning about the hazards of icing now will better prepare you to safely explore new skies (where icing may be a regular factor) after you pass the checkride.

One of the major hazards of ice is how it affects our wing’s ability to make critical lift. Ice or frost accumulations disturb the smooth airflow over a wing and increase drag. When you add power to compensate for the additional drag, and lift the aircraft’s nose to maintain altitude, the angle of attack increases, allowing the underside of the wings and fuselage to accumulate additional ice. Accumulations no thicker or rougher than coarse sandpaper on the leading edge and upper surface of a wing can reduce lift by as much as 30 percent and increase drag by as much as 40 percent. Because of this, the airplane may stall at lower angles of attack and at a much higher one-G airspeed than normal.

Loss of lift isn’t the only problem. Ice accumulates on every exposed frontal surface of the airplane—not just on the wings, propeller, and windshield, but also on the antennas, vents, intakes, and cowlings. Ice builds in flight where no heat or deicing boots can reach it, and it can cause antennas to vibrate so severely they break. In moderate to severe conditions, a light aircraft can become so iced up that continued flight is impossible.

Here are some tips to help deal with icing:

Learn more about icing with this safety spotlight: airsafetyinstitute.org/spotlight/precipandicing

There I Was: Distracting engine failure 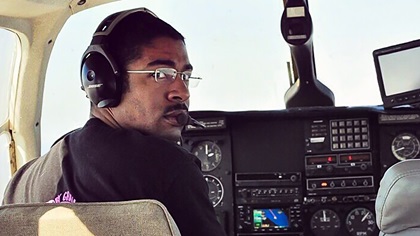 If you’ve called AOPA’s Pilot Information Center, you’ll recognize this episode’s guest: pilot and AOPA employee Jon Gandy. As an aviation technical specialist from the AOPA Pilot Information Center, Gandy brings a wealth of knowledge, and he shares a story in which he experienced a partial engine failure in a Piper PA–31 Navajo, which created a distraction and caused an inadvertent gear-up landing.