Newly certificated pilots may be surprised to learn that statistically, they’re considered safer at this point than they ever will be again. That’s because they have been flying regularly and are sharp on all their maneuvers. 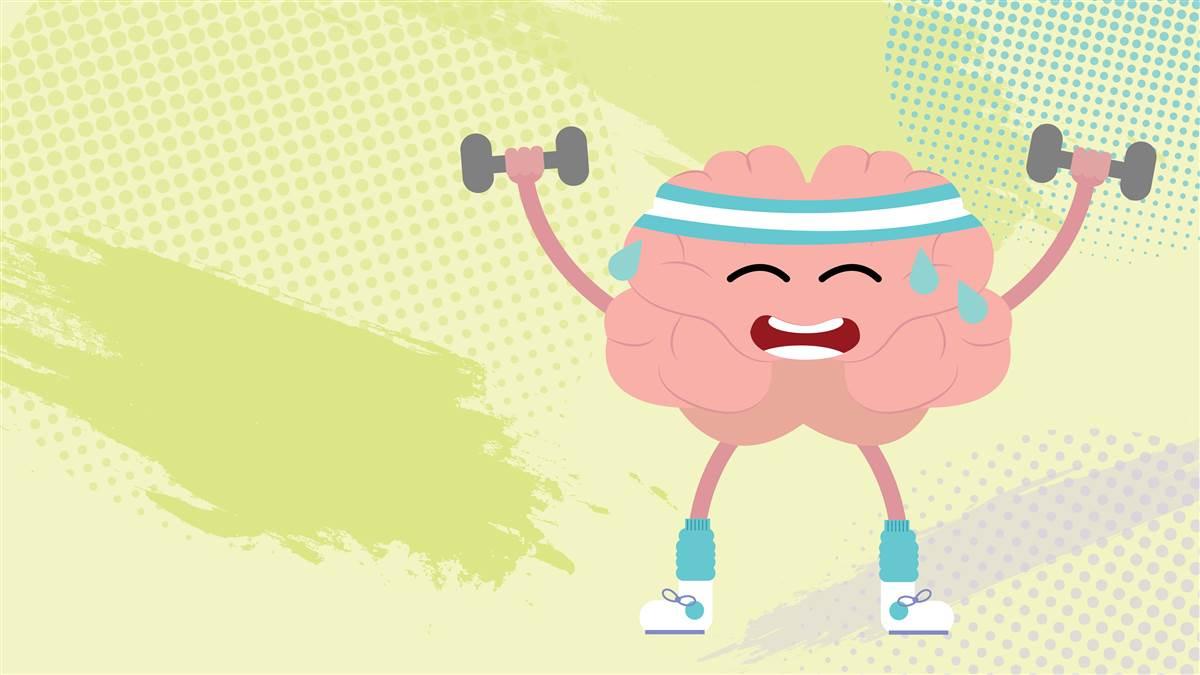 Test your decision-making skills against other pilots

How to participate in a realistic pilot scenario from your computer? PilotWorkshops.com makes it simple and engaging with its VFR Mastery and IFR Mastery online series. You are presented with a route, weather conditions, and other factors, and you must then make a choice based on those factors.

You’ll compare your choice not only against those of other pilots, but against a panel of experts who will hash out the pros and cons of each option, pointing out the hidden or not-so-hidden pitfalls.

One such scenario describes a day of fair-weather flying, tailwinds, and an on-airport restaurant with tasty barbecue. But when it’s time to leave, you must choose between departing uphill and upwind, or downhill and downwind—and trees off one runway end complicate things.

VFR Mastery and IFR Mastery are available by subscription. You can try VFR Mastery free for 30 days, and the monthly subscription is $14 after that. See the website (pilotworkshop.com) for more information.—JWT

They’re not likely to run off the end of a runway because they misjudged the length; or fail to add enough fuel to the tanks; or skip doing a weight-and-balance calculation. Their decision-making skills are newly honed and will remain that way—for a while. But these skills won’t remain in top condition.

Paul Craig, the longtime flight instructor and aviation educator who analyzed 16 years’ worth of general aviation fatal accidents in the first edition of his book The Killing Zone, found that the greatest number of accidents involved pilots who had logged between 50 and 350 total flight hours. That first batch of accident data spanned the years 1983 to 1999. When he updated the book to analyze fatal accidents between 2000 and 2011, Craig found that nothing had really changed: Pilots with between 51 and 350 hours had the highest number of fatal accidents.

Will you become a super pilot once you cross that 350-hour benchmark? If you stay proficient, you will be a safer pilot—but your flying fitness regimen can’t neglect practicing good decision making. To do that would be like skipping leg day in your overall fitness routine.

McSpadden, a retired U.S. Air Force pilot who led the USAF Thunderbirds, began pondering decision-making after recognizing that what we think of as “good pilots”—proficient pilots with many years and hours of stick and rudder logged—can be as susceptible to pilot error as anyone else.

“I would sit back and think, These were excellent, conscientious pilots,” McSpadden said. “If they fell into the trap or whatever led up to it—or whatever circumstance cloaked better judgment—so could I. I wanted to spend time understanding the dynamics of that.”

While McSpadden has flown with “great pilots who’ve had a momentary lapse in judgment that cost lives or expensive equipment,” the rest of us need only draw on two notable examples from the past 20 years. In 2006, A. Scott Crossfield—a famous test pilot who was the first to fly at twice the speed of sound—fatally crashed in a Cessna 210 when he encountered a thunderstorm and didn’t deviate in time to get out of it. In 2007, Steve Fossett, the first man to fly solo nonstop around the world in a balloon and in a fixed-wing aircraft, disappeared while flying his Super Decathlon in Nevada. A year later the wreckage of the airplane and the pilot’s identification were found. The National Transportation Safety Board found the probable cause of the crash to be an inadvertent encounter with downdrafts above mountainous terrain that exceeded the climb capability of the airplane he was flying. Downdrafts, high density altitude, and mountain terrain were considered contributing factors to the accident. 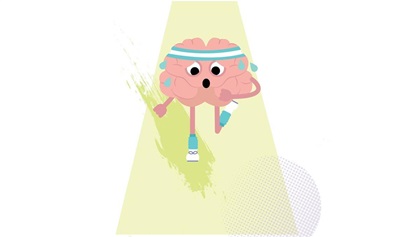 If we recognize how our brains operate and that despite our best efforts, sometimes our decision-making process is hopelessly flawed, the training has begun. “We are prone to make quick decisions, more than optimum decisions,” McSpadden said, “and we place too much faith in our intuition or our ‘gut feel.’”

We are powerfully susceptible to biased logic when we have a keen self-interest at stake, McSpadden explained. “Once we make a decision, we tend to overvalue data that supports our decision and undervalue data that suggests we should reconsider,” he said.

Put this into an aviation context. How many times have you—or a pilot you know—justified an aeronautical decision because “we did it before and it worked out OK”?

“The brain loves to tag something to something it knows already,” McSpadden said.

To complicate matters, we are not trained to think in terms of pros and cons. According to the book Thinking, Fast and Slow, by Daniel Kahneman, the brain utilizes two systems—system one is the automatic processor that runs 24 hours a day and you are not even conscious of it; and system two, a more methodical, deep, analytical system that does the hard thinking.

“Our challenge in aviation is system one always wants to be in control, and it rarely calls on system two,” McSpadden noted.

The challenge, then, is to exercise system two—the deep, analytical thinking process—just as you exercise your physical piloting skills. There are several ways to do this.

One is to read accident reports, which you can find on the National Transportation Safety Board’s website (ntsb.gov). Put yourself in the accident pilot’s seat, read the narrative, and see if you can find the link or links in the accident chain that could have been broken: a different go/no-go decision; a go-around; a diversion to another airport.

Another is to complete the AOPA Air Safety Institute’s Safety Spotlight, “Do the Right Thing: Decision Making for Pilots” (aopa.org/training-and-safety/online-learning/safety-spotlights/do-the-right-thing). This is a self-guided online course to help you strengthen your ability to anticipate and recognize basic problems, then take timely action to correct them. It also includes guidance and recommendations for developing your own set of personal minimums. To get an even more realistic experience, try PilotWorkshops.com’s VFR and IFR Mastery online scenarios (see “What Would You Do?” in sidebar).

What about those times when you’re already at the airport or in the air? How can you avoid slipping into system one decision-making—one that does not take into account all the factors—and instead utilize the deeper-thinking system two? If you find yourself thinking, “I’ve done this before, and it was fine,” ask yourself, “How many times in aviation is any given event, accident, or action exactly the same?” What are the winds, your fatigue level, your fuel level?

“Challenge yourself to say, ‘I have done this before, but what about this is different? And how am I going to account for it?’” McSpadden said.