Get the app Get the app
Get the latest news on coronavirus impacts on general aviation, including what AOPA is doing to protect GA, event cancellations, advice for pilots to protect themselves, and more. Read More
Already a member? Please login below for an enhanced experience. Not a member? Join today
News & Videos Cirrus: Most Vision Jets in compliance with emergency AD

Most Cirrus Vision jets are back flying in compliance with an emergency airworthiness directive (AD) issued after a ground fire broke out in one of the single-engine jets in Santa Monica, California, in December. 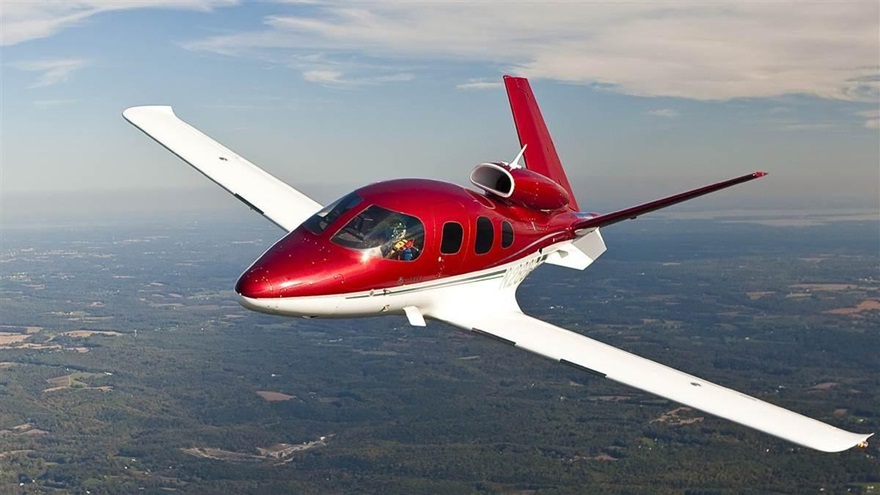 The FAA issued an emergency airworthiness directive after an electrical fire broke out in a Cirrus SF50 Vision Jet on the ground in Santa Monica, California. AOPA file photo.

The emergency AD ordered the immediate grounding of the light jets following an investigation that found the probable root cause of the December 27 fire at Santa Monica Municipal Airport to be a malfunction of the headset amplifier and microphone interface circuit card assemblies for the 3.5-millimeter audio and microphone jacks. There are 12 of the assemblies in the aircraft’s cabin, a company official told AOPA in an email.

“This malfunction can result in an electrical short and subsequent uncontained cabin fire without activating circuit protection,” the AD notes.

Cirrus Aircraft contacted all owners of the approximately 170 SF50s within 24 hours of the service bulletin’s release to arrange return-to-service plans for the aircraft. The company service team returned 97 percent of the fleet to operation within seven days, “causing minimal interruptions to aircraft owner operations,” Cirrus said.

According to a preliminary NTSB report on the fire, the private pilot, who had preflighted his SF50, boarded, and closed the cabin when he “observed haze in the cabin accompanied by a faint smell of smoke.”

As he continued running checklists, “the smoke smell became stronger, and he decided to terminate flight preparations, and have a mechanic examine the airplane.”

A mechanic arrived with a fire extinguisher, but after a few minutes “flames began to emerge from the cabin,” which soon was “completely engulfed.”

The fire department extinguished the fire, but the airplane suffered “extensive thermal damage.” The engine compartment and the engine remained “essentially undamaged,” it said.

Cirrus said that replacement cards would eventually be made available. The AD notes that the FAA will consider further action once the corrective action is “developed, approved and available.” 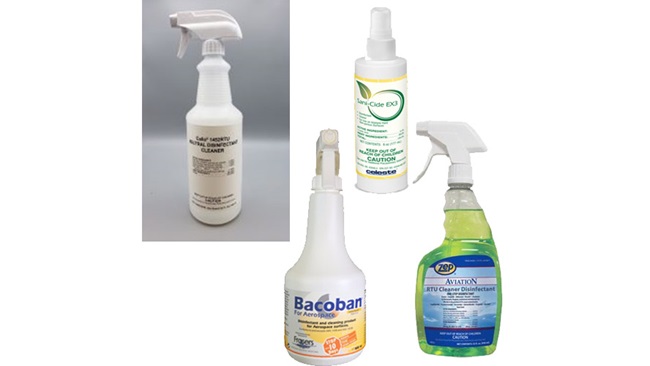