Get the app Get the app
Already a member? Please login below for an enhanced experience. Not a member? Join today
News & Videos Musings: My first solo

Learning to listen to your airplane

Like many, I started my flight training later in life. It was 1989; I was 42 years old. Career on track. Kids mostly grown. But something was missing. I didn’t quite know what, but something. 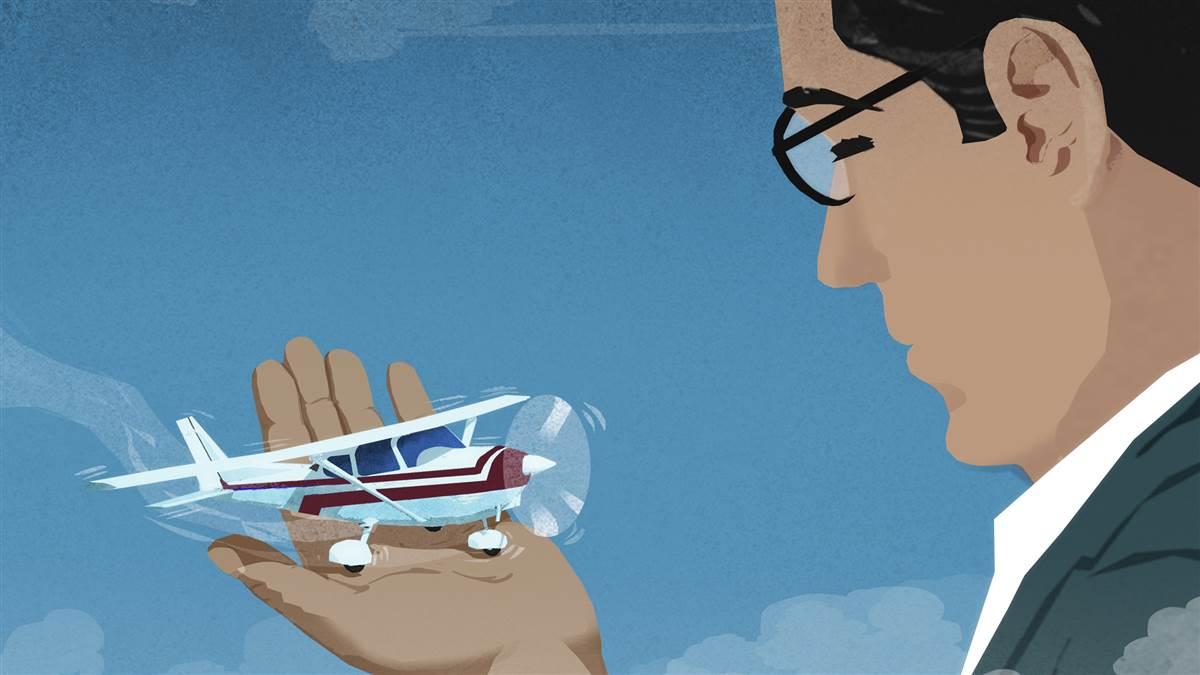 One morning on a radio broadcast by Paul Harvey, he discussed a visit with some elderly residents of a nursing home. What he discovered changed my life. Everyone Harvey interviewed had the same response to his question about life’s regrets. Their biggest regret was never having done the thing, whatever it was, they had always wanted to do. Job, kids, money, life all got in the way. And now, at the end of their lives, there was no time to do it.

I started my flight training that same week.

Morning brought a meeting with my instructor, Yauka, and he was a character—a young man in his mid-20s with a strong Swedish accent. We would discuss what he had planned for me that day and then we would go fly, finally. From the first I struggled with being behind the airplane. When I wasn’t doing well, Yauka would say, “Mr. Dennis what are you looking at?” or “Mr. Dennis what are you doing?” Obviously, I didn’t have a clue. But as I improved, his comments would change to things like, “I am liking this” or “This is making me happy.” Those comments made me happy, too, and slowly I improved. Then the day came: my first solo.

The solo came and went along with cross-country flights and my checkride. These all brought a great sense of pride and accomplishment.

Little did I know that throughout my time flying there would be many first solos. They would include more complex airplanes of varying types, a Cub on floats, a glider, and tailwheel endorsement.

This is where my story really begins: taildraggers! Citabrias, Piper Cubs, Piper Clipper, Cessna 170—and my favorite, the Luscombe.

I found my true joy came not from power, speed, and a full avionics stack but the pure joy of a low-and-slow flight in one of these old-timers. They have personality, history, and a story to tell if we’ll only listen.

Their stories can be of long ago when pilots flew from one place to another by ground reference and town names painted on towers at the edge of town. Back then no one ever imagined some gizmo that would draw a magenta line on a glass screen for us to follow.

The story might be of a 10-year-old’s first flight and the view of his house from this new perspective. On another day it might uncover clues of how and where turbulence can hide. The stories can also be serious, and we should always be listening carefully.

After renting from the local FBO for some time everything pointed to me owning my own airplane. The decision about what to buy was easy.

A Luscombe. About a year later my search led me to a pristine 1947 Luscombe 8E.

All the paperwork completed, it was time to fly. A knowledgeable instructor was found and training for my first solo in the new airplane began. After a thorough checkout, my instructor shook my hand and said, “Go have some fun.”

Saturday morning, the sky is clear, the wind is calm. It. Is. Perfect.

As I taxi out the Luscombe begins to talk to me. Let’s be a little quicker on the rudder, don’t be in such a hurry, careful with the brakes. The coaxing is subtle at first, then more clearly and I begin to listen. The sounds are wonderful; I think, what was that shudder, does the oil pressure seem low? No, of course not, I’m just nervous, this being my first solo.

What was that noise? My plan was to go to our practice area south of the field and get better acquainted. I’ll start with some steep turns, then some slow flight, and maybe over to the grass strip for some soft field work. Does the oil pressure seem low? This old-timer is talking to me, telling me stories, but I’m not really listening. Suddenly it speaks to me in unmistakable tones. Harsh noise. Some vibration. No oil pressure. High oil temperature. Loss of rpm. My mind races. What’s happened? Is this it? Is this how it ends? No! Remember my training. What was Yauka’s favorite line in emergency practice? Fly the airplane.

There is something very wrong, but we still fly. I go through the usual—add carb heat, mixture rich, check mags, switch tanks, all the while knowing in my soul this is much more than any of those checks will correct. Establish best glide, turn toward home, call the tower. Fly the airplane.

Everything creates an extreme sense of awareness, not to mention about a 98-percent adrenaline saturation in my bloodstream. Time seems to slow. I know it sounds like a cliché, but it’s true. No fear, no panic, just important things to do. I hear my instructor’s voice. I feel an unreal sense of calm, in the knowledge that I know what to do. Fly the airplane.

And we do fly. Although there’s only enough rpm to maintain roughly 300 or 400 fpm descent, the whole event started at about 2,500 feet msl (2,100 feet agl). I can tell the airport is in reach. I make it to a straight-in for landing. The engine finally stops about 300 yards from touchdown. Landed. Stopped. Safe. Thank you, Yauka.

Upon inspection by the A&P it was discovered the crankshaft had broken in half at the cheek between number one and two cylinders.

While flying, listen to what our airplanes are trying to tell us.

It could be important. 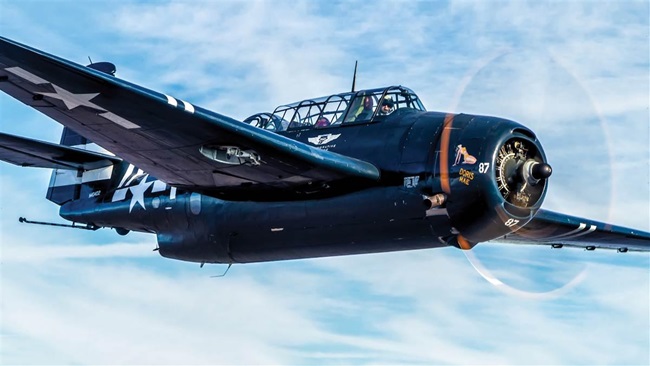