Get the app Get the app
Get the latest news on coronavirus impacts on general aviation, including what AOPA is doing to protect GA, event cancellations, advice for pilots to protect themselves, and more. Read More
Already a member? Please login below for an enhanced experience. Not a member? Join today
News & Videos Test Pilot 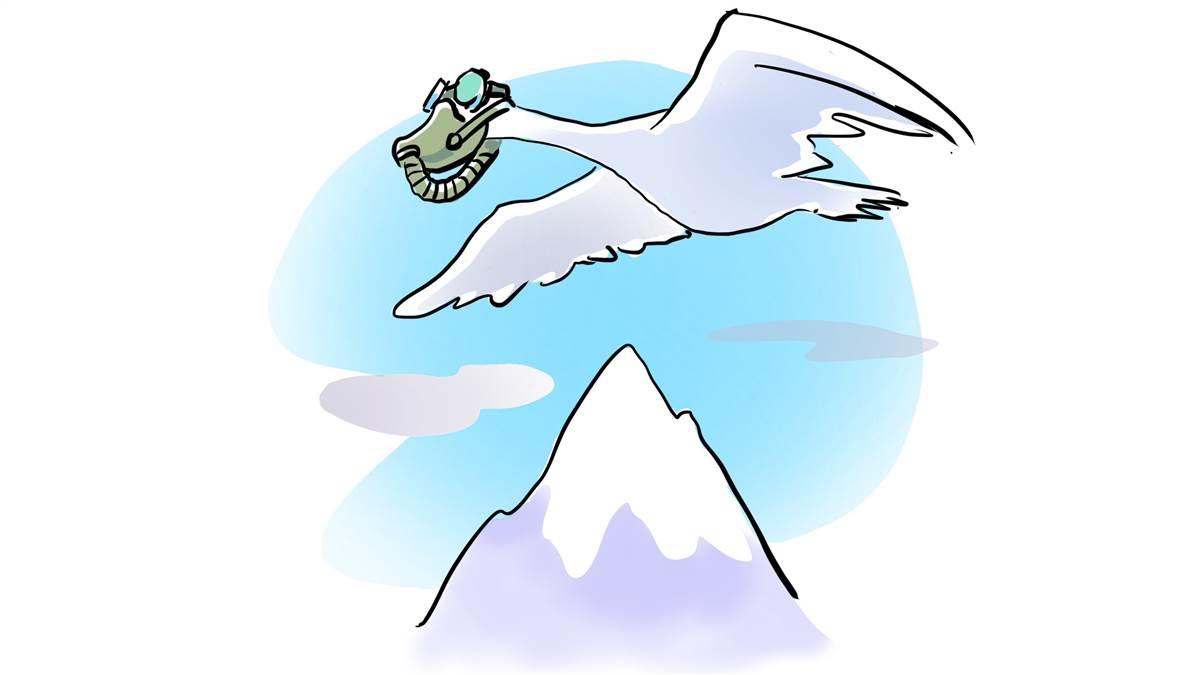 1. Pilots might occasionally see the current altimeter setting referred to as QNH. What is the origination of this and other such Q codes?

3. From reader John Schmidt: What does a flight attendant mean when he or she refers to a “miracle flight”?

4. Estimate within 5,000 feet the absolute ceiling of the highest flying birds.

5. From reader Brian Schiff: True or false? A pilot can enhance starting his cold-soaked, piston engine by cranking the engine with the carburetor heat turned on.

6. True or false? A pilot is descending through 1,000 feet agl while executing an instrument approach in dense cloud during the migration season. He should be concerned about the possibility of a bird strike.

8. William was born a Ukrainian peasant in 1895 and became a wealthy American industrialist by inventing and manufacturing a “quarter-turn-to-lock” fastener found on most airplanes. His last name was