Get the app Get the app
Already a member? Please login below for an enhanced experience. Not a member? Join today
News & Videos Garmin unveils fourth-generation navigators

Garmin announced the release and immediate availability of its fourth-generation GTN 650Xi and GTN 750Xi navigators. 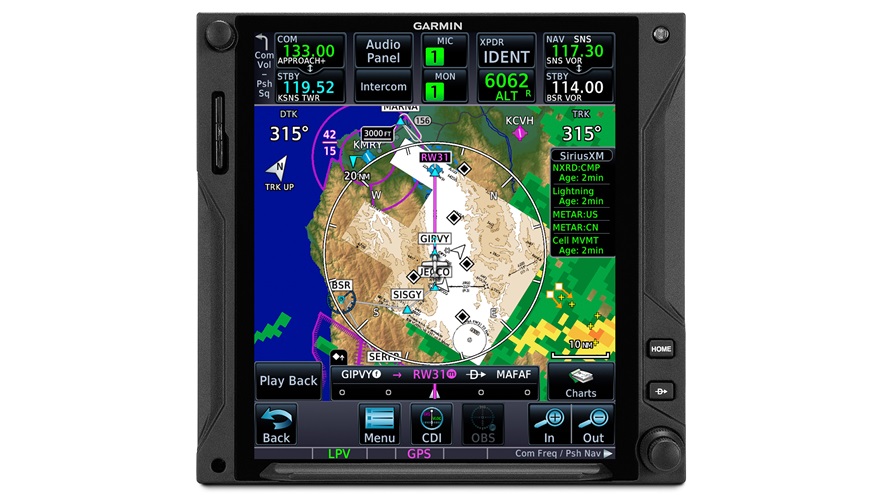 “After decades of innovation and pioneering the GPS/NAV/COMM, we’re excited to bring the fourth generation GTN 650Xi and GTN 750Xi to the market,” said Carl Wolf, Garmin vice president of aviation sales and marketing. “Garmin was the first to introduce the all-in-one navigator with the iconic GNS 430/530. Over time the GNS WAAS and the industry-first GTN 650/750 touchscreen navigators were added to the line-up along with state-of-the-art features such as voice control, wireless connectivity and more. As the leader in GPS cockpit navigation, we have brought the most widely adopted navigators to the industry and with the GTN 650Xi and GTN 750Xi, we’re excited to add one more to the family.” 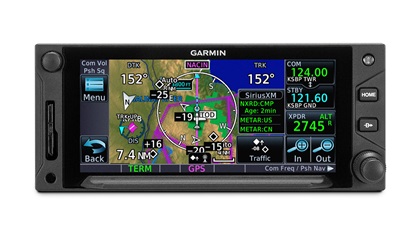 The GTN 650Xi and GTN 750Xi offer a feature-rich multifunction display and can integrate with new or existing remote-mounted equipment such as a transponder or audio panel. Both the six-inch-tall GTN 750Xi and the 2.65-inch-tall GTN 650Xi preserve the same “form factor” as the previous generation.

The GTN 650Xi and 750Xi offer advanced navigation functions including ILS and LPV instrument approach procedures and visual approach guidance. Based on a published glidepath angle or a three-degree glideslope from the runway threshold, visual approaches take into account terrain and obstacle clearance to assist pilots in flying a stabilized approach to the runway in visual flight conditions, the company said.

Additional capabilities include the option to add a published or custom holding procedure, vertical navigation, and graphical flight plan editing on the moving map, Garmin said.

“Wireless connectivity is available with the optional Flight Stream 510,” according to the press release.

The GTN 650Xi and GTN 750Xi are available through Garmin authorized dealers,with suggested retail prices of $12,495 and $17,995, respectively.