Get the app Get the app
Get the latest news on coronavirus impacts on general aviation, including what AOPA is doing to protect GA, event cancellations, advice for pilots to protect themselves, and more. Read More
Already a member? Please login below for an enhanced experience. Not a member? Join today
News & Videos Avidyne unveils helicopter FMS

Avidyne announced the arrival of Helios, a new, “next generation” flight management system for rotorcraft, a week ahead of HAI Heli-Expo. 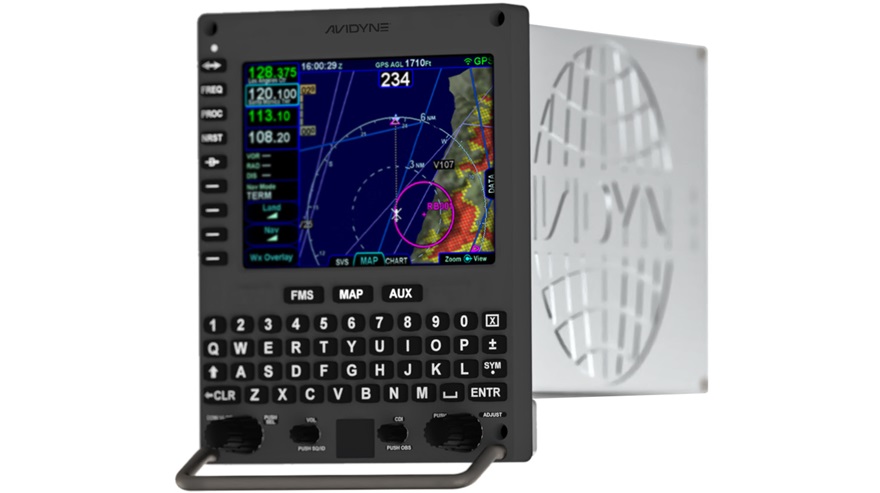 The Avidyne Helios combines many of the same features as the company's Atlas FMS made for fixed-wing aircraft. Photo courtesy of Avidyne Corp.

Obviously looking to provoke some conversation and prime potential customers headed to the HAI event, January 27 to 30 in Anaheim, California, the avionics maker that has deployed lower-cost alternatives across the general aviation fleet made Helios with corporate and military customers in mind.

While sharing many features with the Atlas, also a dzus-mount FMS made for turbine aircraft that was announced in October 2019, Helios is not just a repackaging of Atlas, CEO Dan Schwinn said in a press release.

“Helios is built from the ground up to meet the rigorous demands of the rotorcraft environment,” Schwinn said. “With built in moving map—featuring our new 3 arc-second terrain and power line data—plus charts, and VHF NAV/COM, video, NVIS and radar options, Avidyne Helios gives corporate, military, and special-mission helicopter operators a highly-integrated and much more capable FMS solution.”

Helios is designed to manage a variety of information from various sources (including georeferenced Jeppesen electronic approach charts and airport diagrams) and present it in an intuitive hybrid touch-screen interface. The unit enters the market with optional direct compatibility with legacy avionics including Collins Proline 21 and Honeywell Primus EFIS systems for vertical approach guidance, allowing coupled approach guidance for procedures that require SBAS guidance. (Avidyne’s GPS Legacy Avionics Support, or GLAS, is an optional feature.) A full QWERTY keyboard augments the touch-screen interface to create the “hybrid touch” interface, and Helios can also integrate with a wide variety of legacy instruments, collision avoidance systems, autopilots, and sensors. It is also an approved ADS-B GPS position source for use with many transponders.

Helios can be purchased with an upgraded 16-watt VHF nav/com/ILS radio for $29,999; customers interested in additional sensor integration, or other options including helicopter terrain awareness and warning system capability should contact Avidyne for pricing based on specific requirements and options. 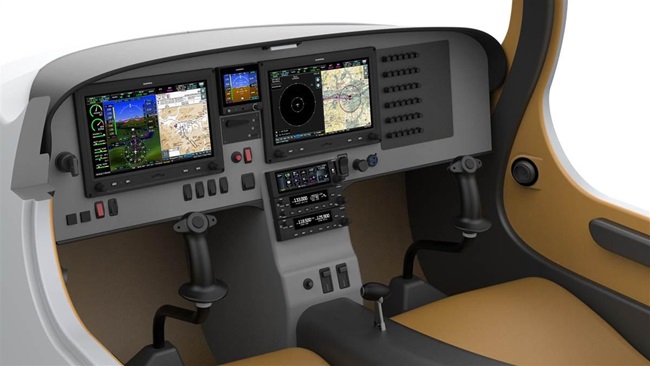 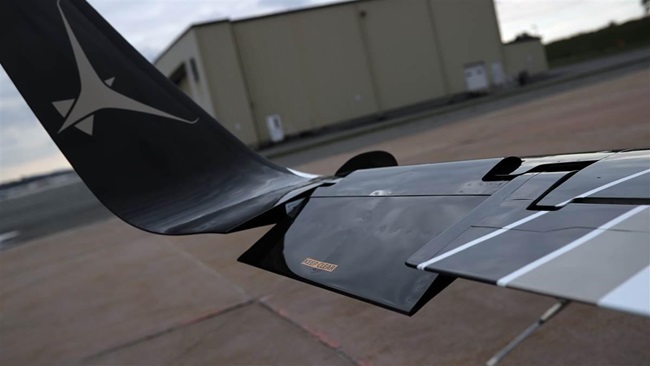